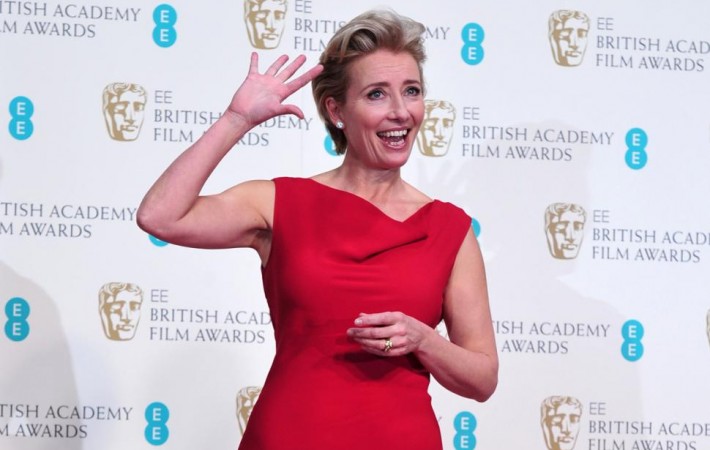 With Emma Watson, Luke Evans and Dan Stevens all confirmed for Disney‘s live-action Beauty and The Beast remake; news of the flick’s smaller characters are coming in thick and fast! We recently heard that Frozen star Josh Gad would be playing Gaston’s best buddy, LeFou and now it seems Emma Thompson has been cast as Mrs. Potts and Kevin[…] 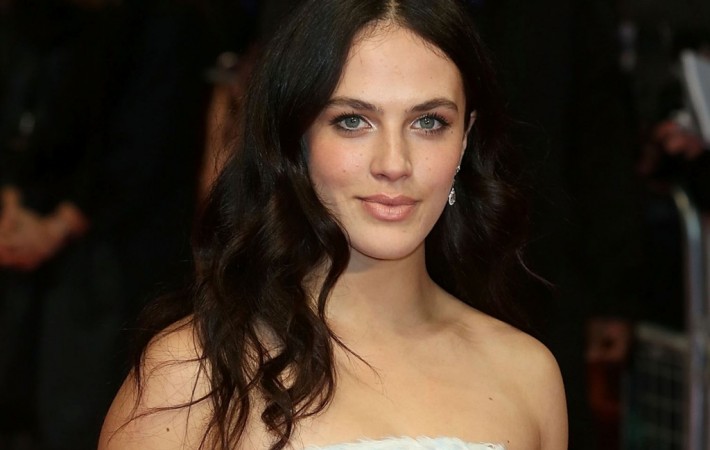 It’s just become official that Broadwalk Empire star Jack Huston has been officially cast as resurrected goth Eric in The Crow remake and now it seems his leading lady has been selected also. According to James O’Barr, the creator of the original graphic novel, Downton Abbey starlet Jessica Brown Findlay will be joining Huston as Shelly, Eric’s girlfriend.  […] 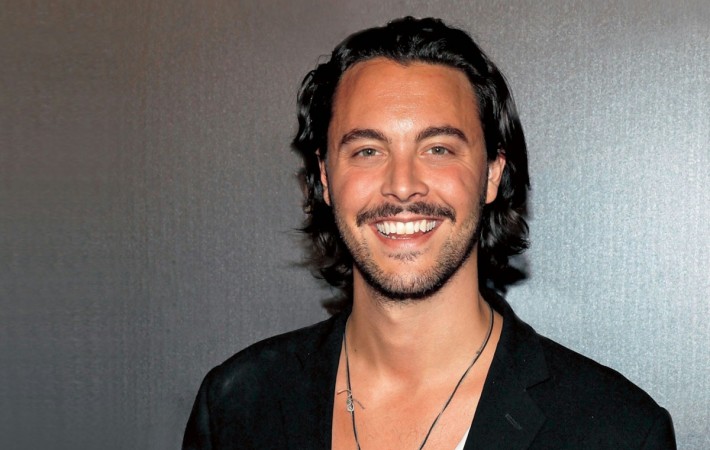 With whispers that Jack Huston would be stepping in to replace Luke Evans for The Crow remake making their way online a couple of weeks ago, fans were pretty excited about the idea and saw Huston as the savior of this failing reboot. Well, good news for them as it seems the Broadwalk Empire actor has been confirmed as[…] 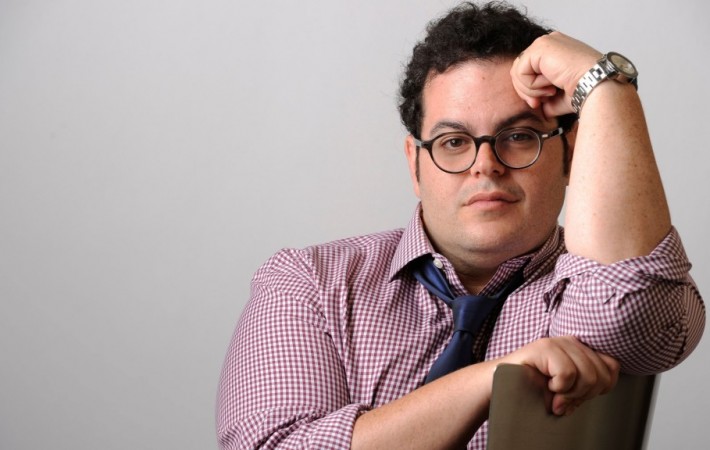 With news about a Frozen sequel made official this week, Josh Gad will no doubt be getting ready to step back into the role of lovable snowman Olaf in the not so distant future. Before that however, Gad has another role lined up as he has been officially cast as chubby side-kick LeFou in Disney‘s live-action Beauty and The[…] 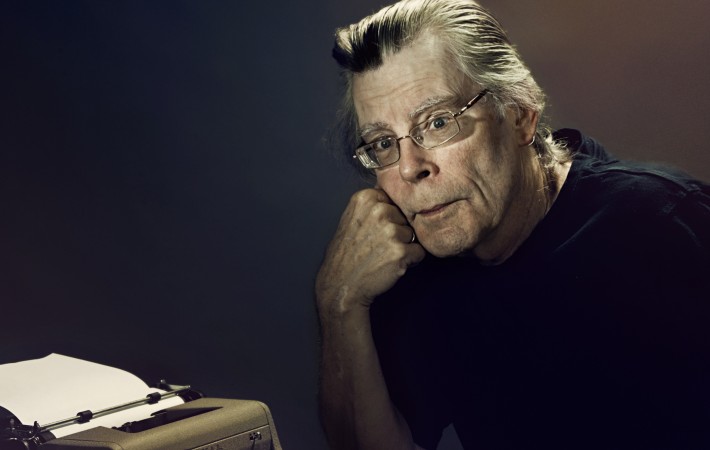 Brad Pitt’s production company Plan B Entertainment is looking into a possible movie adaptation of Stephen King’s short story The Jaunt. The story was first published in the mid 1980’s by King himself in Twilight Zone Magazine and soon found a committed fanbase. It’s based on teleportation, coincidently the futuristic fantasy sets up life in the 24th century, and[…]