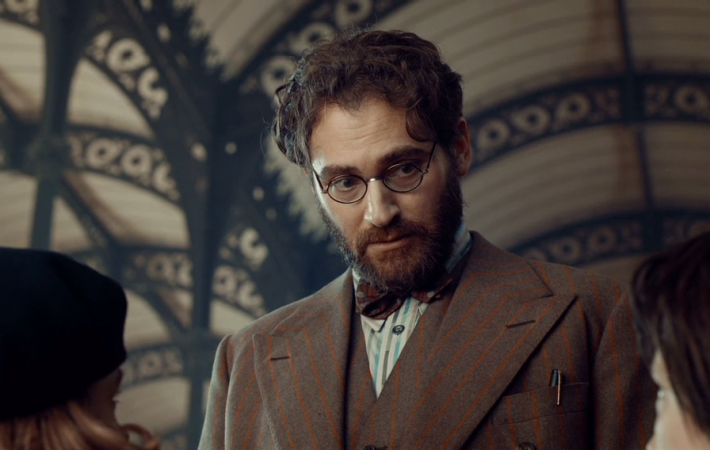 Danny Boyle’s Steve Jobs biopic has had many casting changes this year but it seems another Hollywood star has joined the likes of Seth Rogan and a possible Michael Fassbender in the line up. Boardwalk Empire star Michael Stuhlbarg has joined the team and will be playing original Apple team member, Andy Hertzfeld.   Hertzfeld was a computer scientist[…] 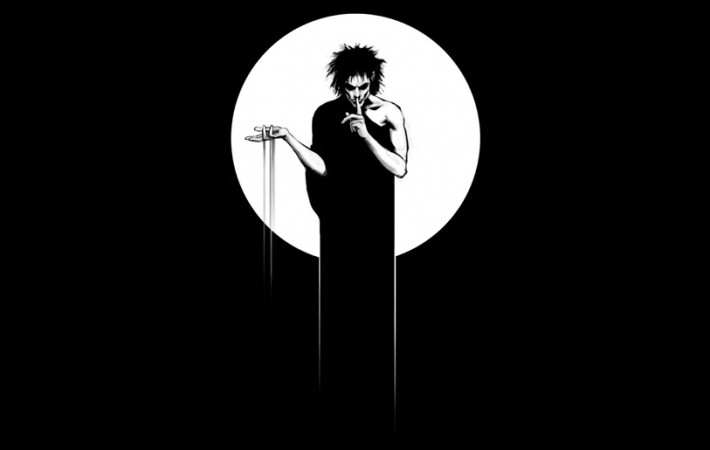 Sandman creator Neil Gaiman has been talking about who he can imagine playing his creation and we’re not overly surprised with his picks. With Joseph Gordon-Levitt developing the movie over at Warner Bros, and Gaiman taking a hands-on approach in his involvement, the film finally seems to be getting off the ground now that we’re speculating over casting. While[…] 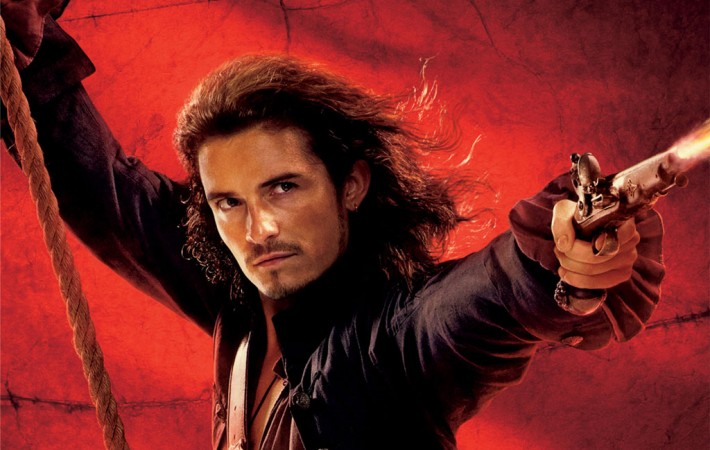 Orlando Bloom To Return To ‘Pirates of The Caribbean’ | Film News

With the Pirates of The Caribbean franchise still going despite narratives getting more and more ridiculous as time goes on, fans were always wondering whether our favourite original characters, Elizabeth Swan (Keira Knightly) and Will Turner (Orlando Bloom), were ever coming back. Well, as luck has it, Orlando Bloom may well return to his swashbuckling ways for Pirates Of[…] 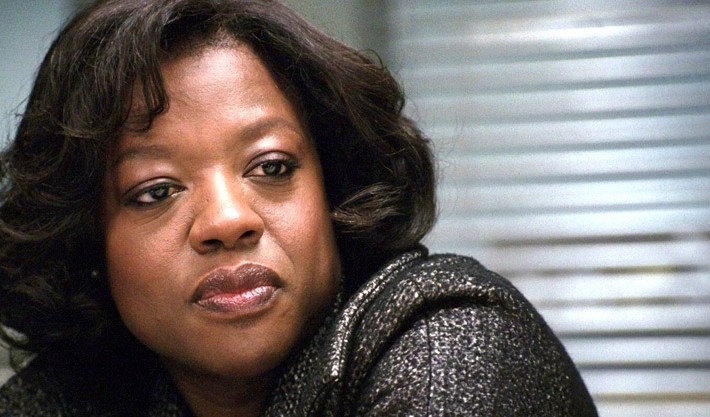 The Suicide Squad movie has already racked up a ridiculous cast of Will Smith, Tom Hardy, Jai Courtney, Margo Robbie, Jared Leto and Cara Delevigne and now it seems that The Help star Viola Davis has been cast as Amanda Waller. In the comics, Waller is a stone cold, bad-ass government agent who’s in charge of The Suicide Squad,[…] 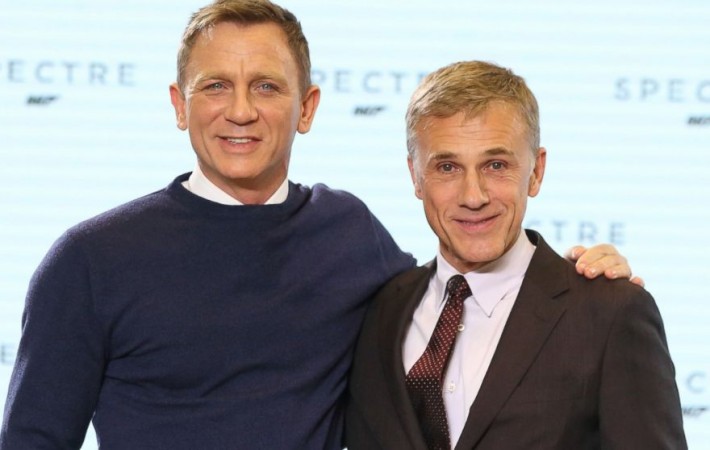 Once Christoph Waltz joined the cast of the new James Bond movie Spectre, fans immediately started to speculate as to which character he’d play. When it was rumoured that Waltz would play Ernst Stavro Blofeld, many assumed he’d play an evil genius character as traditionally, Blofeld is the head of Spectre, as in head of Special Executive for Counter-intelligence, Terrorism,[…]