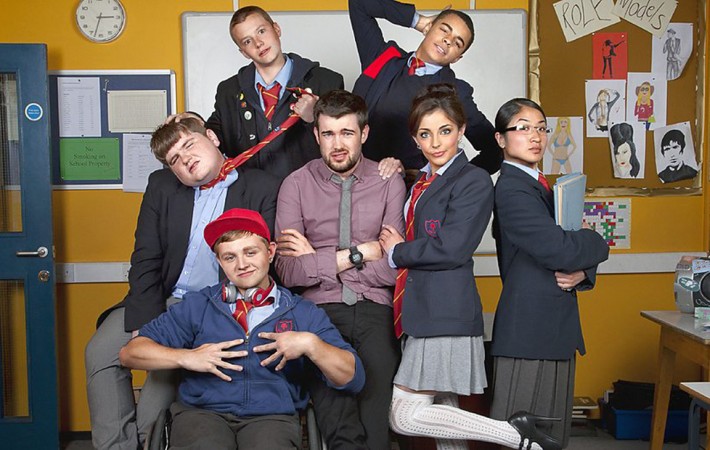 TV sitcom Bad Education written by Jack Whitehall came to an end last year after three successful series. According to Jack Whitehall’s dad he is working on a film script for the comedy show. His dad was also keen to praise his son’s talent: “I think Jack will end up being a very successful actor in film and television,”[…] 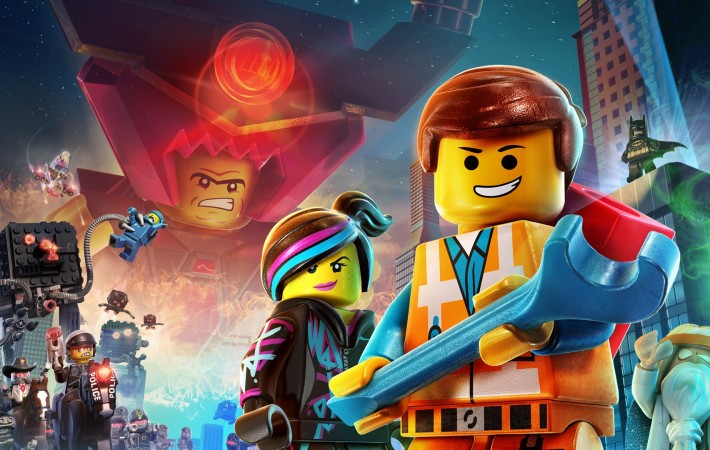 Directors Phil Lord and Chris Miller‘s 2014 blockbuster The LEGO Movie grossed $468 million worldwide and lead to great success with both fans and critics. It’s no surprise that Warner Bros were quick to lock in a sequel, and buzz about plot details has been high ever since. While it’s doubtful that Lord and Miller will be directing the[…] 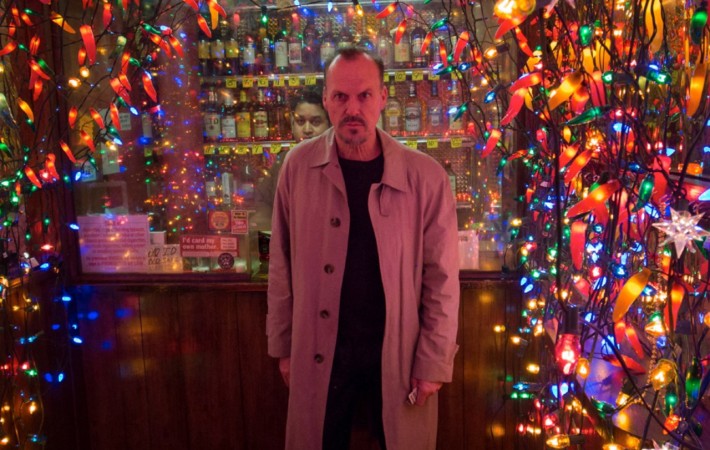 It looks as if Legendary‘s new King Kong movie is racking up quite the impressive cast. With Tom Hiddleston and J.K Simmons already set to star, it’s seems that, according to Deadline, Michael Keaton may also be joining the team. With his huge success in Birdman, Keaton is making quite the career comeback and is no doubt in huge demand[…] 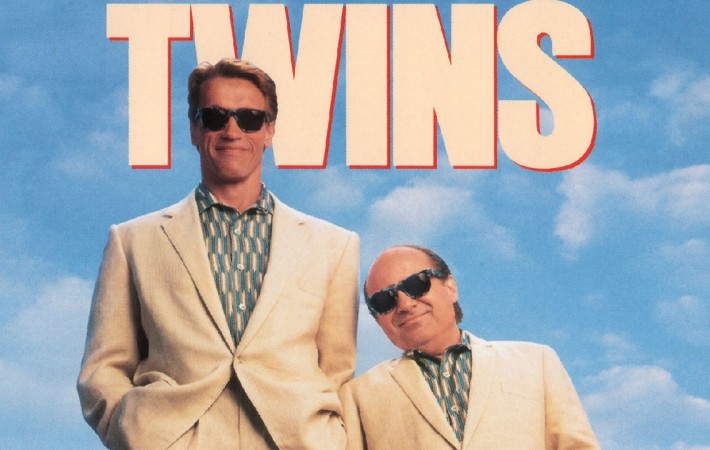 Bad news for big fans of the classic 1988 movie Twins, starring Arnold Schwarzenegger and Danny DeVito, because it seems that the planned sequel is now on hold. It wasn’t too long ago that Universal had announced there’d be a sequel to the famous comedy titled Triplets, with Eddie Murphy to star as a third brother, but it seems[…] 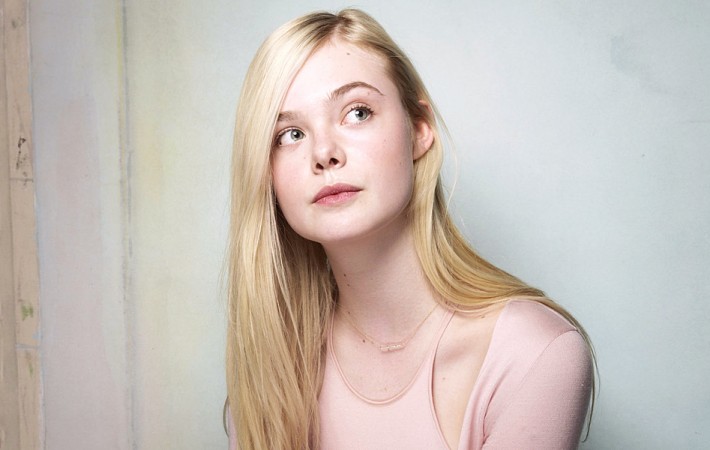 Nicholas Winding Refn‘s new horror flick, Neon Demon, has found its female lead in the form of Maleficent actress Elle Fanning. Young Fanning has bagged the role and in doing so, has added another impressive collaboration with filmmakers to her CV. With other roles in films like Super 8, Ginger & Rosa, and The Curious Case of Benjamin Button,[…]