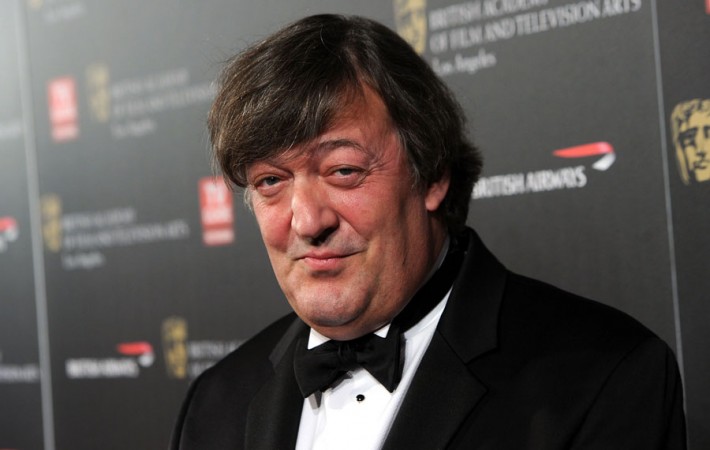 It’s very excited to hear that BAFTA has asked UK national treasure Stephen Fry to host their annual film awards for his 10th time. Hosting with both urgency and casual friendliness, Fry hits it on the mark each year and is very welcome back at The Royal Opera House. According to Deadline, Fry had this to say on the[…] 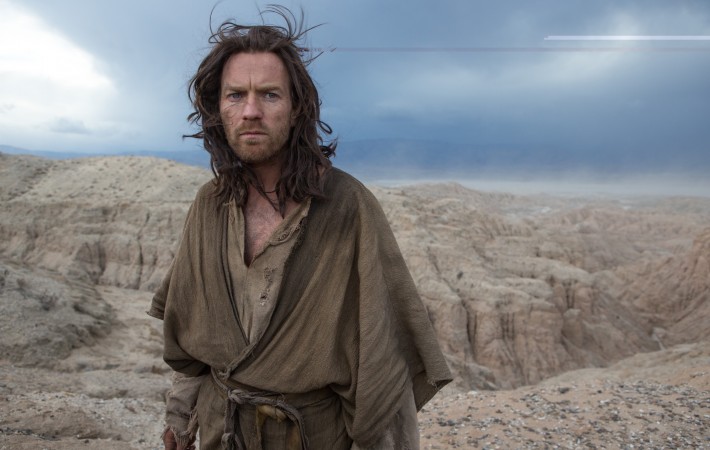 Ewan McGregor has played a lot of roles in his time as a well established actor – a heroine addict, a singing play-write, a Jedi and a giant slayer; now it seems his latest role has landed him as the Son of God himself, Jesus Christ. Directed by Rodrigo Garcia, Last Days in The Desert tells an imagined chapter[…] 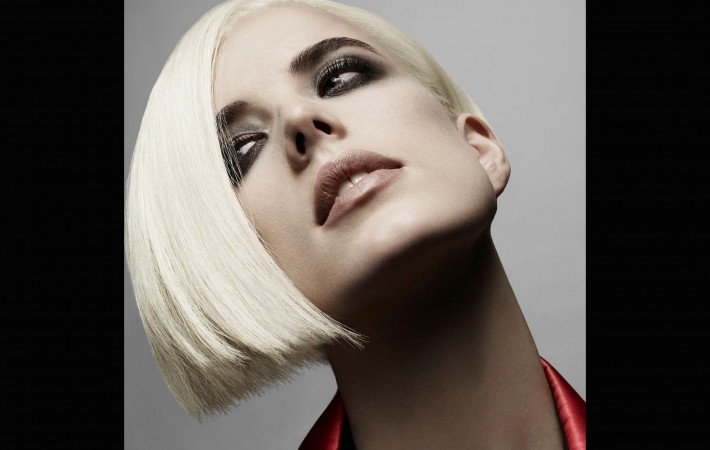 Agyness Deyn has declared her modelling career over, after having been one of the most in-demand models for 12 years. She went from working in a chip shop in Lancashire, to being on the front cover of Vogue, and is now pursuing life in the film industry. She officially calls herself an actor, claiming that she wants to become[…] 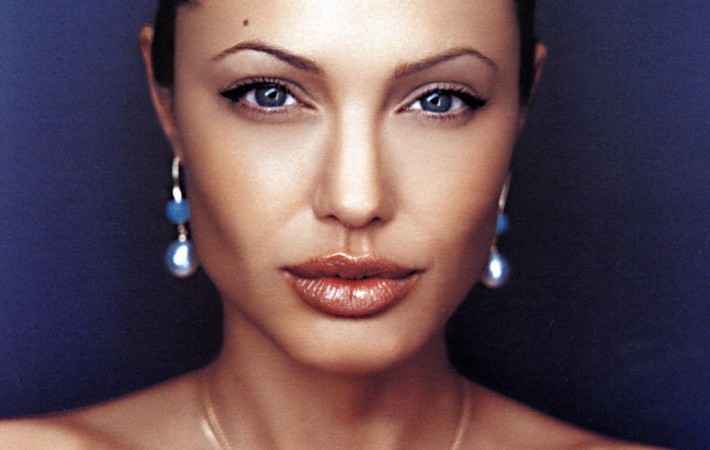 Hacked Sony emails have revealed private and tedious disputes between Sony executives and producers, concerning big screen actors and in this case, concerning Angelina Jolie, in a conversation between movie producer Scott Rudin and Sony Pictures co-chairperson Amy Pascal. The arguments started in February when Jolie reportedly wanted David Fincher to direct her in a role she wanted to[…] 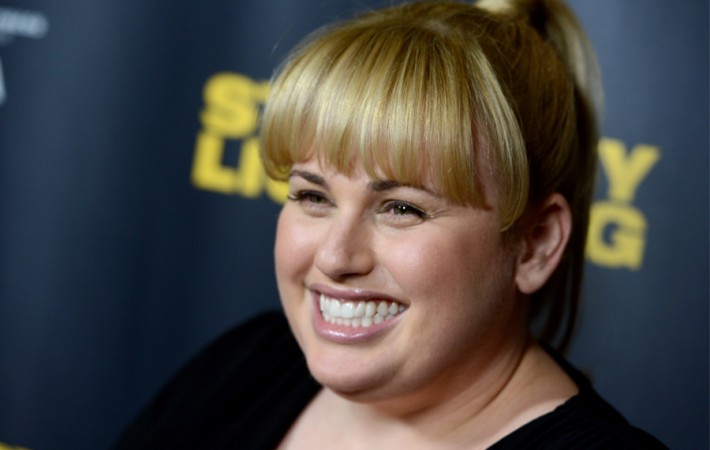 When news broke that Paul Feig would be rebooting Ghostbusters with an all female cast, fans immediately started to speculate over which talented actresses would be involved. A firm favourite among fans is the hilarious Rebel Wilson and now that might become a reality. According to The Playlist, Wilson has already had a meeting with Feig about the project[…]