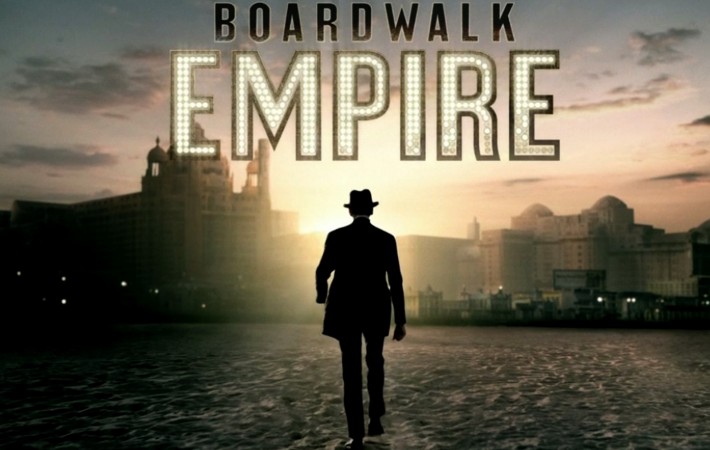 Actor and producer Mark Wahlberg wants to make HBO series Boardwalk Empire into a movie, having Martin Scorsese as director. Wahlberg was an executive producer for the 2010 pilot episode of the American Prohibition era drama, which he won an Emmy Award for. Boardwalk Empire is among some of America’s sparked golden era TV programs. This fashion of top[…] 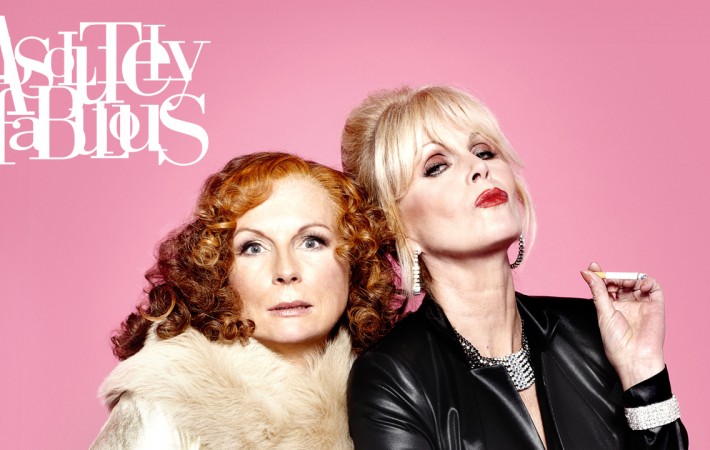 Comedic actor and writer Jennifer Saunders has revealed that she has produced the script for an Absolutely Fabulous movie adaptation. The successful comedy program’s spin off film will be named after the two main characters, hence: Edina and Patsy. Saunders confessed that if the movie was not made this year, then it would have only been a “pointless year[…] 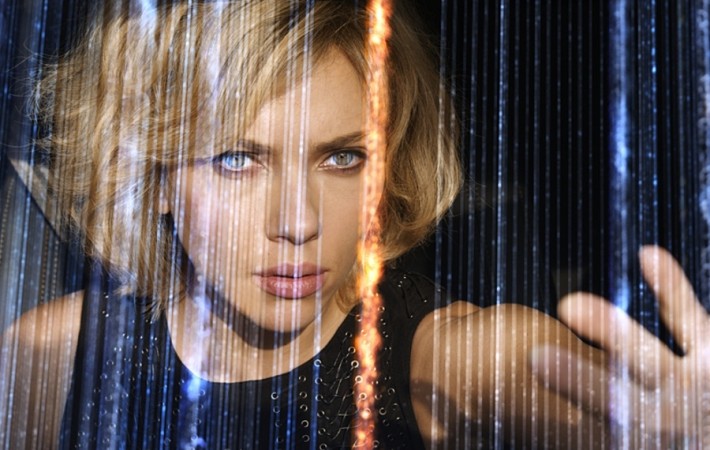 It doesn’t feel that long ago that faint rumors were circling round about Scarlett Johansson being in talks with Dreamworks about a live-action remake of Ghost In The Shell, so it’s brilliant news to hear that the Lucy actress has officially bagged the part. Variety confirmed that Johansson was initially unsure about taking the part but I’m thrilled she’ll[…] 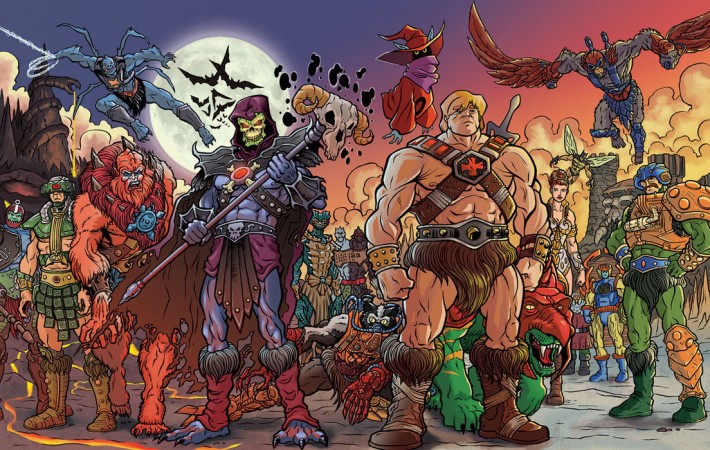 The Masters Of The Universe remake seems to be moving along nicely now that Jeff Wadlow has finished the script, according to Columbia Pictures Senior Vice President, DeVon Franklin, after he tweeted a picture of the script itself. Although nothing is official yet, it is widely though that the Kick Ass 2 director will helm this project also. Still,[…] 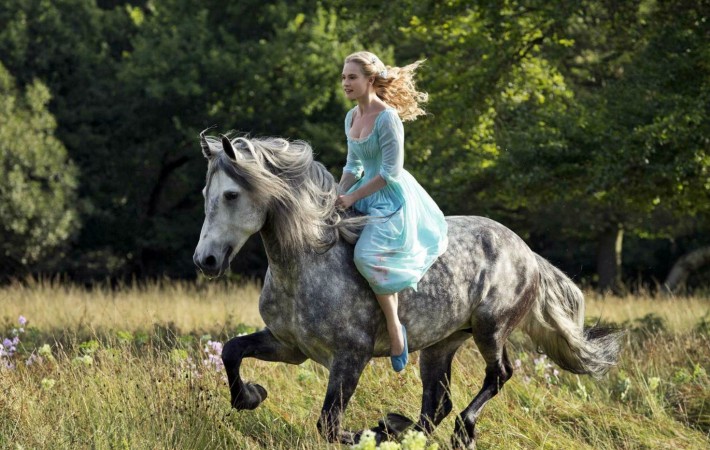 Just days ago, we saw the new trailer for Disney‘s new Cinderella film and now we can get up close and personal with the cast and crew as they discuss the all important legacy of the original 1950’s fairy tale. As well as footage from the actual film, one can see just how important the story is to its[…]