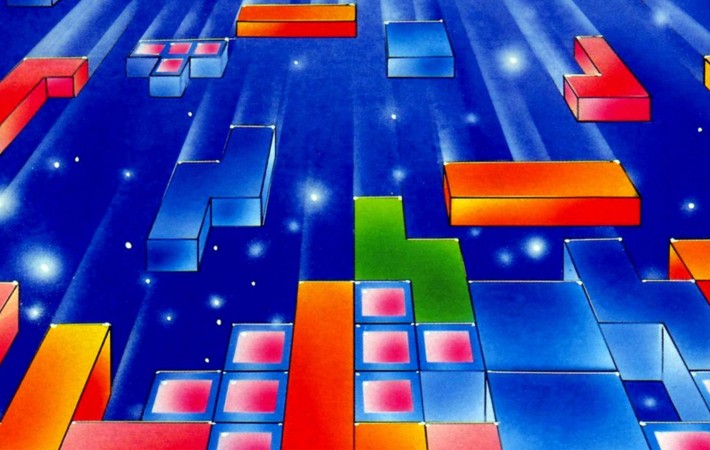 Tetris To Be Made Into Sci-Fi Movie | Film News

Invented by Russian computer geek Alexey Pajitnov in 1984, Tetris has become a favourite go to game for most gamers over the years, and is now set to be made into a Hollywood movie. Film company Threshold Entertainment are set to transfer the block dropping game from console to silver screen. This isn’t the first time Threshold Entertainment have[…] 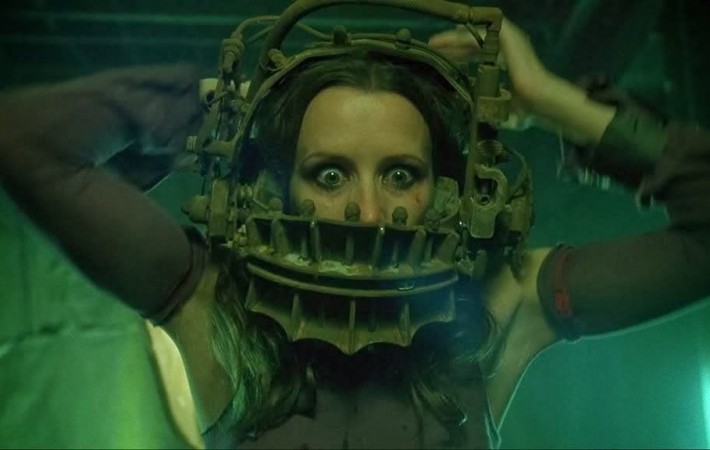 It is hard to believe that ten years have passed since director James Wan and screenwriter Leigh Whannell first collaborated on the cult horror film Saw. Loaded with body jolting tremors, thrills and gore, the feature was an instant success gaining $103 million worldwide. Now horror fans across the globe will come together to commemorate the film through multiple[…] 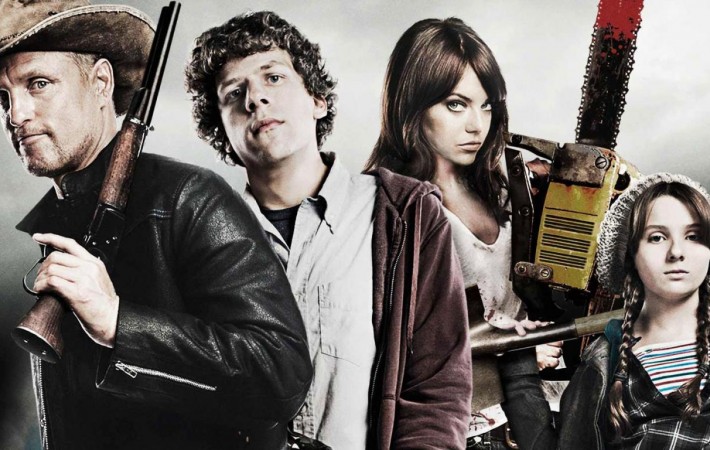 With the first Zombieland movie gaining mega success back in 2009 and audiences across the globe hungry for more flesh eating zombies, there quickly were initial plans for a sequel, but word went quiet and for a while it looked like we’d have to live without any kind of sequel. Last we knew of, plans for a Zombieland television[…] 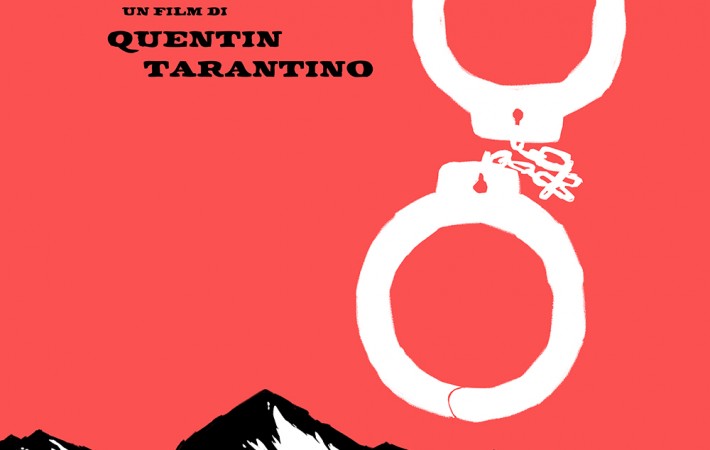 Quentin Tarantino’s next feature The Hateful Eight has finally scouted out its perfect location. Competing against other states such as Utah and Wyoming, Tarantino reportedly ‘fell in love’ with the Schmid Family Ranch near Telluride in south western Colorado. It has also been reported that Economic Development Commission has approved a $5 million incentive offered up to the film[…] 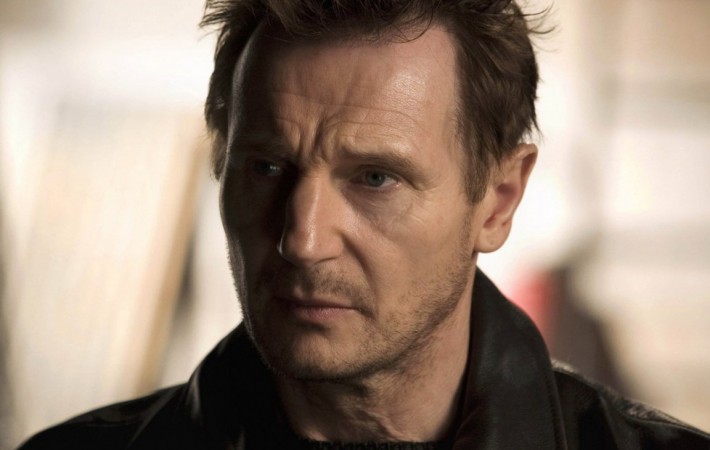 Having such a success with an original movie can always leave fans and its creators wanting more. But after the complete success of Taken and then not so successful Taken 2, you would have thought 20th Century Fox would have learnt their lesson and left the Taken franchise to be, but no. Taken 3 or as it is so[…]