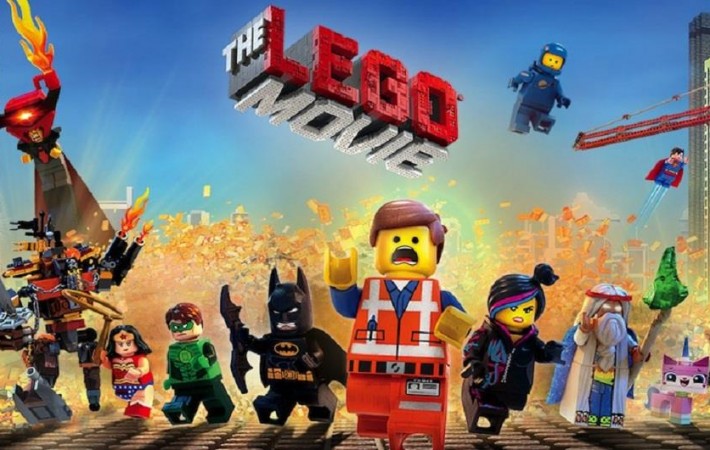 Despite The LEGO Movie sequel being delayed in production, fans can rejoice in the fact that a LEGO Batman movie is being fast tracked by Warner Bros. Comedic actor Will Arnett, well known for his work in Arrested Development and new Netflix animation, BoJack Horseman, will voice the character once again, after it went down so well in the[…] 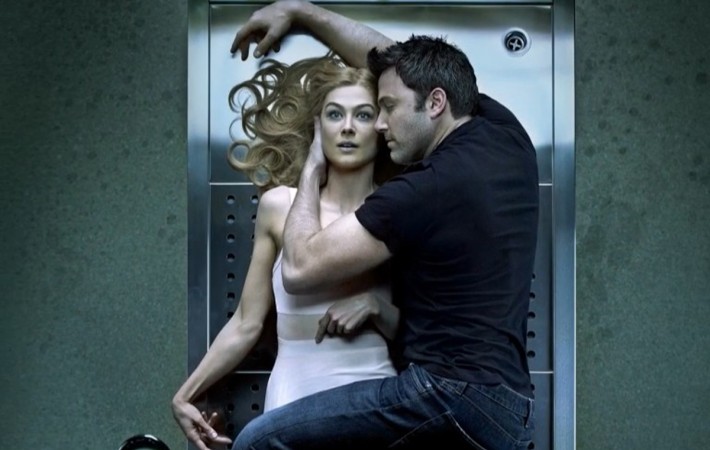 Well the update is in from last night (October 10), and it looks as though Amazing Amy has met her foe, was knocked off the top of the box office takings by Dracula Untold, albeit for one day. On Friday, Dracula Untold raked in $8.9 million on its first day at the theatres. This just triumphed over the thriller[…] 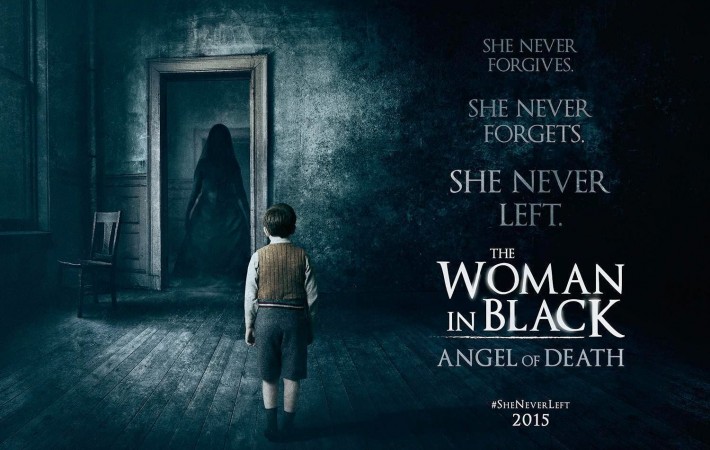 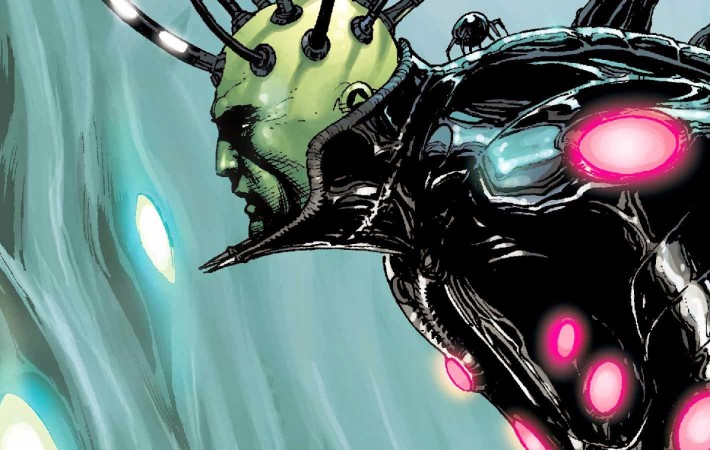 Exciting news for DC fans, with the Justice League movie blowing full steam ahead, the next rumour to hit the internet is that crazed villain Braniac, may just be the guy to take down some of our favorite heroes. According to Latino Review, Brainiac will be the next big boss in the Justice League world, as well as The[…] 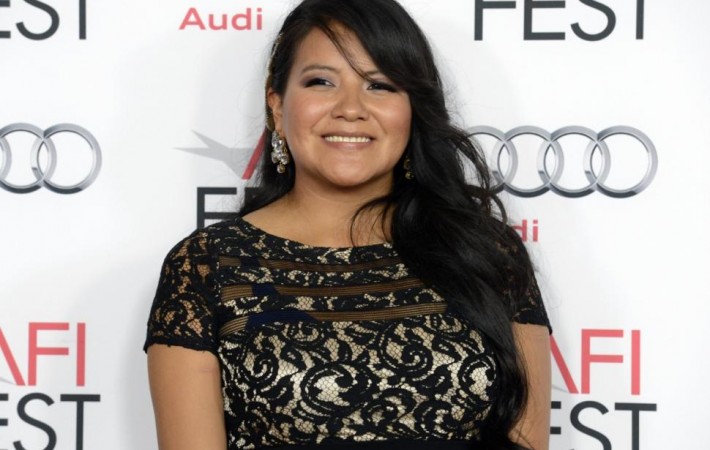 Misty Upham, star of films such as August: Osage County and upcoming film Cake, was reported missing this week by her family. The actress was reported missing on October 6 by her father. Upham was last seen leaving her sisters apartment near Auburn, Washington, on Monday. It is believed that she is taking medication for a mental health issue.[…]