With Bill Murray reluctant to star in the forthcoming Ghostbusters film, the decision of the franchise’s future has been handed over to Freaks and Geeks creator Paul Feig, who confirmed via twitter that he was penning the upcoming film along with Parks And Recreation writer Katie Dippold. The best bit about it; the film is to star an all[…] 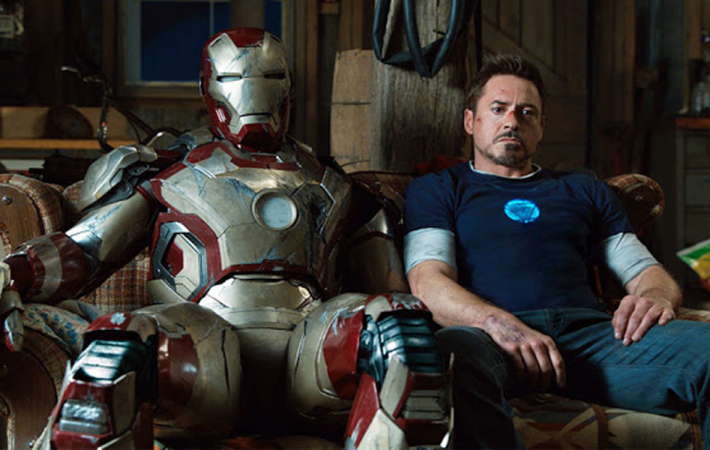 Will they? Won’t they? Tell us, Robert Downey Jr! Tony Stark himself has been toying with fans by talking about the possibility of an Iron Man 4 but we’re not so sure what’s true or not. When he featured on the well-loved Ellen DeGeneres Show, Downey Jr. mentioned that there is currently an Iron Man 4 in the pipeline.[…] 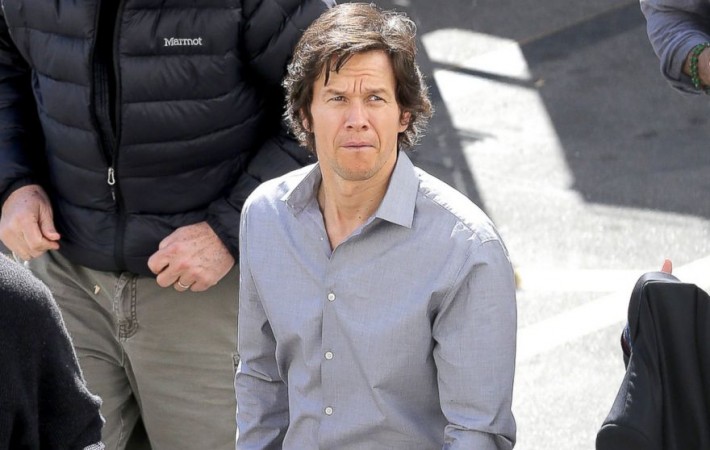 The first images of Mark Wahberg’s new drama, The Gambler, have dropped and it seems the built actor has slimmed down for the role. Directed by Rupert Wyatt, who has brought us other movies including The Escapist and Rise of the Planet of The Apes, The Gambler is a remake of the original 1974 film starring James Caan. Mark[…] 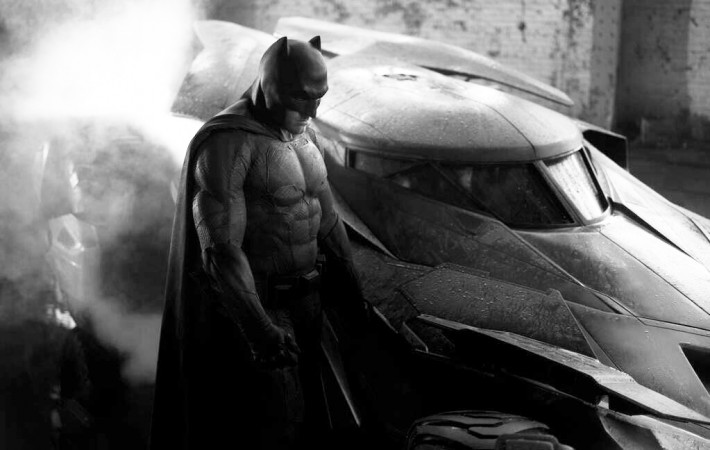 Batman to be, Ben Affleck, has assured fans that Batman v Superman will not turn out like another Daredevil. Everyone can breath a big sigh of relief there then. With the mega-movie coming to audiences in March 2016, Affleck has been reflecting on his previous post as Marvel’s Daredevil in the 2003 20th Century Fox film. With both fans[…] 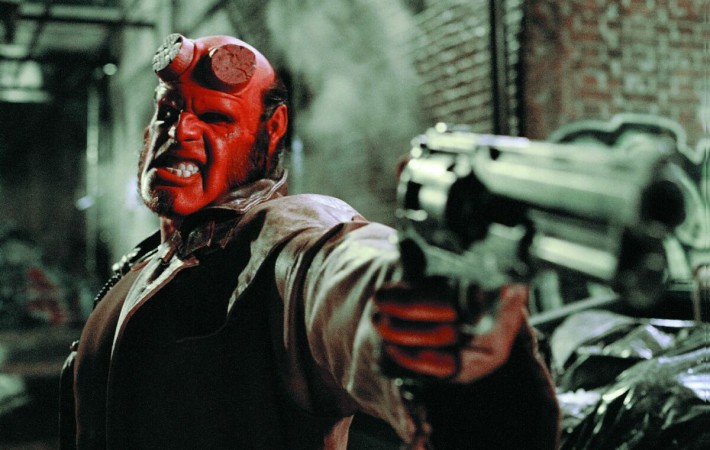 It was only a few months back that Hellboy director Guillermo del Toro disappointed fans by saying a Hellboy 3 is never going to happen. However, Jeffrey Tambor who has appeared in both Hellboy films as Tom Manning has spoken about current talks of a third movie. While speaking to The Colbert Report , Tambor joked that they better hurry up and[…]