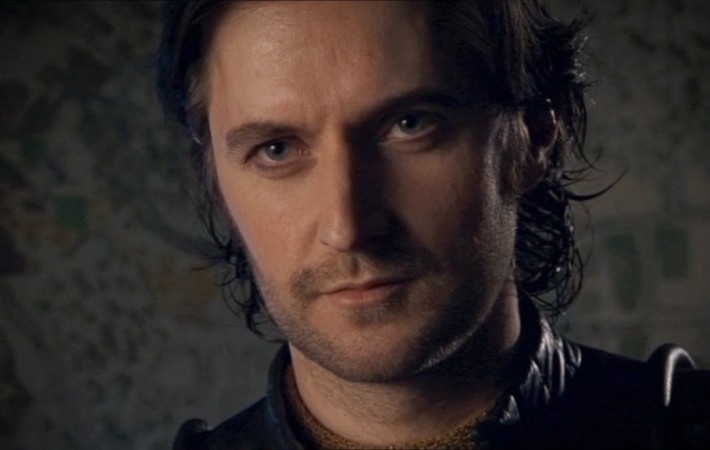 Richard Armitage can be seen discussing The Hobbit: The Battle of the Five Armies in a new video interview with the cast and crew of the upcoming film. In the video, Armitage, who plays the role of Thorin Oakenshield, reveals to fans of the franchise what to expect in the next film installment and promises plenty of plot twists[…] 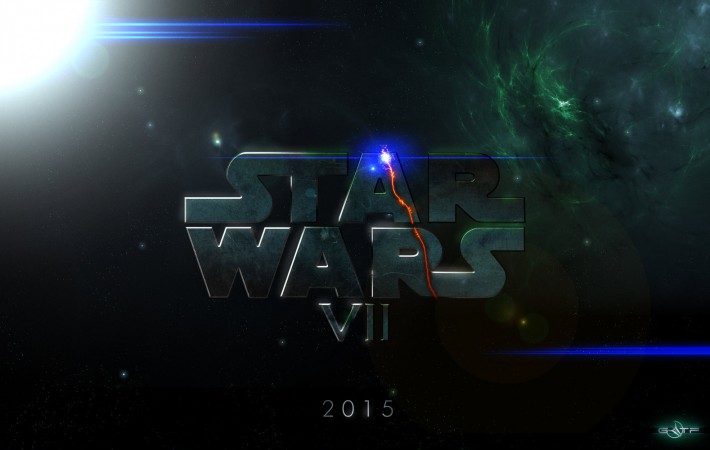 ‘Star Wars: Episode VII’ reveals the cast[/caption]   The cast of Star Wars: Episode VII, the forthcoming long-awaited installment of legendary science fiction film series Star Wars has finally been announced. A press release published on the StarWars.com website earlier today (April 29) revealed the names of the actors due to appear in the film.     After months of[…] 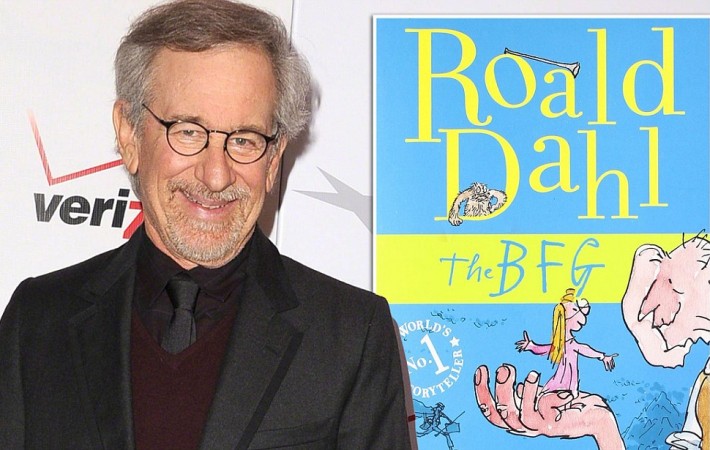 Legendary film director Steven Spielberg has been confirmed to direct a live-action film of literary connoisseur Roald Dahl’s book Big Friendly Giant (BFG). The film will follow a friendly giant who, with his friend Sophie in his top pocket, tries to stop another giant from causing havoc in England. An animated film version of the novel BFG was also[…] 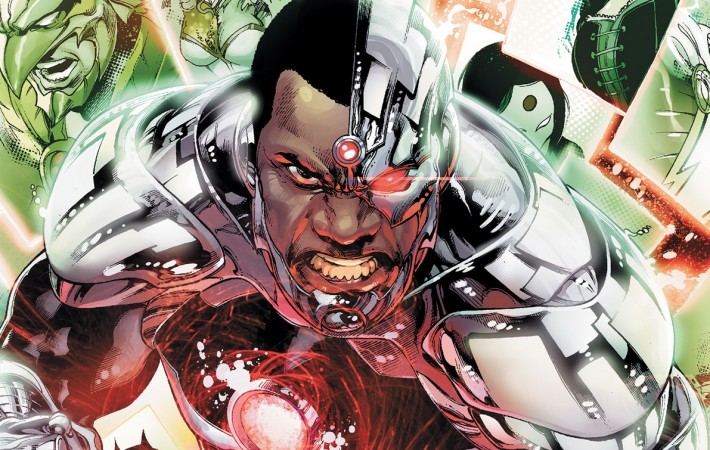 Broadway star Ray Fisher will play the role of Cyborg in the upcoming Batman vs Superman film. Cyborg is Victor Stone’s alter ego, who is created when two young scientists perform experiments on Stone resulting in him nearly dying. To save his life, they graft bionic materials onto his body, and thus inadvertently create Cyborg.   Cyborg will have[…] 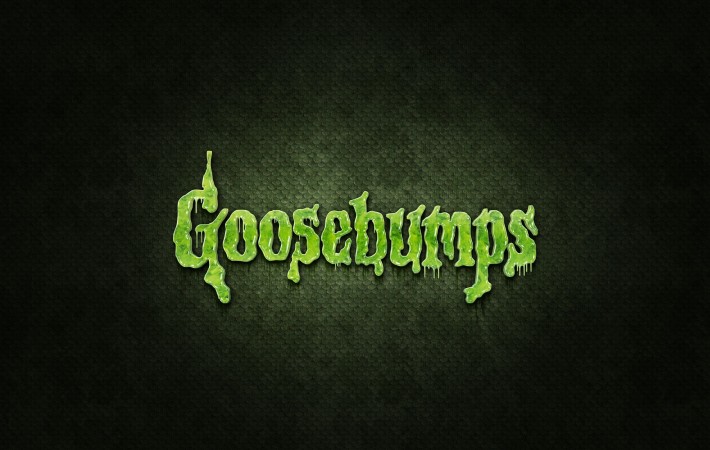 The long awaited Goosebumps film which is currently in production has finally revealed its plot. The film will follow teenager Zach Cooper (Dylan Minnette) as he falls for his neighbour Hannah (Odeya Rush), and hee finds out that her Dad is the famous ‘Goosebumps’ author R.L Stine. The monsters depicted in his books are real but he protects the[…]