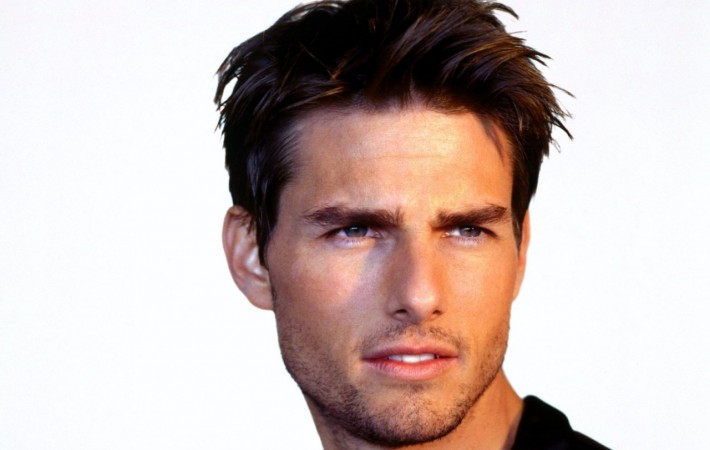 Tom Cruise’s upcoming film Edge of Tomorrow has released four new clips online. The film plot follows soldier Cruise who is fighting in a war against aliens. Not experienced in combat, he is killed instantly but luckily, he is given another chance when the day is repeated over and over again. As the battles go on, he becomes experienced[…] 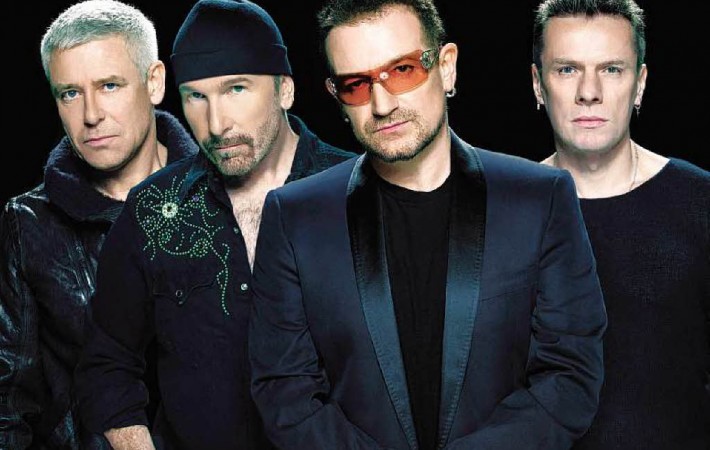 Legendary band U2 is working on the new musical film Sing Street with director John Carney, with U2 band members Bono and The Edge contributing music to the film. Sing Street is set in Dublin, Ireland in the 1980s as the recession hits and Schoolboy Cosmo is forced to leave private school due to financial constraints. He is enrolled[…] 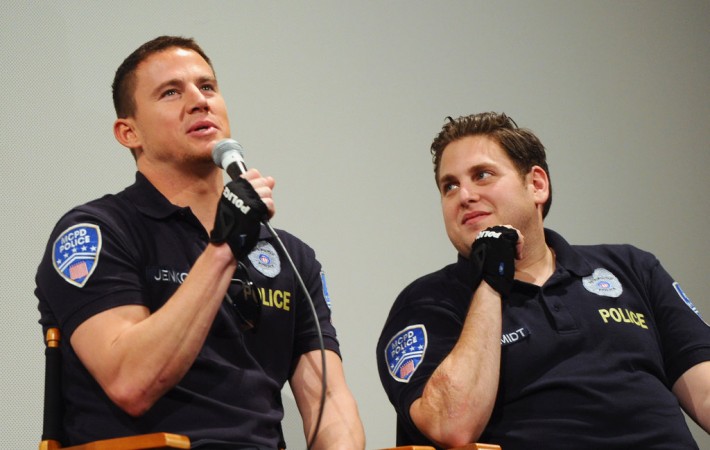 Channing Tatum and Jonah Hill co-star in two new clips for their upcoming comedy film 22 Jump Street. Police officers Schmidt (Hill) and Jenko (Tatum) ditch high school for university when they are told to go undercover as students at their local university by their Captain Dickson (Ice Cube). The pair soon find themselves drifting away from each other,[…] 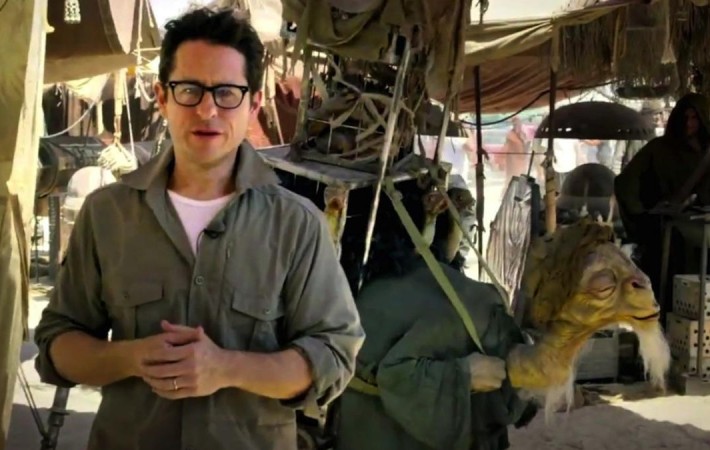 J.J Abrams is giving fans the opportunity to appear in the upcoming film Star Wars: Episode VII. The Star Wars: Force for Change has launched a campaign to raise funds for UNICEF Innovation Labs, and to appear in the film, you are to donate £5.90 ($10) to the campaign, via the Omaze website.   Fans will then be entered into[…] 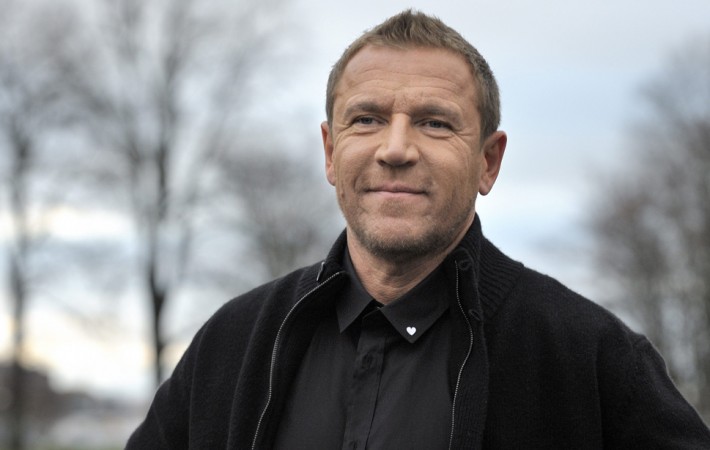 Director Renny Harlin responsible for film Die Hard 2 will be directing the upcoming action comedy film Skiptrace starring Jackie Chan. The action star pitched the idea for the film, which focuses on a good police officer played by Chan, whose niece (Fan BingBing) gets involved in a criminal organisation governed by the man he has tried to capture for years.[…]