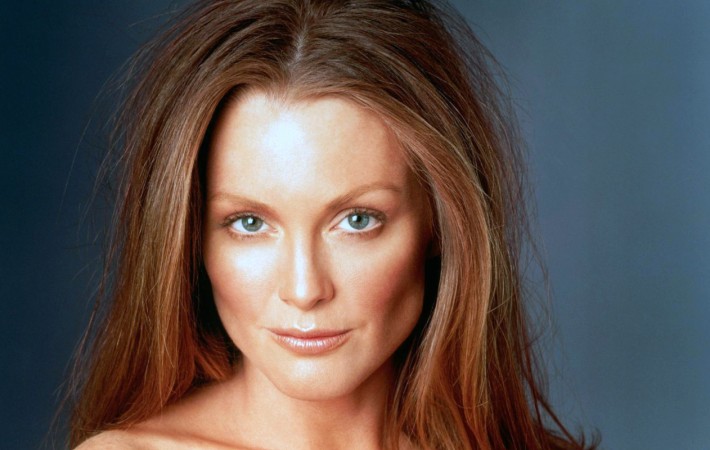 Award winning actor Julianne Moore appears in the first official images released from the film set of the Hunger Games: Mockingjay (Part One). Moore plays the president of District 13 called Alma Coin. She forms an alliance with Katniss after rescuing her from the Champion of Champions event which is the 75th Hunger Games. The image shows Moore replacing[…] 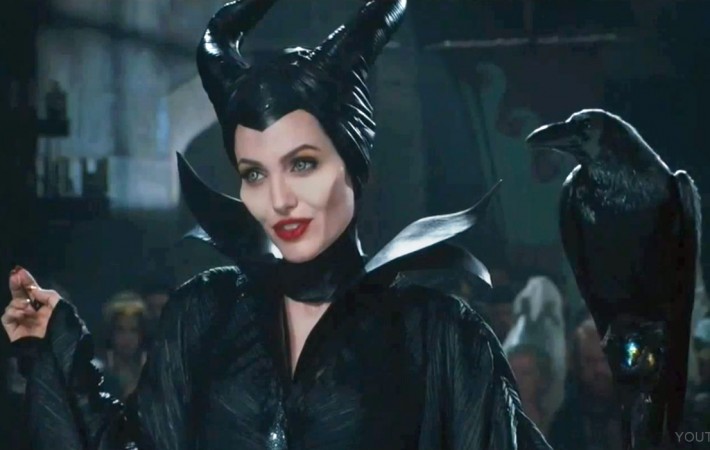 Angelina Jolie dominates the three newly released clips from the soon-to-be-released Maleficent film. The clips show Jolie in her element as Maleficent as she sets out on her quest to trap Sleeping Beauty. She captivates the scenes as the villainous Maleficent who has alluring qualities. Elle Fanning who plays Sleeping Beauty can also be seen in a clip where[…] 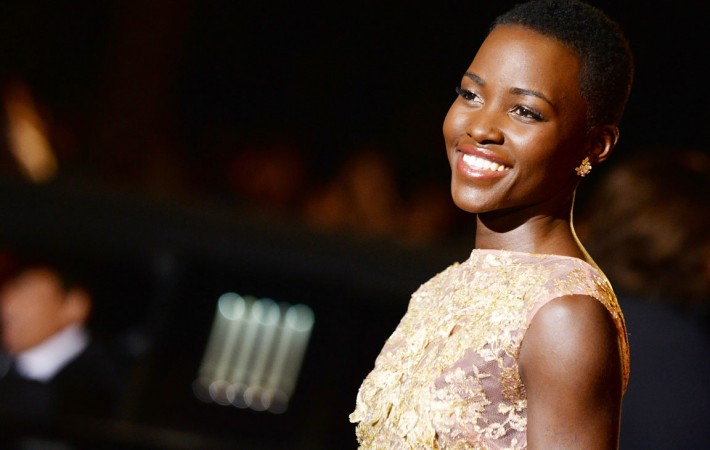 Rachel McAdams is set to join the Southpaw film cast alongside Oscar winners Lupita Nyong’o and Forest Whitaker. To be directed by Antoine Fuqua and re-written by Richard Wenk (“The Equalizer”), Southpaw is about a boxer who goes through difficult times and becomes addicted to drugs. This causes his career to take a downturn, forcing the boxer to turn[…] 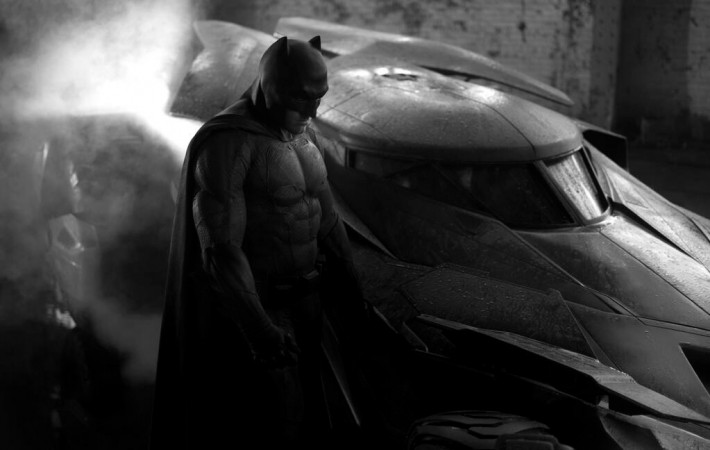 Zack Snyder, the director of upcoming film Batman vs Superman has released a new image online showing Ben Affleck standing next to the Batmobile as the controversial superhero. The image displays a new costume and vehicle for the Dark Knight. His muscles are a lot bigger than seen in previous films and he looks solemn in a hunched over[…] 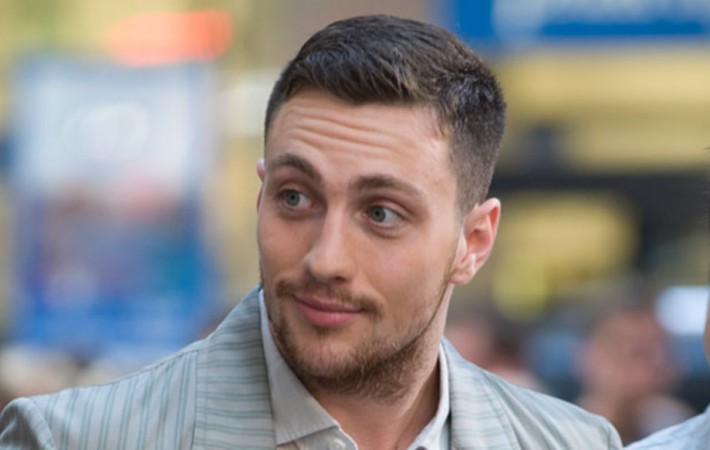 Aaron Taylor-Johnson is set to feature in film 50 Shades Of Grey written by E.L James. Taylor-Johnson’s wife, Sam Taylor-Wood is directing the film and has apparently created a role for him in the film. Wood is currently in the post-production phase of the film but has refused to reveal the details of her husband’s role in the upcoming[…]