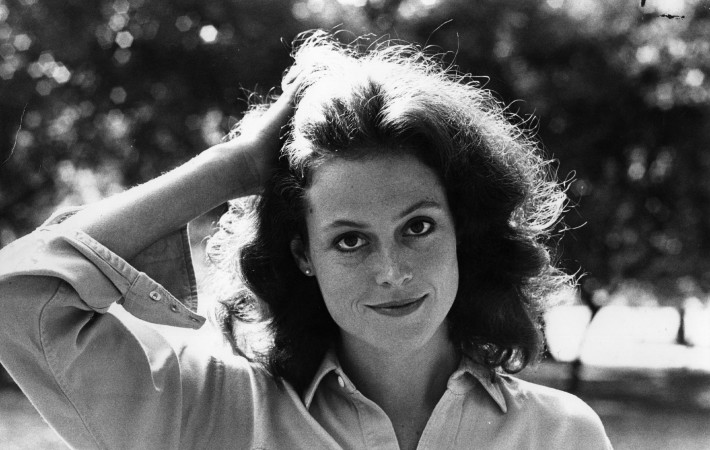 Sigourney Weaver will appear in all three of the ‘Avatar’ sequels. Her character Grace Augustine will be brought back to life by director James Cameron for the films. However, little information has been revealed on what form and role she will have in the film. She claimed in an interview that throughout the films, her character will change. The[…] 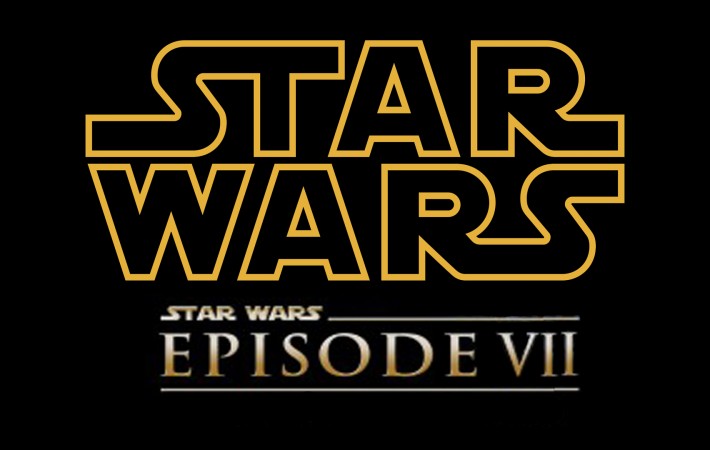 Star Wars: Episode VII will begin filming scenes for the upcoming film in Abu Dhabi this wee, with Abu Dhabi’s English newspaper The National claiming that filming will begin on Tuesday, May 13 2014, and it is rumoured that the Star Wars crew will be filming on location for a month. Witnesses have seen the crew building a set[…] 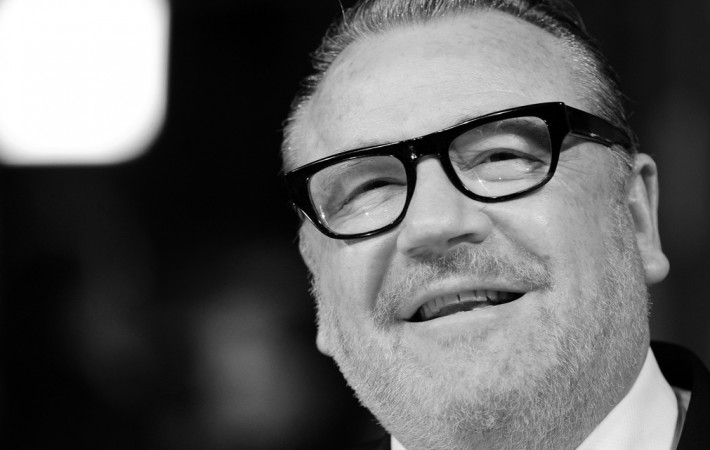 Ray Winston has confirmed that he has joined the cast of the Point Break film remake. Point Break is about a young FBI agent Johnny Utah (Luke Bracey) who goes undercover to join a gang of thieves. He soon discovers that they share the same passion for extreme sports. The original 1991 film is based on an officer who[…] 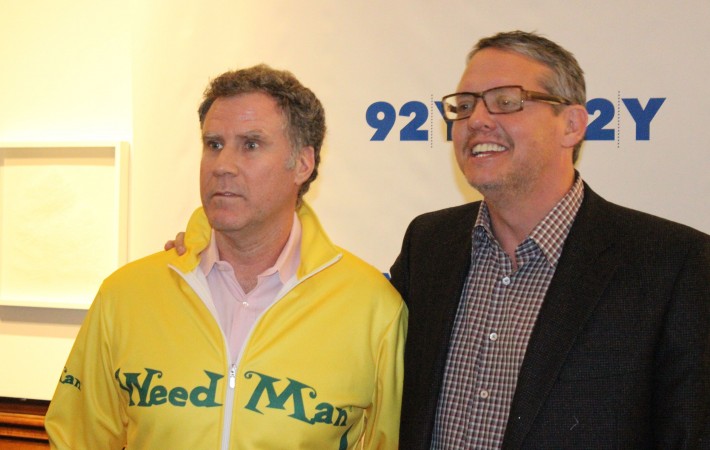 Will Ferrell and Adam McKay are set to produce a new animated Flintstones film, the duo will executive-produce the film along with Warner Bros. The script will be written by Chris Henchy, who has previously worked on a film project with Ferrell. The Flinstones started as an animated show in the US, showing a working-class family man living in[…] 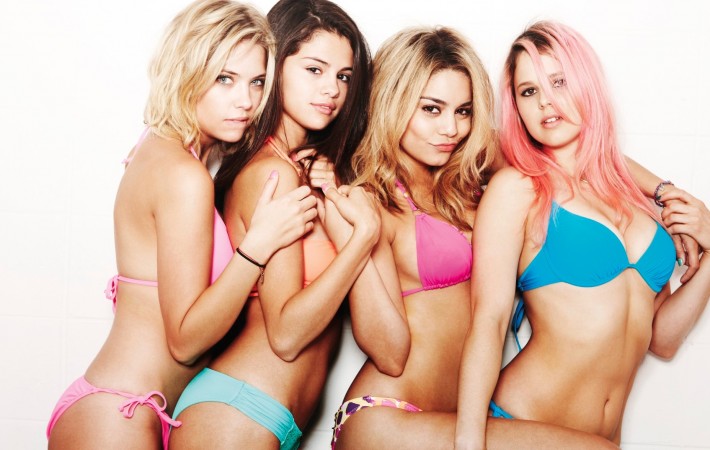 It has been announced that a Spring Breakers sequel is being considered with production company Wild Bunch on board. The first film saw three friends (Vanessa Hudgens, Ashley Benson and Rachel Korine) rob a convenience store so they and their innocent friend (Selena Gomez) could go to Spring Break. They meet gangster and wannabe rapper James Franco who gets[…]