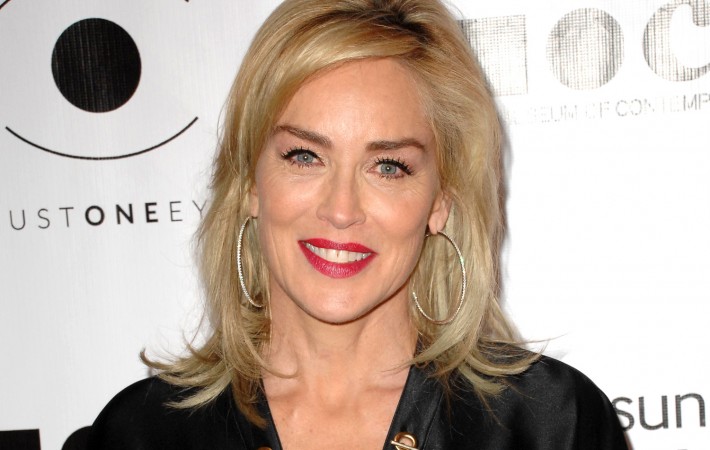 Action comedy American Ultra starring Jesse Eisenberg has recruited actors Sharon Stone, Bill Pullman and Tony Hale to join the film as filming begins in New Orleans in the US. The film centres around Eisenberg’s character Mike who is a weed smoker and slacker. His past as an expert sleeper agent causes problems for his life in a small[…] 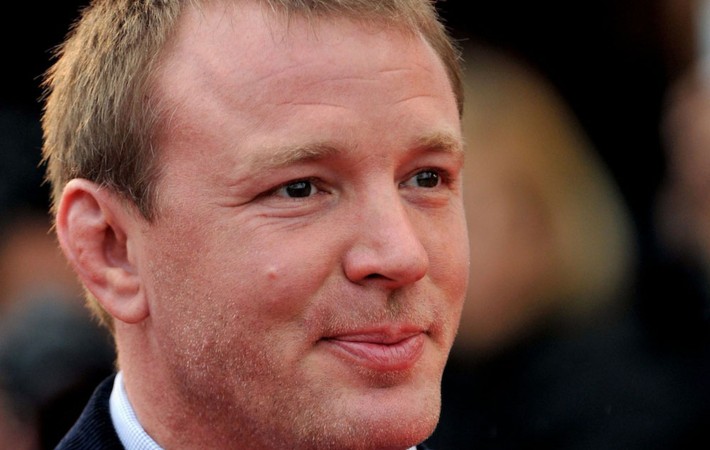 Director Guy Ritchie’s film King Arthur has received a release date for July 22, 2016. Ritchie will be making a six-part film series for the classic story and writer Joby Harold who worked on the film Lock, Stock And Two Smoking Barrels is set to be the lead writer for King Arthur. Warner Bros. is behind this latest adaption[…] 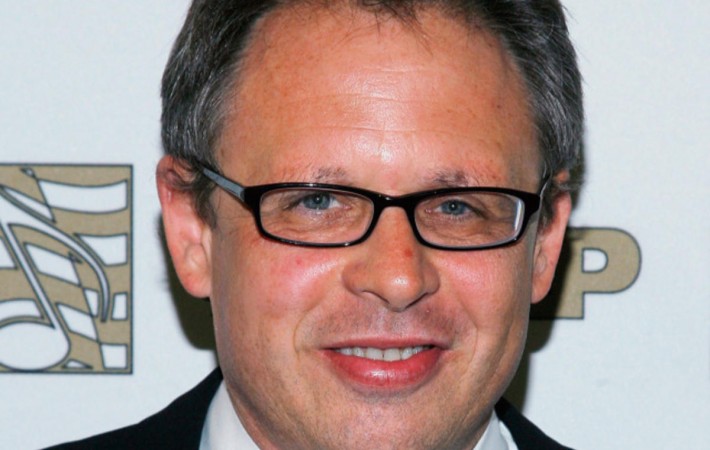 Academy award winning director Bill Condon is in line to direct a live action version of the classic Disney animation film Beauty and the Beast, in what is a new pattern for Disney in turning their classic cartoon stories into action films. Disney has already developed films such as Alice In Wonderland and Maleficent, while Kenneth Branagh is directing[…] 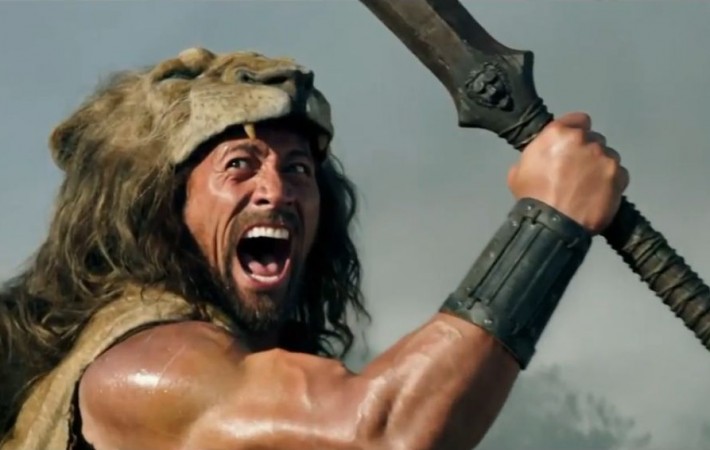 Hercules has released m exclusive new film clip titled ‘It’s A Trap’ to promote the release of the film. The teaser clip focuses on an ageing Hercules played by Dwayne Johnson, who is travelling with his men and spots a village that has fallen victim to an enemy but they soon find out their enemy is planning a sneak[…] 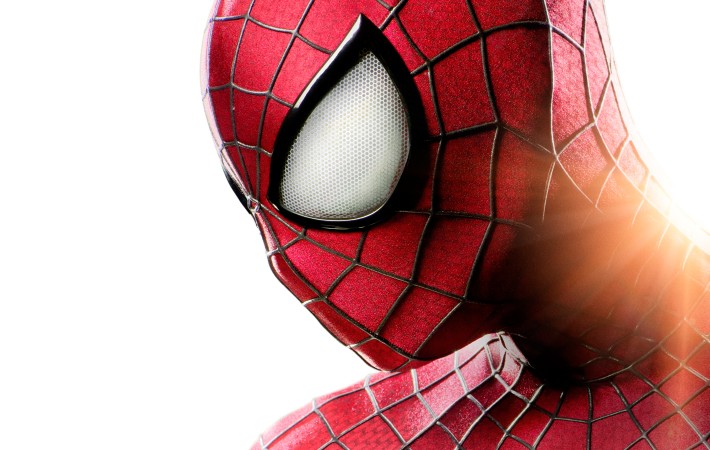 The Amazing Spider-Man 2 has brought the UK cinema release date for the film forward, the film will now be released on Wednesday, April 16, 2014 two days before the original release date. The plot follows Peter Parker as he tries to balance high school with saving the city as Spider-Man as the 12A-rated film looks at Parker’s past,[…]