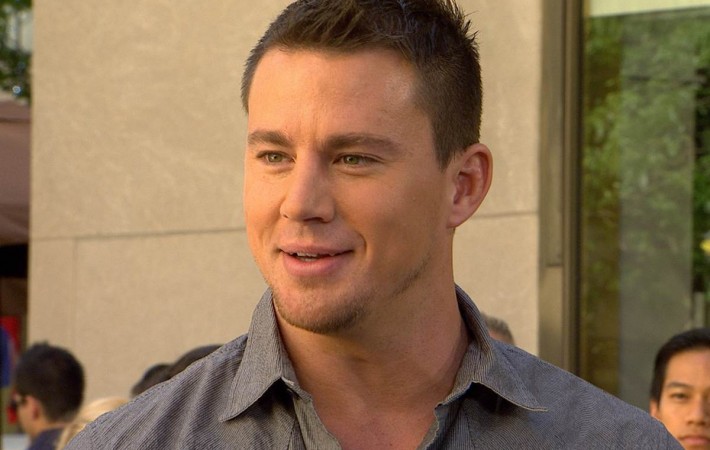 Actor Channing Tatum stars in a new trailer and poster for science-fiction film Jupiter Ascending. Alongside Tatum, the film will star Mila Kunis, Eddie Redmayne, Sean Bean, Tuppence Middleton and Douglas Booth. The plot focuses on Mila Kunis who plays a Russian immigrant who finds out that she is the next in line to the throne to become the[…] 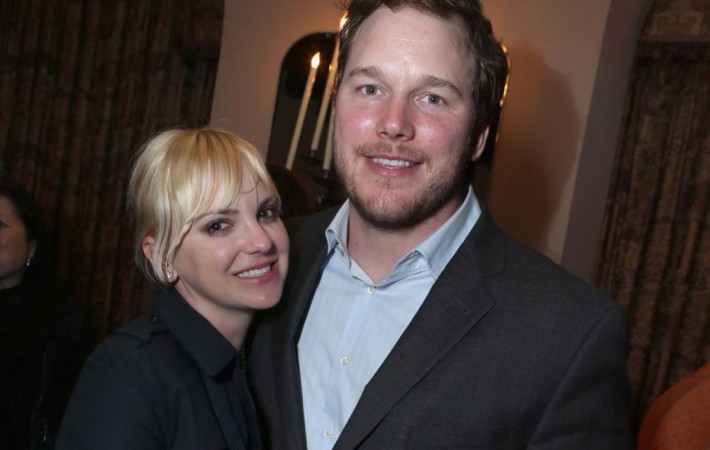 Real-life married couple Anna Faris and Chris Pratt have been asked to play the leads in new comedic film Vacation Friends. The plot follows couple Faris and Pratt as they holiday in Mexico and meet a more down-to-earth sensible couple who they form a friendship with. Unfortunately for the other couple, Pratt (Parks and Recreation) and Faris (Scary Movie)[…] 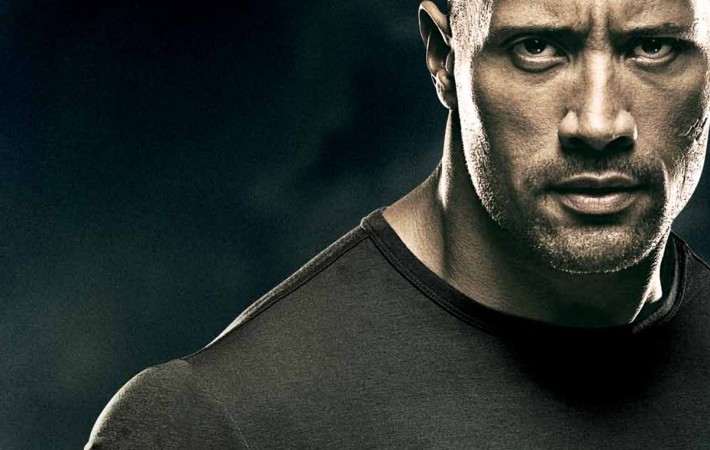 Dwayne Johnson portrays Hercules in new pictures taken from the film set. The action star will play the Greek legend in the film set to premiere in the UK on August 8, 2014. The film will also feature actors John Hurt, Ian McShane and Joseph Fiennes and is being directed by Brett Ratner.   A new angle is taken[…] 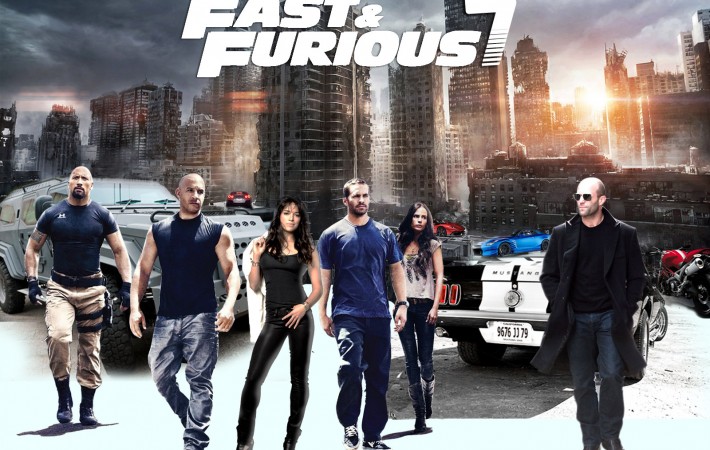 The action film Fast and Furious 7 will use a body double and CGI effects to complete Paul Walker’s scenes in the upcoming film. After Walker passed away, the studio revealed that he had a number of scenes he did not complete for the film and rumours surfaced that Walker’s character Brian O’ Conner is set to retire in[…] 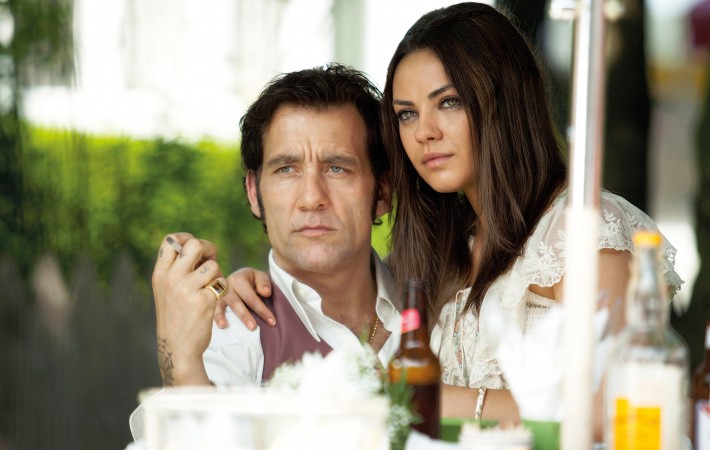 Award-winning actors Clive Owen and Mila Kunis are the stars in recently released film clips for thriller Blood Ties. The plot follows Owen after he is released from prison as he tries to become a law abiding citizen but soon gets involved in criminal activity. This causes problems for his brother played by Billy Crudup who is a police officer[…]