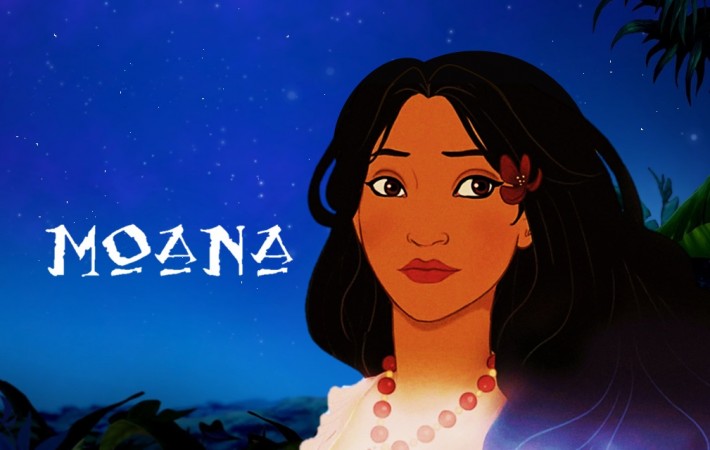 As Inside Out (Pixar, 2015), a film which focuses on the life of an 11-year old girl and her emotions, opens its curtains at the Cannes Film Festival to rave reviews, chief creative officer of Pixar, John Lasseter, is looking to the company’s future to see how they can make their already successful films into greater box office hits.[…] 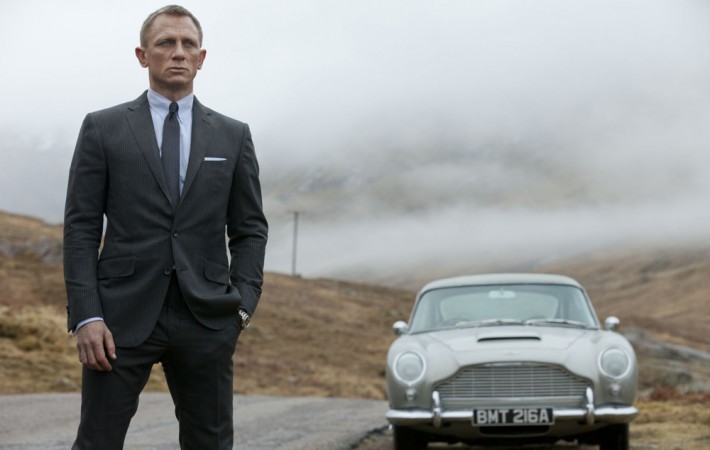 During a interview with The Sun, Shaun of the Dead actor Simon Pegg may have slipped up. When Pegg was asked if he would cameo in the new Star Wars film as a stormtrooper, He repiled, “I wasn’t a Stormtrooper, Daniel Craig, he was the Stormtrooper“, he then realized his mistake and said “I shouldn’t have said that“. The[…] 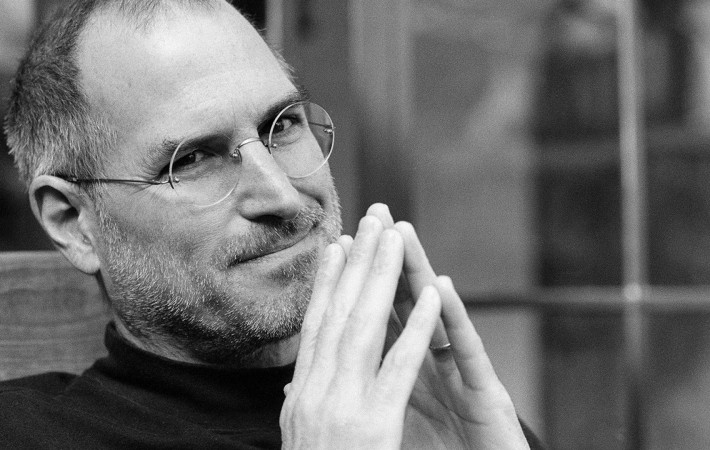 After both Christian Bale and Leonardo Dicaprio stepped down from playing the lead in the Danny Boyle Steve Jobs biopic, attention turned to Michael Fassbender being cast as the business mogul, Steve Jobs. Fassbender was in the running for the role after the Sony Pictures email hack which saw thousands of private emails leaked.   Sony’s desire to cast[…] 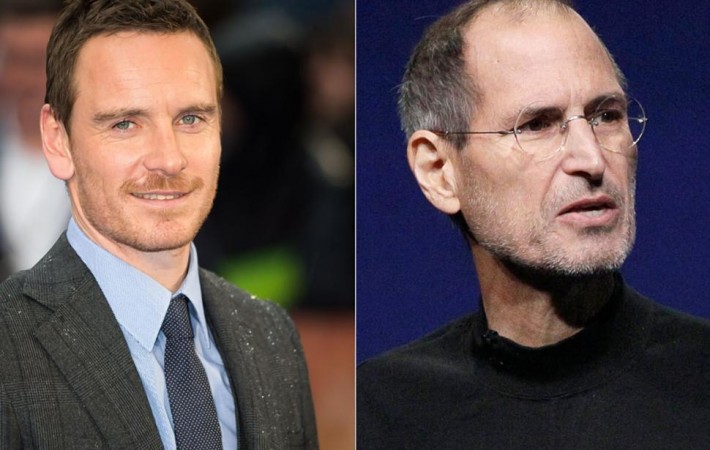 The début trailer for the Danny Boyle helmed Steve Jobsfilm, produced by Universal Pictures, arrived yesterday (May 17) and for someone who was lamenting the project’s loss of Christian Bale in the titular role, I have to say it looks pretty darn fantastic.   Getting a very Social Network vibe from the Aaron Sorkin penned project, we see footage of[…] 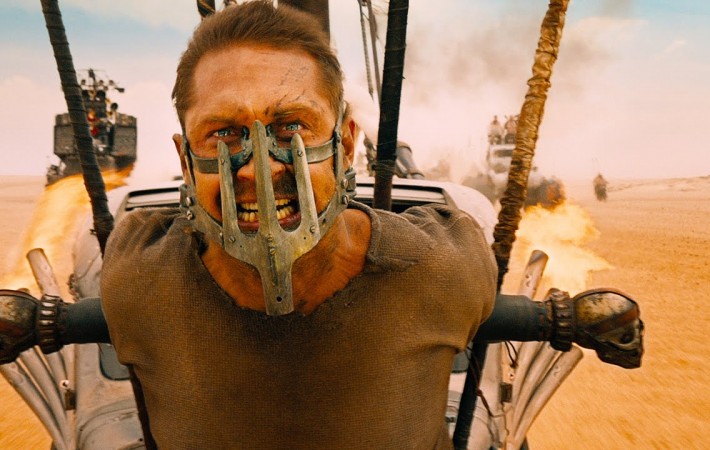 This weekend’s winners at the US box office are the female film for females Pitch Perfect 2 raking in a rather stunning $70 million in its opening weekend and the critically adored Mad Max: Fury Road hurtling towards an impressive $44 million.   It’s not much of a surprise seeing the success of these two films, Pitch Perfect 2[…]