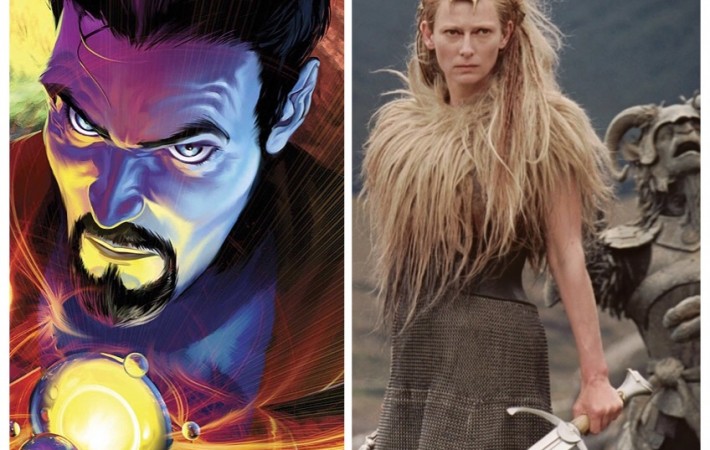 Actress Tilda Swinton has been in talks with Marvel to play the Ancient One in the upcoming movie Doctor Strange. The movie is being directed by Scott Derrickson (Sinister) and is starring Benedict Cumberbatch (Sherlock). The Ancient One is originally a male, and casting a female for the role is bound to cause controversy among many comic book fans.[…] 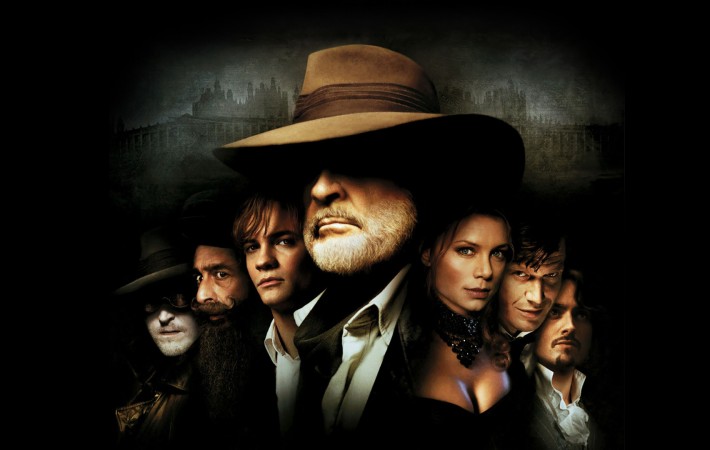 When Alan Moore and Kevin O’Neill’s graphic novel The League of Extraordinary Gentlemen first hit the big screen back in 2003, it was met with one of the most resounding “meh“s in the world of film. It certainly wasn’t awful but it wasn’t, by any stretch of the imagination, great, yet Fox is once again taking a shot at[…] 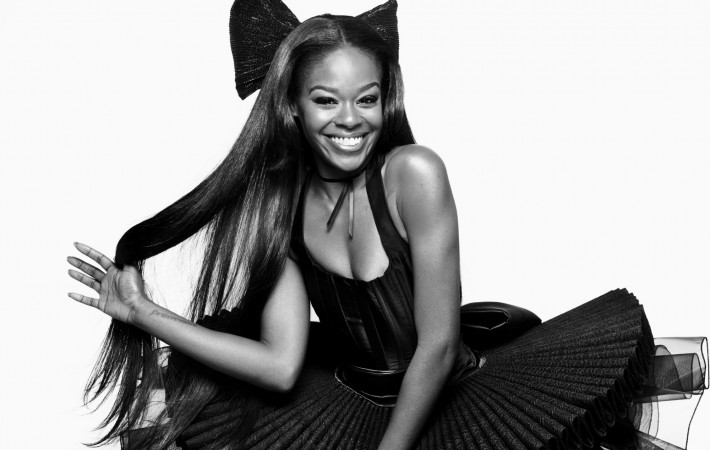 In the past, RZA (the defacto leader of Wu-Tang Clan) has taken to the directors’ chair for kung-fu homage, The Man With the Iron Fists, and his next project is to be Coco. The film is set to follow a female rapper who discovers the joy of slam poetry while at college, and is set to begin filming next week[…] 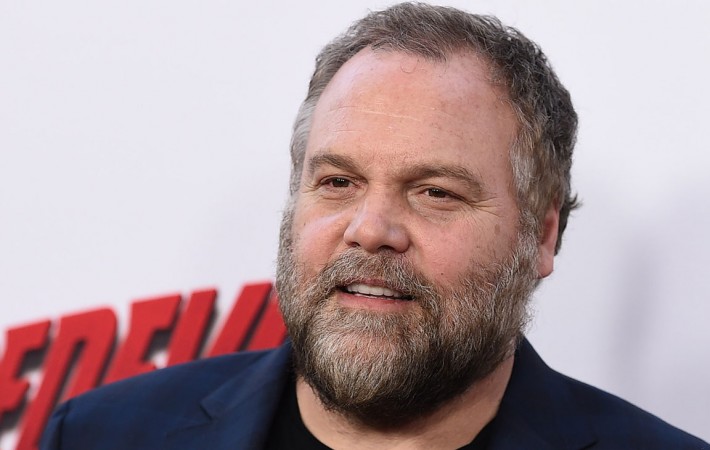 Hit television show CHIPs set in the late 70’s California is being adapted to the big screen. Dax Shephard and Michael Pena are set to be the motorbike duo Baker and Ponch. Yet up until now, a villain has not been mentioned. Shephard, who is also directing and writing the movie, has cast Vincent D’Onofrio for the ‘good cop-turned[…] 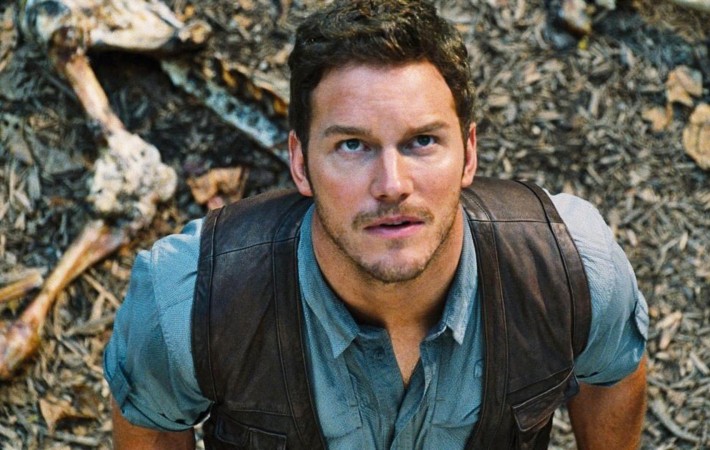 Jurassic World is finally opening its doors once again to us on June 12 (and it couldn’t have come soon enough) as Hollywood are set to claw back some money from the disastrous Memorial Day Box Office. With an estimated $100 million in earnings within its first weekend, Phil Contrino, chief analyst and vice-president of box-office.com assumes it is[…]