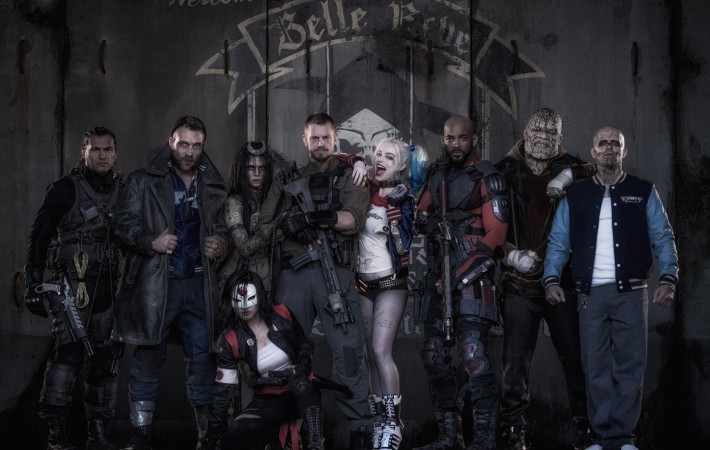 DC’s Suicide Squad is definitely one of next year’s most highly anticipated superhero flicks and as photos and videos from the set continue to pour in, anticipation is building especially following these latest snippets. The latest onset footage shows the bat-mobile chasing the Joker (Jared Leto) and Harley Quinn (Margot Robbie) all but confirming Ben Affleck’s Batman’s presence in[…] 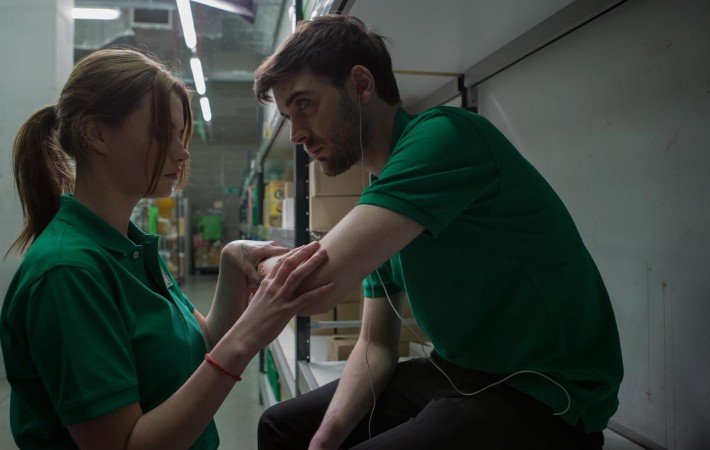 Guy loses his girlfriend in a car accident. Guy finds new girlfriend. Guy and new girlfriend are interrupted, while bumping nasties, by the living corpse of said ex-girlfriend in the bed with them. Guy, new girlfriend, dead girlfriend somehow… make it work? Nina Forever – starring Fiona O’Shaughnessy, Abigail Hardingham And Cian Barry – reminds us that not everything[…] 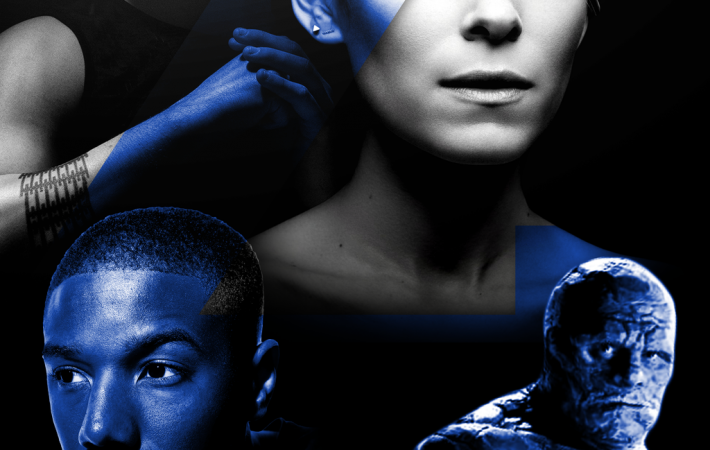 With the upcoming Fantastic Four film undergoing great scrutiny from fans and critics even before it’s release, Superhero News ignited a fire stating that director Josh Trank and writer/producer Simon Kinberg came to a disagreement, which led to the latter bringing in a new director – Kingsman: The Secret Service 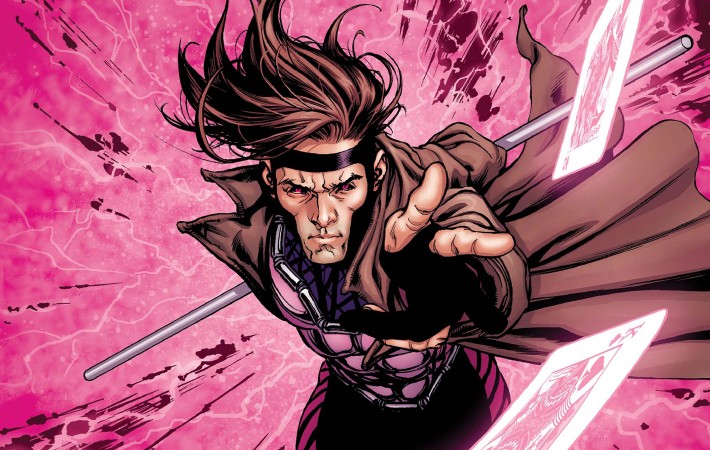 Making a good comic book film is tricky business: it requires a careful balance of big name actors and thoroughly impressive CGI, while maintaining respect and reverence to the comic book of its origins. We saw this delicate balance at work in X-Men: Days of Future’s Past (although in the comics, Kitty Pryde aka Shadowcat was the one to[…] 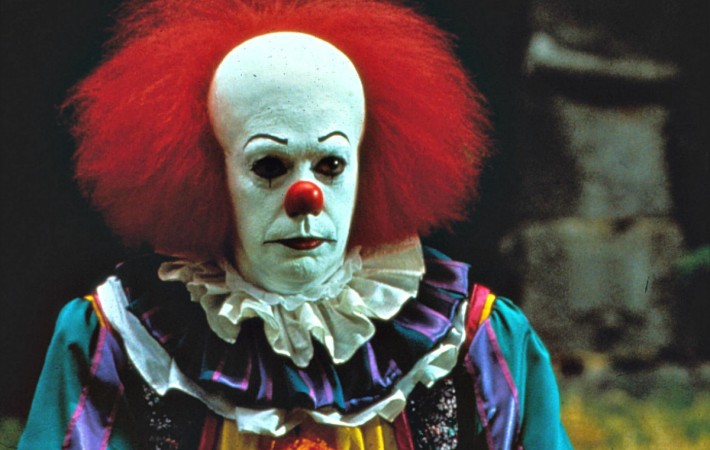 According to The Wrap, Cary Fukunaga, director of the upcoming adaptation of IT has reportedly left the project due to financial issues and location issues. The reports also shed some light on New Line, suggesting that the company were feeling less confident about the Stephen King adaptation after the opening box office weekend from the rejuvenated Poltergeist.   Insiders[…]