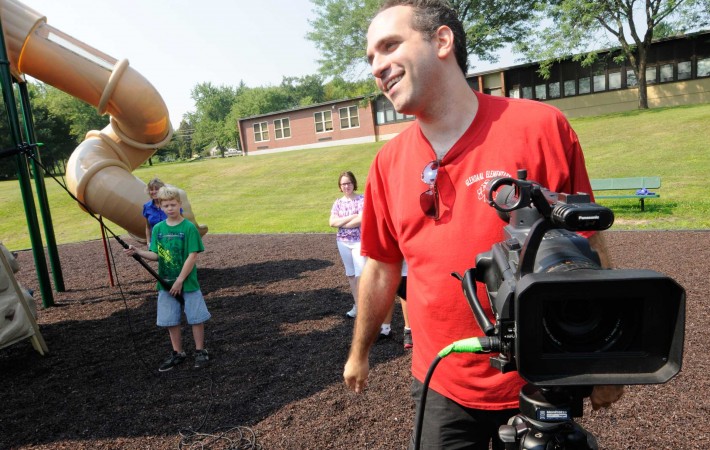 Instead of doing something a bit more proactive to stop bullying in schools, we create films. This time, we’re trying to combat cyber bullying through the big screen. Mike Feurstein created a film called How To Unmake A Bully in 2009, little did he know that the project would grow into him making his seventh edition six years later.[…] 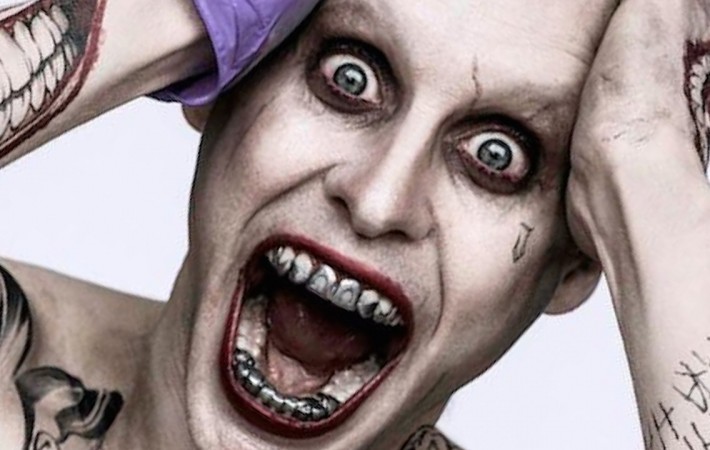 Jared Leto is set to play the latest version of Batman’s terrifying nemesis in the upcoming Suicide Squad film, and it seems that he’s using method acting to get in character. His co-star Adam Beach, revealed that he’d sent a number of creepy gifts to his co-stars. Speaking to Entertainment Weekly, he said that Leto gave Margot Robbie, who[…]

Zachary Quinto and Chris Pine have reportedly signed for a fourth Star Trek movie. Hollywood Reporter have reported that Paramount Pictures signed the pair to play Spock and Kirk in a potential fourth film in the rebooted franchise in exchange for an increased fee for the third film in the series.   Pine, who stars as Captain Kirk, is[…] 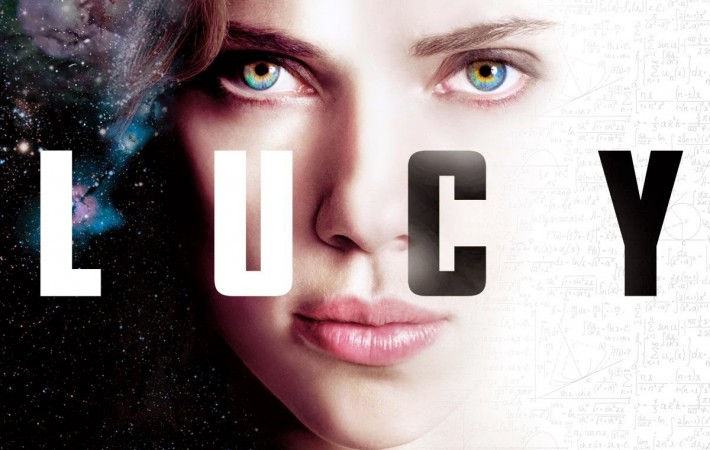 ‘Lucy’ Sequel Confirmed To Be In Development | Film News

A sequel to the 2014 sci-fi hit Lucy has been announced to be in “development”. EuropaCorp, who produced the film, announced the sequel, as well as a number of other projects at CineEurope this week. Lucy told the story of Lucy (Scarlet Johansson), a woman who’s accidentally exposed to a new drug and developed a number of superhuman and[…] 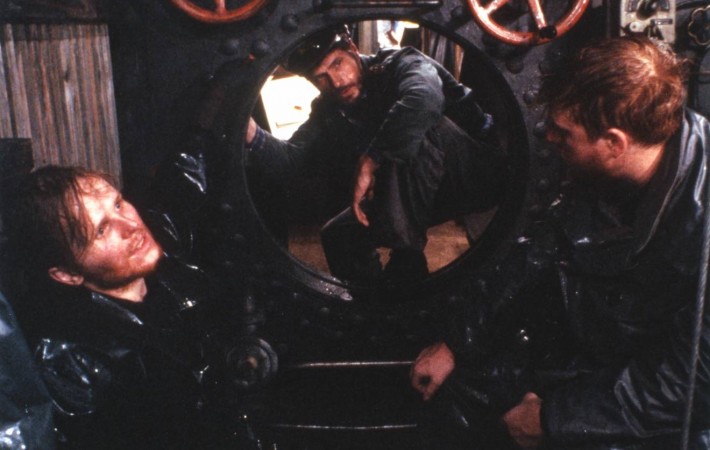 The production company behind the original is set to be updating Wolfgang Peterson’s Oscar-nominated war drama.