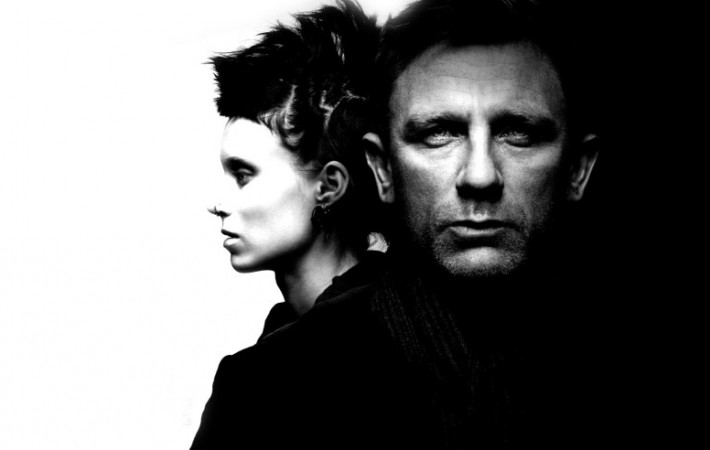 Despite the generally positive reviews behind David Fincher‘s 2011 The Girl With The Dragon Tattoo, it seems as if fans just aren’t destined to get a sequel and the movies star, Rooney Mara, has claimed it’s unlikely a sequel will ever make it to production. Also starring the likes of Daniel Craig, Christopher Plummer, Stellan Skarsgard and Robin Wright,[…] 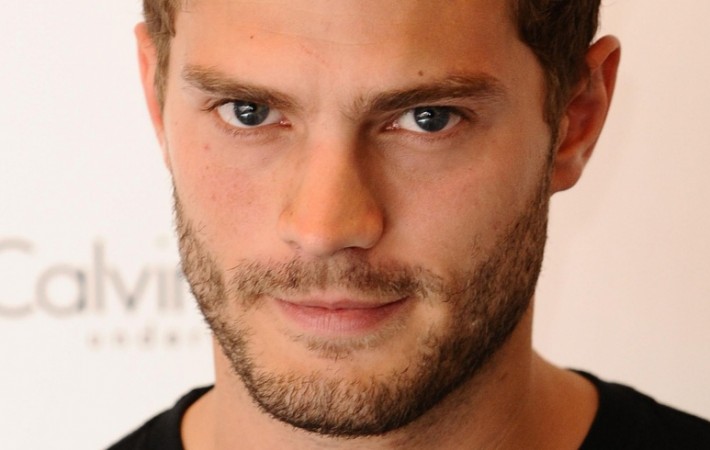 Despite the first 50 Shades of Grey movie taking in over $400 million worldwide since its Valentines Day opening, it’s had quite the bashing from most critics, and drama surrounding the novel’s writer E.L. James and director Sam Taylor-Johnson have lead to many rumours about the future of the movie’s sequels. Well, if this next rumour is to be[…] 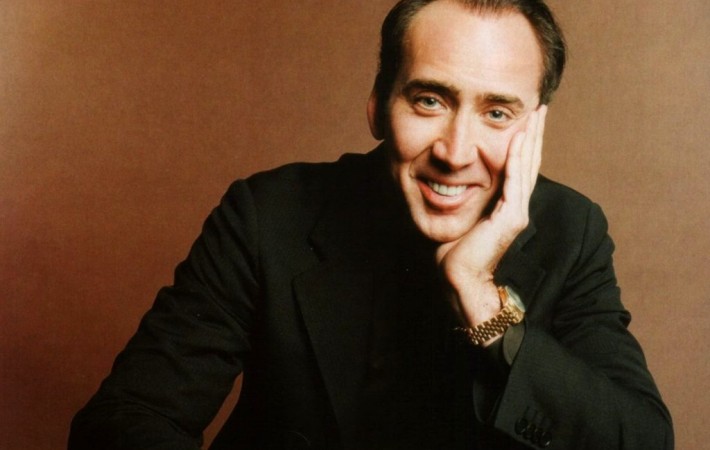 Nicolas Cage is set to join the cast of Oliver Stone’s Snowden, he will be joining Joseph Gordon Levitt, who will play the NSA whistleblower, along with Shailene Woodley, Melissa Leo, and Zachary Quinto. Oliver Stone’s screenplay will be informed by two books, one written by Edward Snowden’s lawyer titled Time of the Octopus, and the other being The[…] 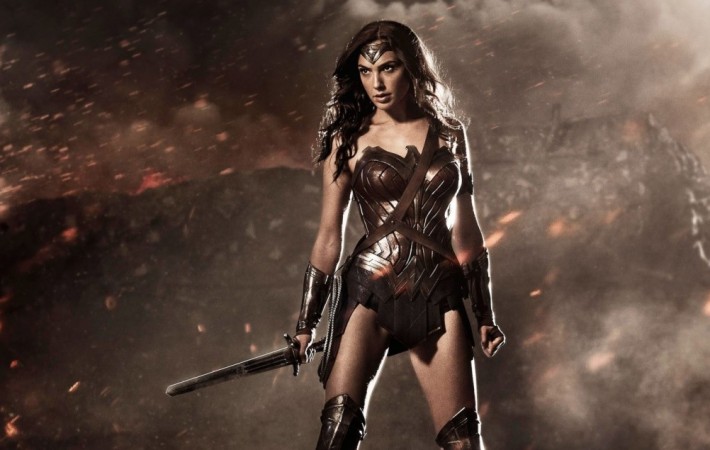 With the new Wonder Woman, played by Gal Gadot, set to make her first appearance in Zack Snyder‘s up and coming Batman v Superman: Dawn of Justice this March, the news of her own standalone flick has been known for some time but now it seems filming is officially set to begin this year, with camera’s rolling at some[…] 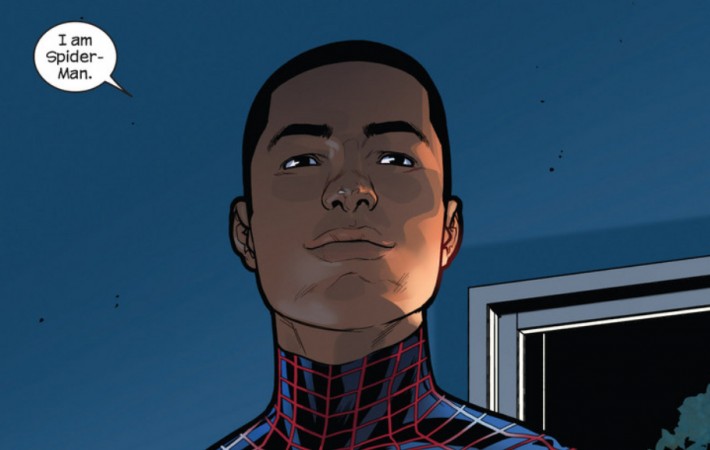 When news broke a few weeks ago that Marvel and Sony were joining forces to reboot a new Spider-Man series, fans went nuts of the character, plot and casting (Andrew Garfield will not be reprising his role) possibilities. Rumours have been flying around left, right and center and while it’s hard to know what exactly to believe, you just can’t[…]