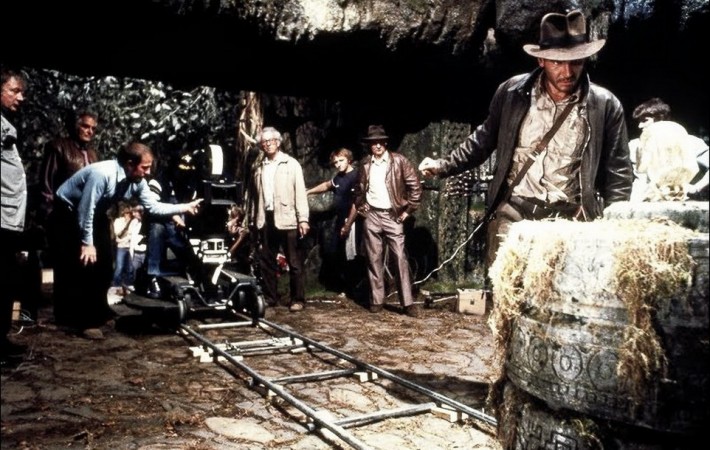 Chris Pratt‘s career really has blown up over the last few years with the amazing Guardians of The Galaxy and his up-and-coming role in Jurassic World, and now it appears he might have a job playing the next Indiana Jones with the original director himself, Steven Spielberg in the director’s chair.   Last month, we heard that Disney were eyeing Pratt[…] 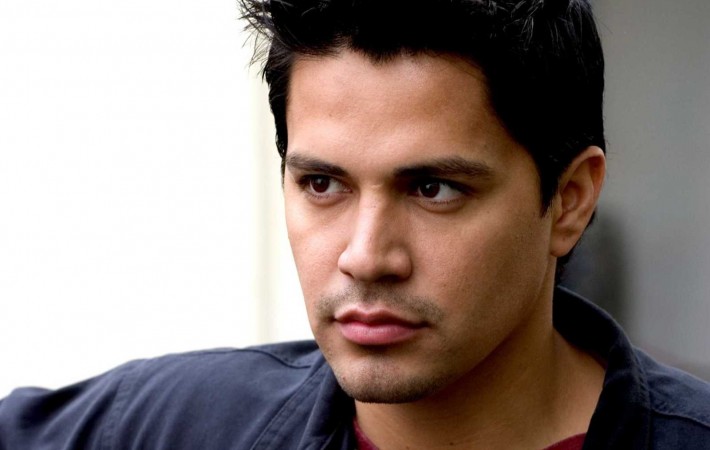 With the last bit of casting news for Suicide Squad revealing that The Killing star Joel Kinnaman will be playing the role of Rick Flag to replace Tom Hardy. Now it seems a few more actors have been added to the roster. With Will Smith, Jared Leto, Margot Robbie, Cara Delevigne and Jai Courtney already cast, whoever joins now[…] 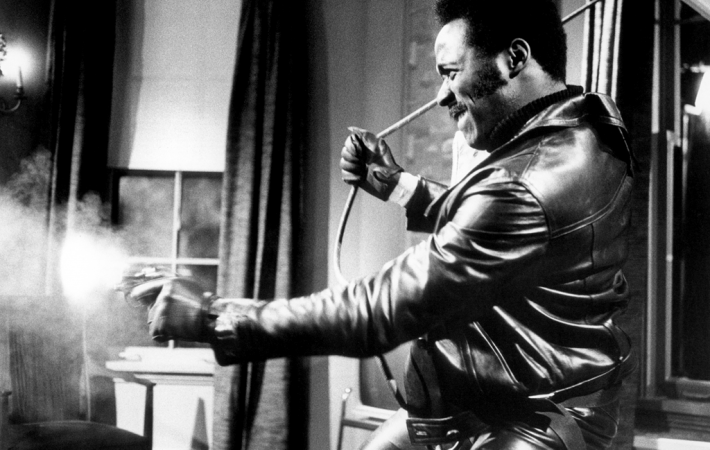 Shaft is an iconic crime drama, named after its main protagonist John Shaft. The character first came to light in 1971, the film then was an adapted TV series, and Richard Roundtree was the star to portray the character at this time. Perhaps Shaft is more identifiable these days by Samuel L. Jackson’s portrayal of the character – albeit[…] 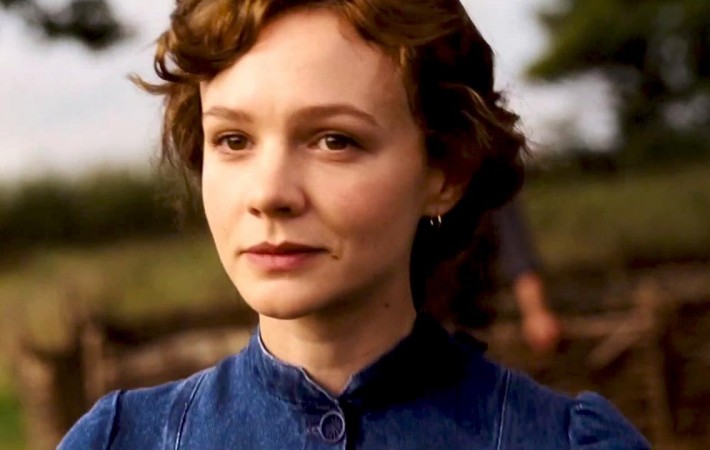 The captivating Carey Mulligan plays Bathsheba Everdene, a headstrong woman who is the object of desire from three different suitors in a very hegemonic masculine society. The film is an adaptation of Thomas Hardy’s 18th Century literary classic of the same name. The film also stars Michael Sheen, Matthias Schoenaerts, and Tom Sturridge. Thomas Vinterberg’s adaptation has been in[…] 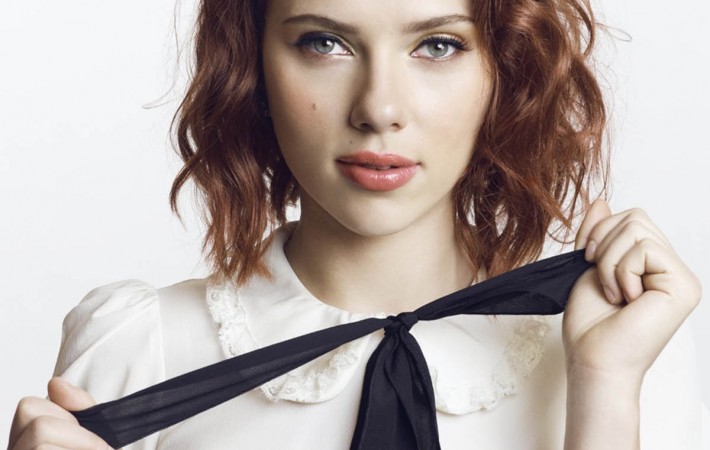 The Psychopath Test is a non-fiction book written by Jon Ronson which was published in 2011, and Universal have agreed to create a film adaptation of the book. The script will be produced by Kristin Gore, who has also written for Futurama and Saturday Night Live. Scarlett Johansson is set to star in this film adaptation. Just a wild[…]