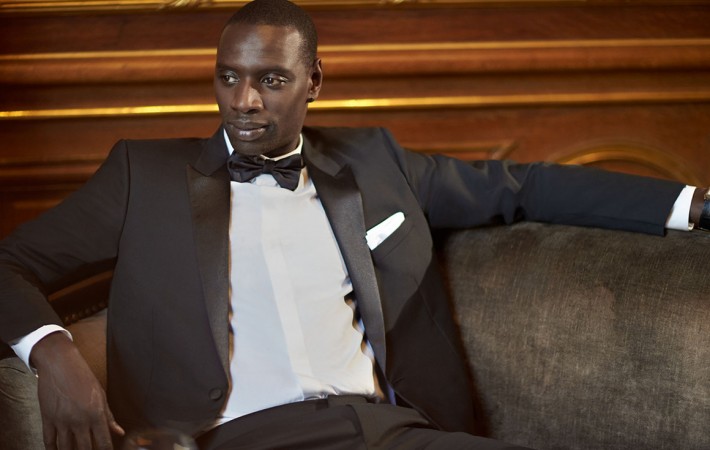 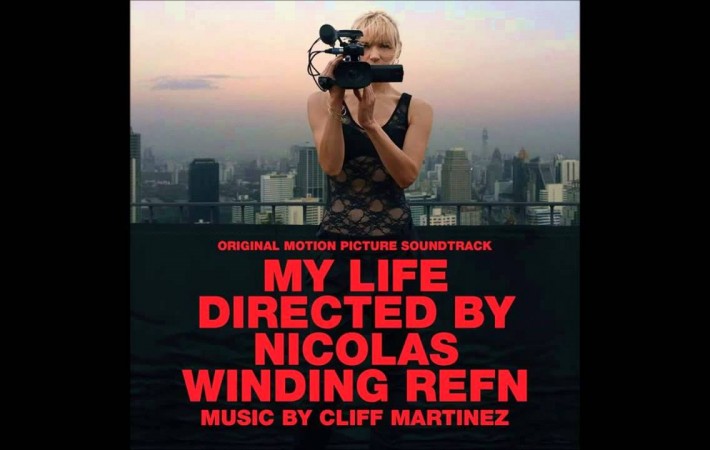 When Nicholas Winding Refn‘s mega-hit Drive, starring Ryan Gosling, exceeded all of fans highest expectations, it put a lot of pressure for the director to follow up with an equally amazing film. The first trailer for My Life Directed by Nicholas Winding Refn shows just how hard it was for Refn as this intimate documentary showcases his take is[…] 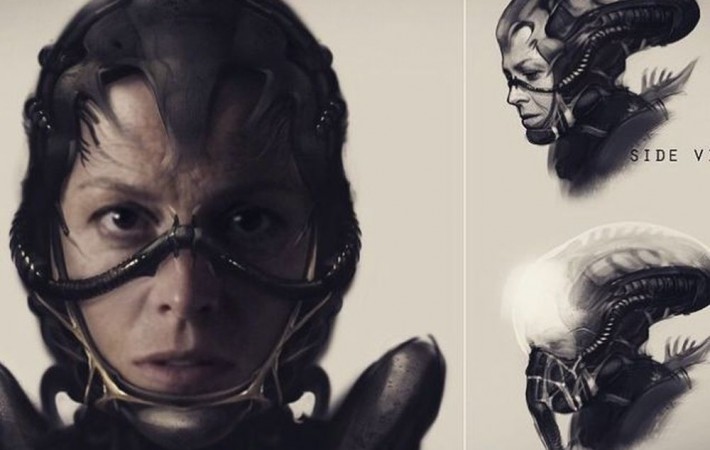 Back in January, Chappie director Neill Blomkamp released some Alien sequel concept art that blew fans minds and got everybody talking about whether there’ll be another Alien flick and whether Blomkamp would be involved. Well, Blomkamp fans rejoice because it’s officially confirmed that the talented director will be helming the Alien 5 movie.   Blomkamp took to his Instagram to[…]

With the kinky 50 Shades of Grey movie raking in a whopping $300 million worldwide in it’s first week of release, you’d think it would have been instant for the sequel, 50 Shades Darker, to have gotten the green light. Well, it appears not, as Universal Pictures has yet to release an official yes for the next lot of[…] 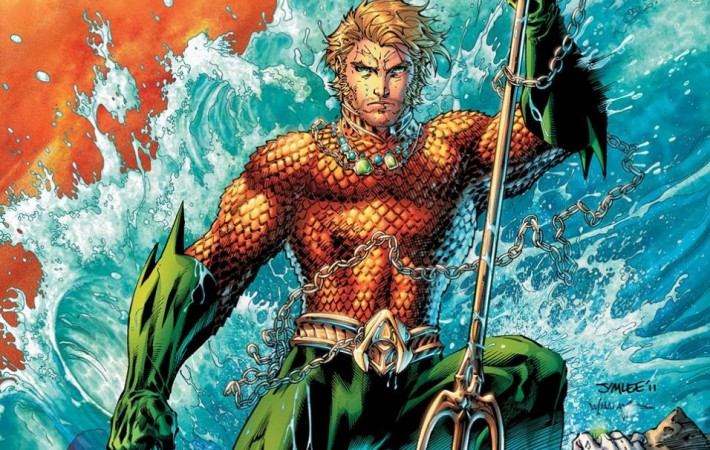 Seriously, AqUAman has never looked so bad ass. Last night Zack Snyder tweeted the first official image of Game of Thrones star Jason Momoa as the comic-book character and he looks awesome as ‘The King of The Seven Seas’. While it’s reported that Aquaman won’t have a big role in the up and coming Batman vs Superman: Dawn of[…]