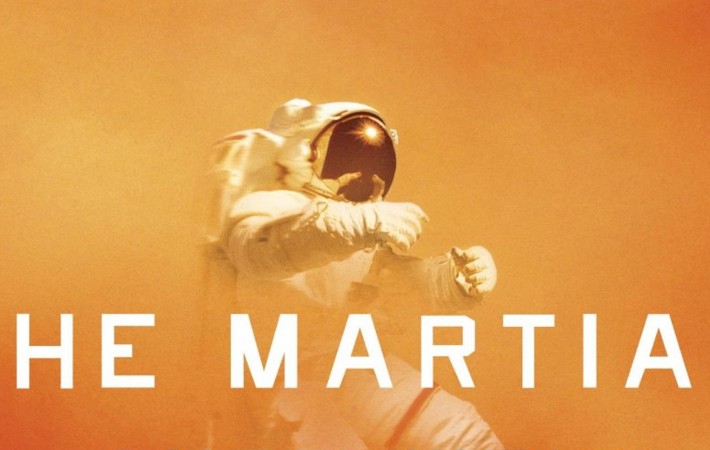 On November 27, 2015, The Martian will be out in cinemas, but for now we have the first images from this film published by 20th Century Fox exclusively on Empire Online. With Matt Damon playing the leading man, the film also stars the likes of Jessica Chanstain, Michael Peña, Kate Mar, Chiwetel Ejiofor and Kristen Wiig. The Martian is[…] 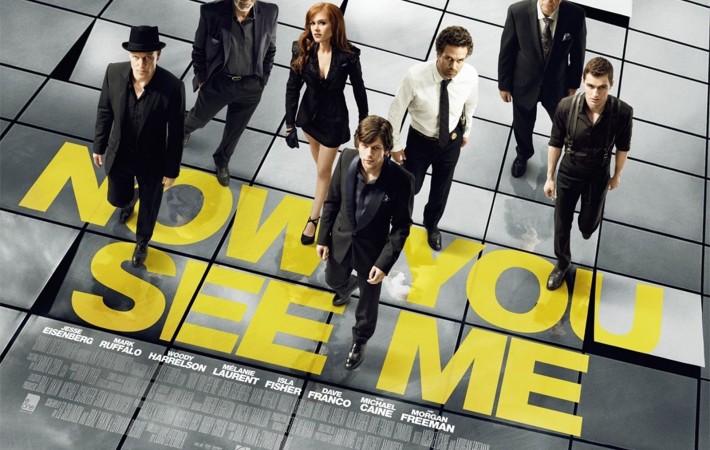 With the release of Now You See Me 2 coming in 2016, Lionsgate have pulled another card from their sleeve to announce that the third film is currently being developed. With the company being so confident in the release of the heist action movie Now You See Me 2: The Second Act starring Jesse Eisenberg, Woody Harrelson, Isla Fisher[…] 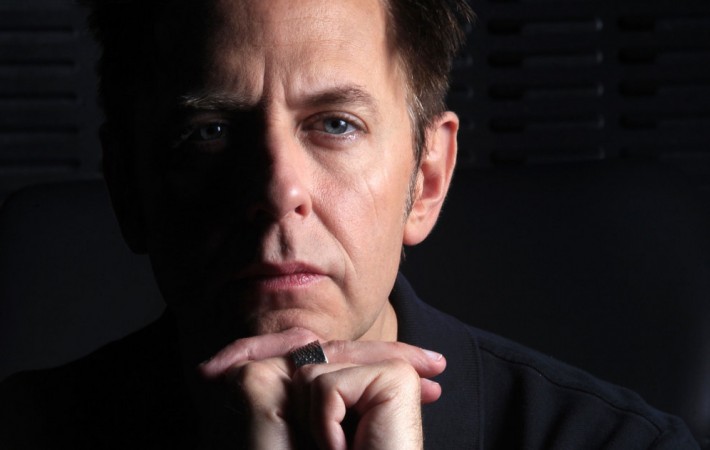 Before Guardians of the Galaxy devastated the box office, director James Gunn’s filmmaking vision lay elsewhere. He started his career with the behemoth that is Troma films, the masterminds behind the oddly specific 1980s-nuclear-waste-themed Toxic Avenger cult franchise and Class of Nuke ‘Em High, to name a few.   His work on Guardians of the Galaxy seems to be[…] 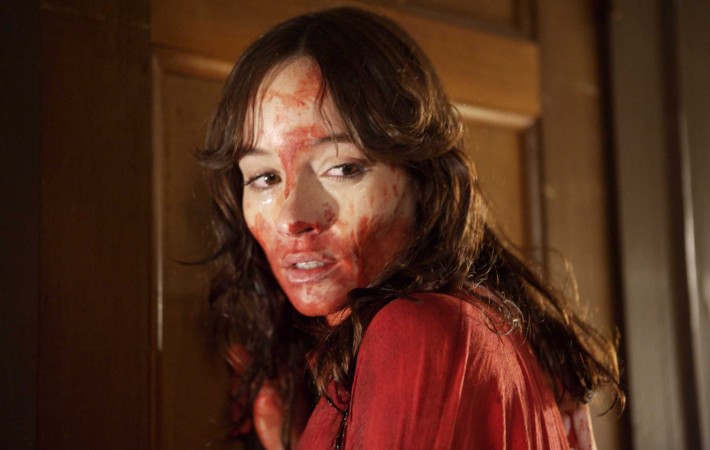 If you’re reading this then its safe to assume you have some vague interest in horror films. If you’re also a Netflix user, you’ve probably encountered major difficulties in finding a horror film that’s actually, well, sort of okay. I have scoured the chasm that is Netflix on behalf of horror fans everywhere to find the horror gems that[…] 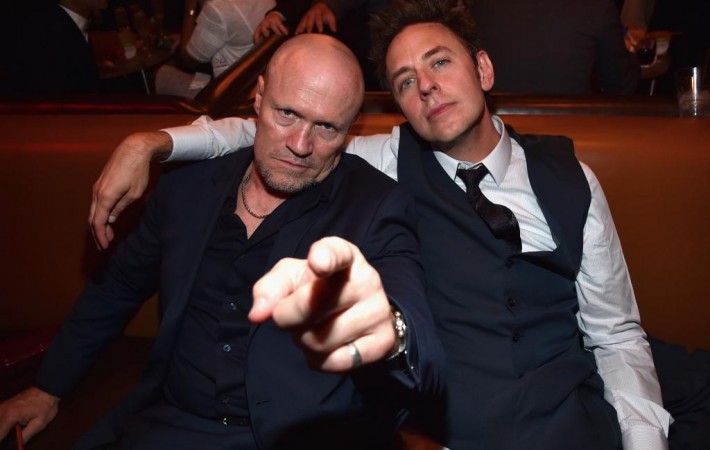 James Gunn, the creator of cult classics like Slither and Super and the biggest blockbuster of 2014, Guardians Of The Galaxy, has announced a new horror film titled The Belko Experiment, for which he wrote the script and will be producing. The new film adds Guardians Of The Galaxy and The Walking Dead star Michael Rooker who has already[…]