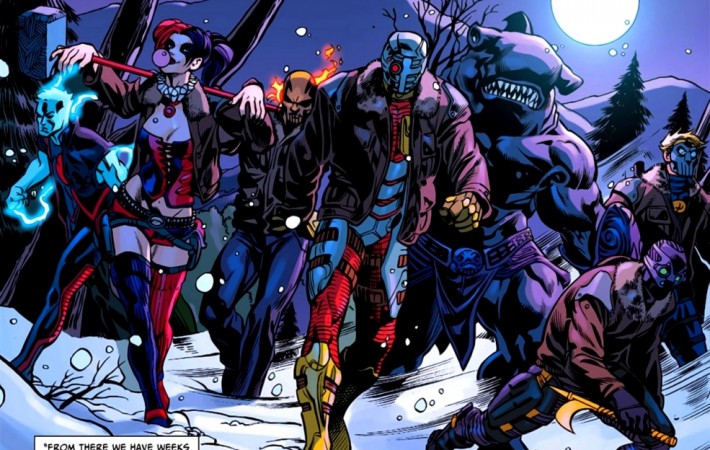 Despite the Tom Hardy shaped hole in the line up, the cast for The Suicide Squad movie is pretty solid and yet we don’t really know anything about the plot details! Fans have speculated about which Suicide Squad story, director David Ayer is going to adapt from and now it seems Ayer could have tweeted a little hint as[…] 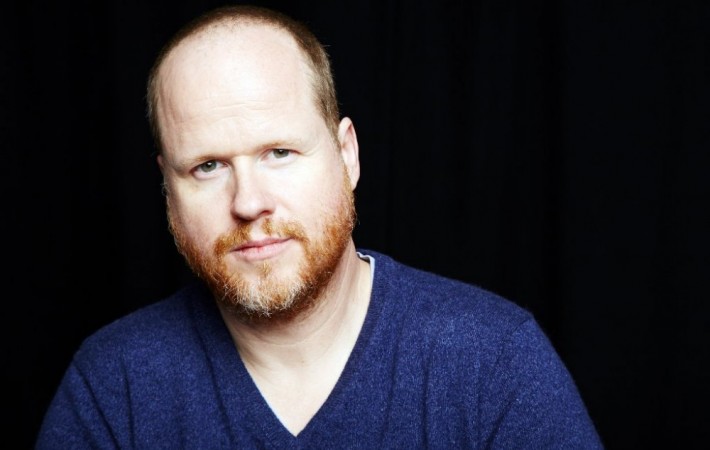 Diversity in Hollywood is definitely a hot topic right now and with good reason. Whether it’s Jason Momoa talking about race and ethnicity or Paul Feig raising the hype for women in film, the issues surrounding this subject are ones that are continuously surrounded by controversy and now it seems Joss Whedon is speaking up about misogyny in Superhero[…] 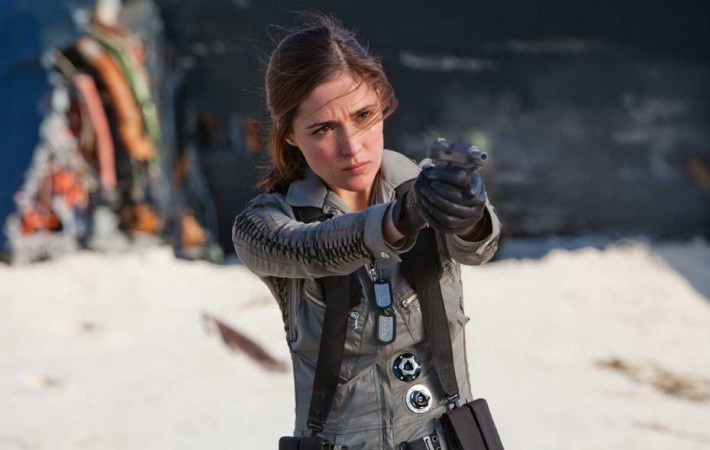 Skipping a appearance in X-Men: Days of Future Past, actress Rose Byrne and her character, Moira MacTaggert, was last seen in Matthew Vaughn‘s epic X-Men: First Class but now it seems like she’ll be returning once again for X-Men: Apocalypse. According to producer Simon Kinberg, the X-men gang were keen to get her back for the third flick of[…] 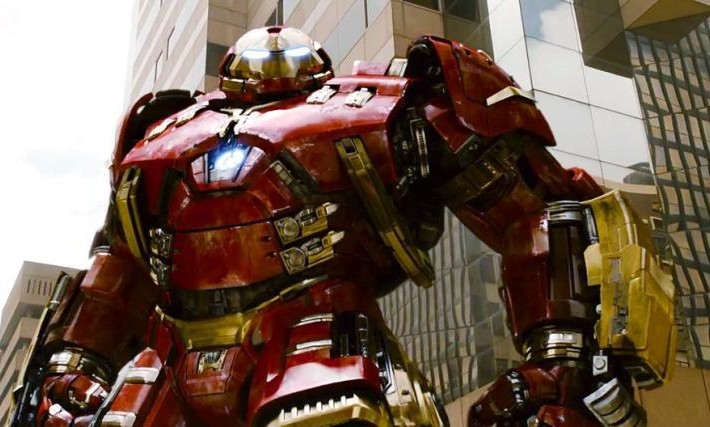 The first two trailers for Avengers: Age Of Ultron were a huge hit for fans, focusing on a darker theme of peril, mixing in their trademark action sequences! Well, a new TV spot is out and while yes, much of it is what we’ve seen in the trailers, there are a few cool new shots for us all to[…] 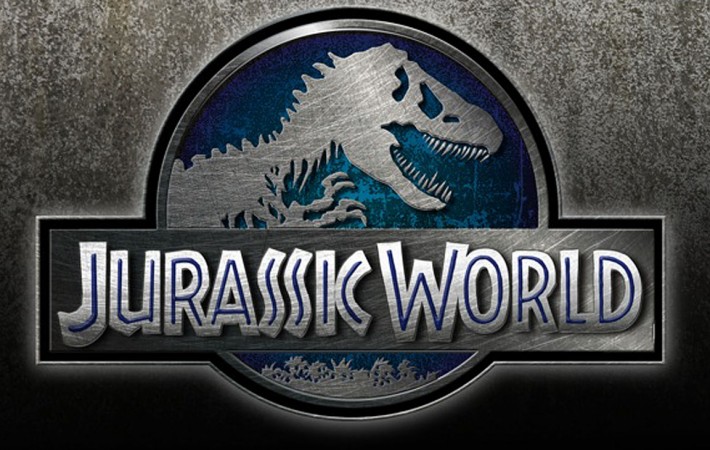 Tyrannosaurus-who? Up and coming Colin Trevorrow flick Jurassic World has a new villain in the form of the terrifying Indominus Rex! Some new art work of the pre-historic monster has emerged and gives a very small sneak peek of what Chris Pratt and Bryce Dallas Howard have to deal with in the highly anticipated movie.   This isn’t a[…]