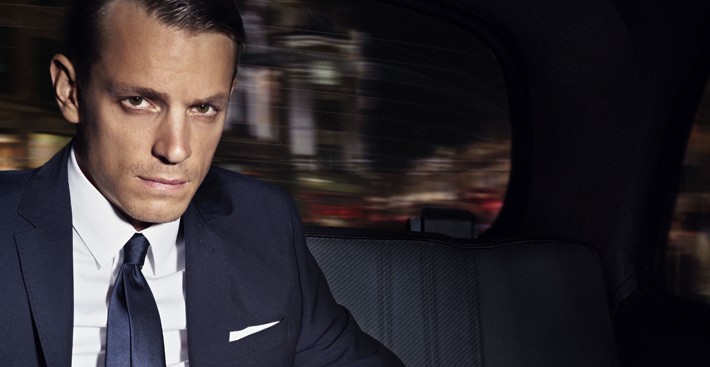 While nothing’s been officially confirmed yet, sources are expecting Warner Brothers to replace Tom Hardy with Robocop star Joel Kinnaman for the role as Rick Flag in Marvel‘s up and coming Suicide Squad movie. The Wrap claim that multiple sources have sited the exciting news, seeing Kinnaman step into the coveted role!   Hardy was first choice to star[…] 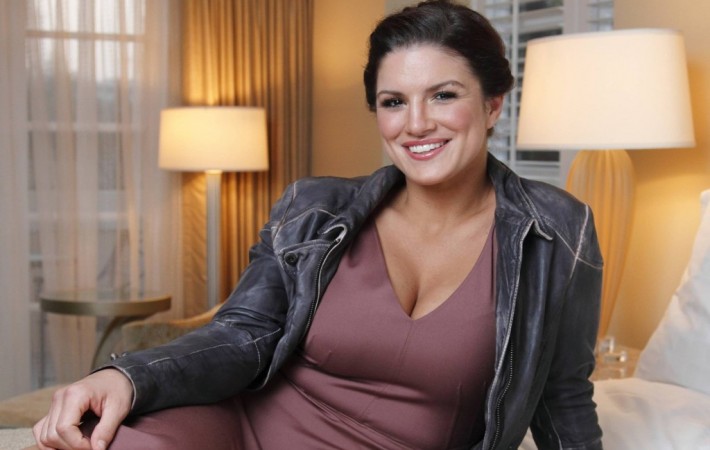 Former MMA fighter Gina Carano has reportedly joined the cast of Fox‘s up and coming mutant flick Deadpool starring Ryan Reynolds. The X-Men spin-off has booked Carano to play character Angel Dust, says The Hollywood Reporter. While the specifics of the character are as of yet unknown, we do know that within the comics, Angel Dust is part of an[…] 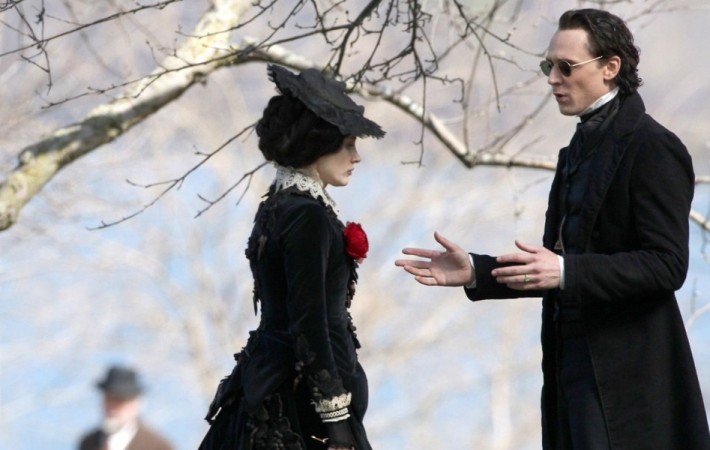 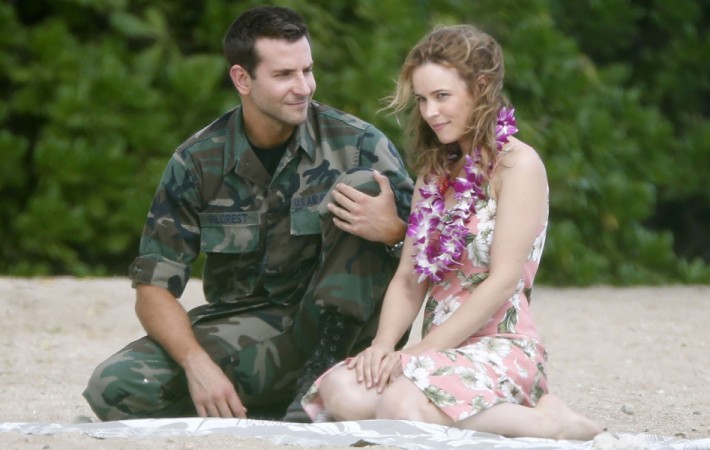 Cameron Crowe‘s latest rom/com, Aloha, had only recently received its official title and now it’s got its first trailer! Bradley Cooper stars as a celebrated military contractor who returns to the city of his greatest career achievement and begins to re-connect with a former lover (Rachael McAdams), only to find himself also falling for the bad-ass Air Force watchdog[…] 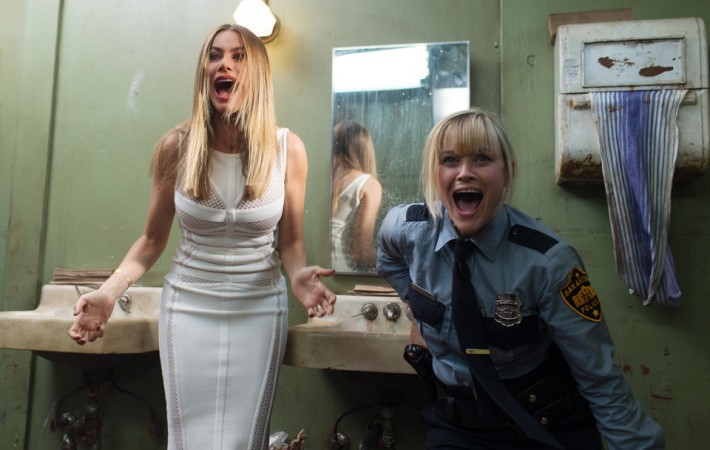 From the director of The Proposal and Step Up, Anne Fletcher, comes the trailer for new comedy Hot Pursuit, starring Reese Witherspoon and Sophia Vergara. The two beauties star in what looks like a straight boys-dream flick. You’ve got two of the most gorgeous women in film and TV, car chases, underwear shot and obligatory lesbian jokes – what[…]