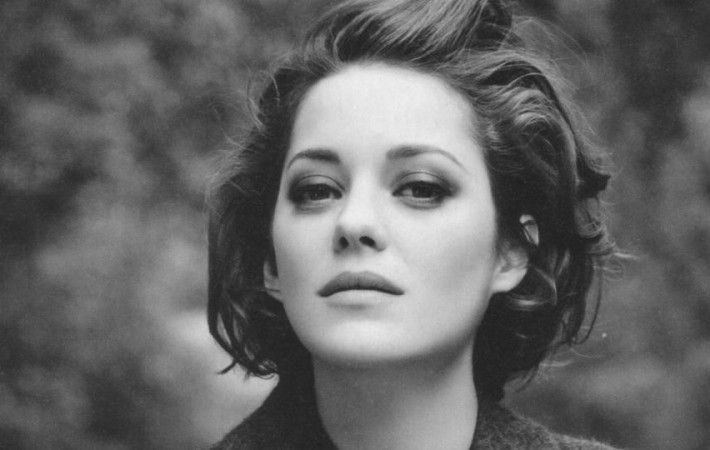 Despite being pushed to a release next year, the Assassin’s Creed movie is making its merry way into production with the casting of French beauty, Marion Cotillard. With Michael Fassbender starring and producing the game adaptation, the pair will reunite on set after working together on the up and coming Macbeth movie.   While her character in Assassin’s Creed[…] 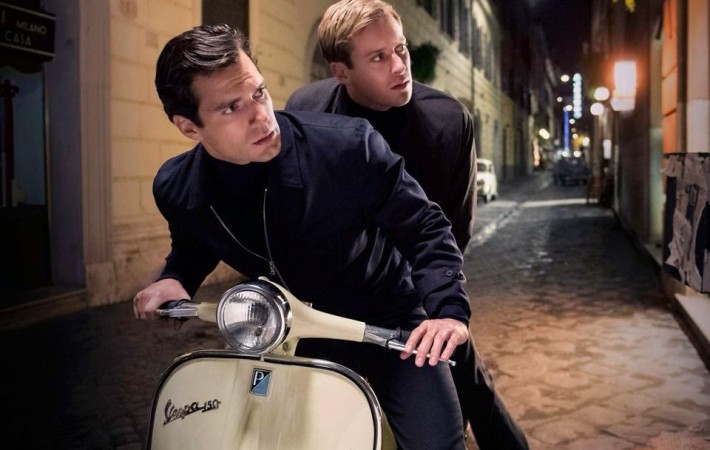 Henry Cavill Stars In First Trailer For ‘The Man From U.N.C.L.E.’ | Film Trailer

Guy Richie‘s up and coming flick The Man From U.N.C.L.E gets its first trailer starring Superman himself, Henry Cavill and this time he’s in the swinging sixties. The television show from which the film is based, follows the story of secret agents who worked for the United Network Command for Law and Enforcement aka U.N.C.L.E. Also starring Armie Hammer[…] 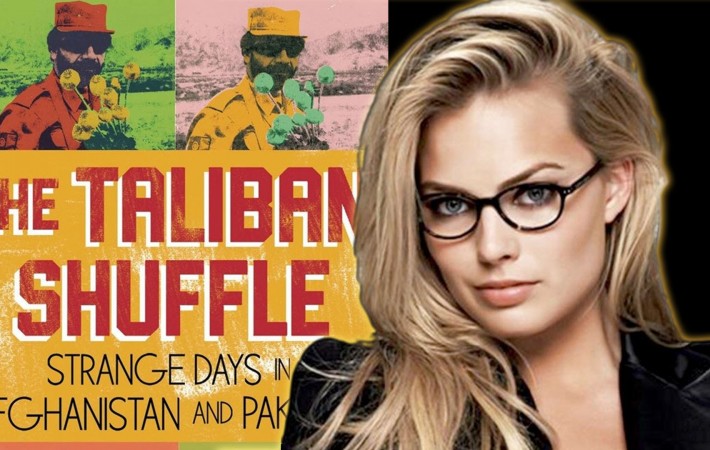 Following the story of journalist Kim Baker as she experiences the culture of Afghanistan and Pakistan, memoir The Taliban Shuffle is making its way to the big screen with directors Glenn Ficarra and John Requa helming the project. With super-star Tina Fey taking the lead on this one, shooting has already begun for this adaptation and with the book being[…] 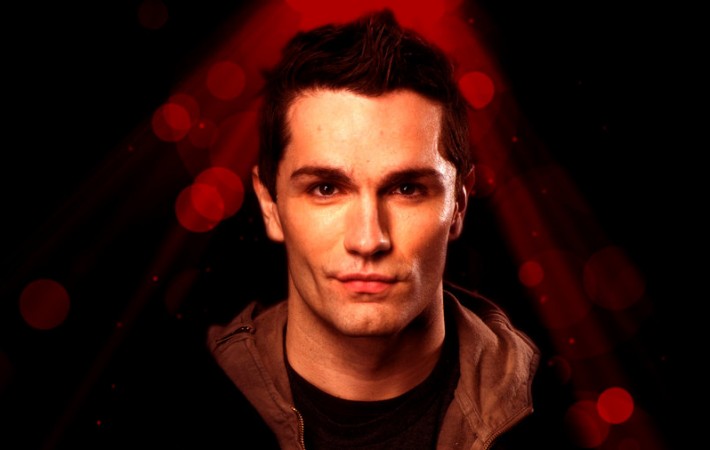 Last month, it was confirmed that The Hobbit star Luke Evans has left The Crowremake project due to “scheduling issues” and it was back to the drawing board for the project to bag a leading man to play murdered anti-hero Eric. This project is one that’s meet met with numerous issues and it begs the question – is it[…]

The most charismatic girls in cinema are back and they’re bringing the pitch with them! In the trailer for Elizabeth Banks‘ Pitch Perfect 2, the girls are booked in to sing in front of the President where Rebel Wilson‘s Fat Amy shows a little more skin than originally intended and the girls end up getting suspended. It’s up to[…]