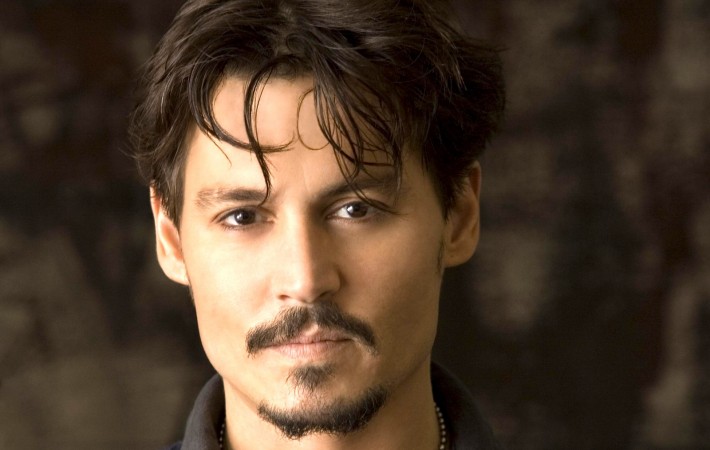 Apart from being an extraordinary actor, Johnny Depp is occasionally a guitar player. Many of his friends are rock stars and at times, he has even performed with them. Yet, he finds the idea of being an actor and a musician “a sickening thing, it’s always just made me sick”. Johnny Depp, who is currently promoting his new comedy[…] 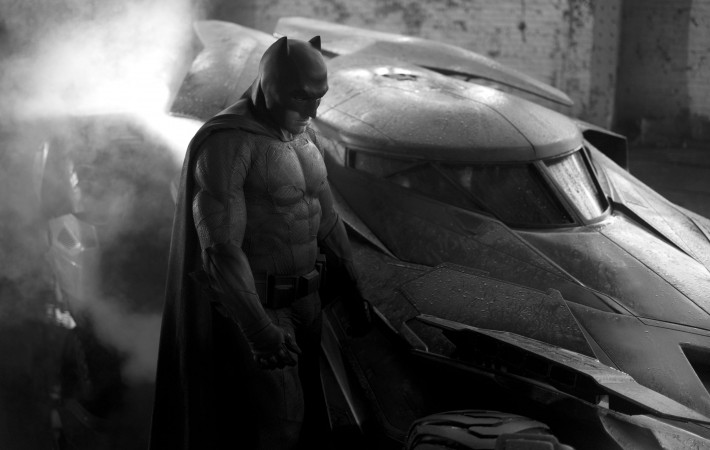 Rumours abound for the silverscreen future of the Caped Crusader, as Ben Affleck may be reprising his Batman vs. Superman: Dawn of Justice role as ‘Bruce Wayne/Batman’ in five upcoming sequels, including a standalone film and a Suicide Squad movie. According to Forbes magazine, Affleck may don the cowl for up to five upcoming features. Currently tentative rumours, he may[…] 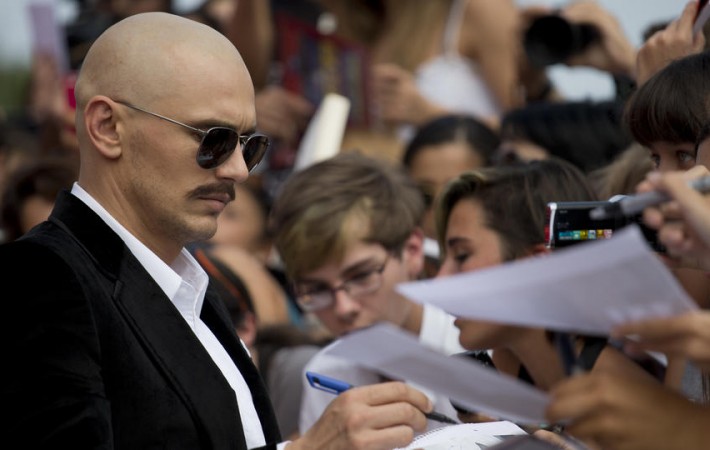 The Interview star James Franco is currently in the middle of production for his film adaptation of the Steve Erickson novel Zeroville and has released a sneaky look at some of its content for the first time, featuring a screeching Will Ferrell. The story revolves around a movie-loving architecture student who scores a job as a film editor soon[…] 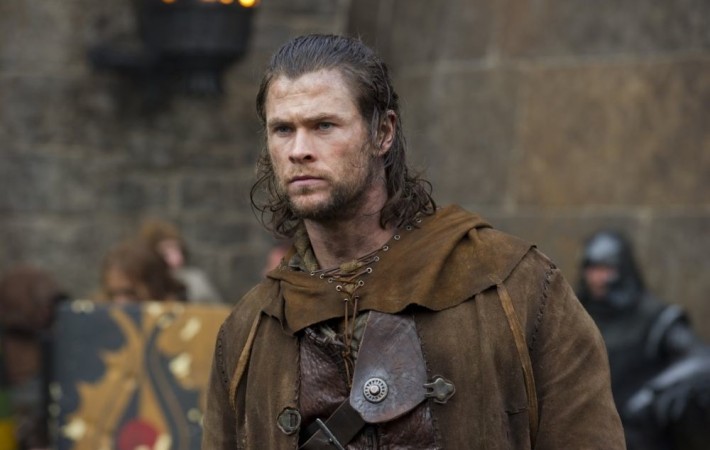 It was only last week that we found out that director Frank Darabont had departed his role within Universal‘s Snow White & The Huntsman sequel/spin-off, The Huntsman. Now it seems somebody has already stepped into the The Walking Dead director’s shoes. According to The Hollywood Reporter, VFX specialist and second unit director Cedric Nicholas-Troyan has taken over as director[…] 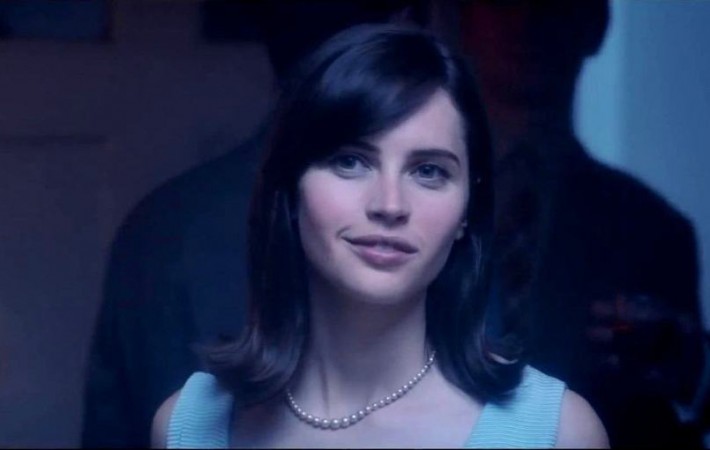 Gareth Edward‘s untitled Star Wars spin-off has acquired some casting news as the Gary Whitta script starts to take form. With production set to get underway this year, its been revealed that Rooney Mara, Tatiana Maslany and Felicity Jones are in the mix for lead roles. According to The Hollywood Reporter, the three female starlets are on the ‘want-list’,[…]