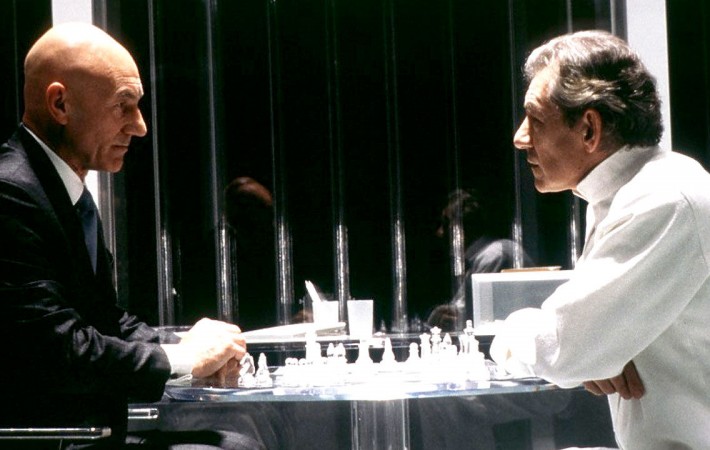 Patrick Stuart And Ian McKellen Will Not Return For ‘X-Men: Apocalypse’ | Film News

Despite James McAvoy and Michael Fassbender doing a stellar job at portraying a young Charlies Xavier and Magnito in the newer films in the X-Men franchise, it’s hard to forget the incredible original mutants, played by Patrick Stewart and Ian McKellen. Well, it comes at no surprise that Stewart and McKellen wont be appearing in the next X-Men flick,[…] 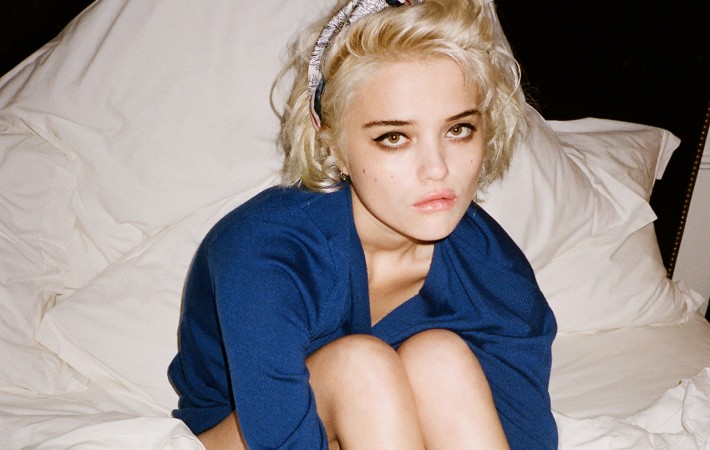 Sky Ferreira has joined Kevin Spacey and Michael Shannon in the cast of new film Elvis and Nixon, which is set to tell the tale of the infamous meeting of former President Richard Nixon and Elvis Presley in 1970. Ferreira is reportedly said to play the love interest of Jerry Schilling (played by Alex Pettyfer), whilst Michael Shannon will[…] 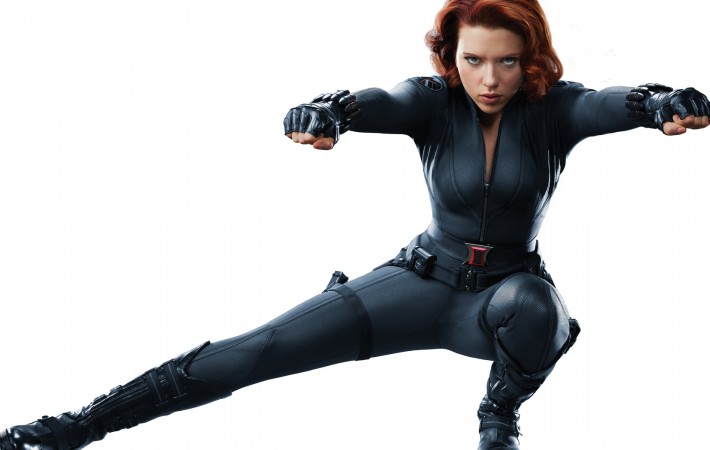 Scarlett Johansson has been confirmed to return as ‘Black Widow’ in the upcoming Captain America franchise, Captain America: Civil War. Screenwriters Joe and Anthony Russo must see a lot more potential in Black Widow’s story or they feel guilty for not having scripted a movie for the female Marvel superhero yet? Anthony Mackie will also be back as Falcon,[…] 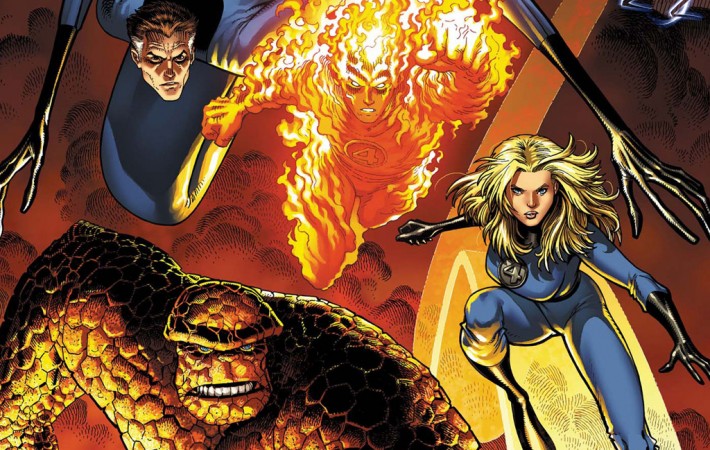 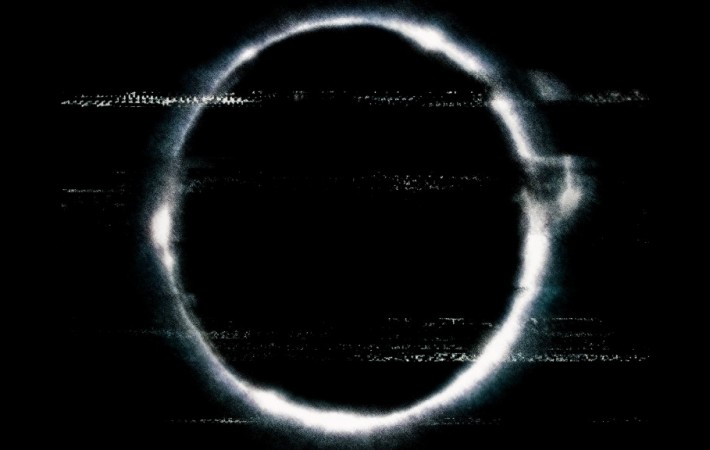 Despite fears that The Ring 3 (or The Ring 3d) would never actually see the light of day, despite F. Javier Guiterrez taking helm on the flick, new information appears to suggest the newly titled Rings is closer to production than ever. While nothing is officially confirmed, The Wrap has reported that Italian actress Matilda Lutz to set to lead[…]