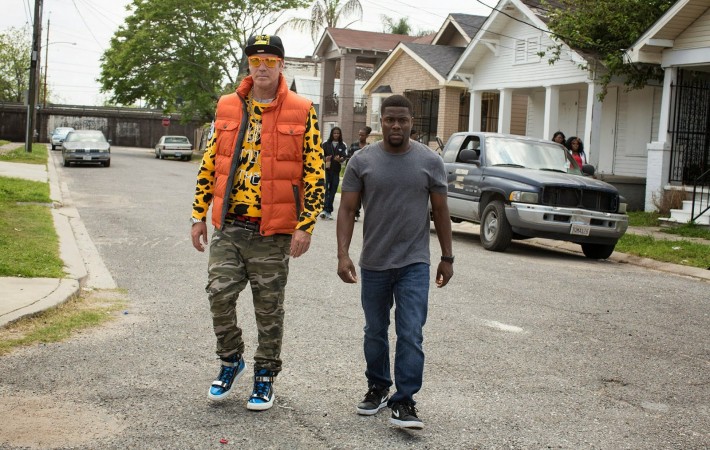 A new trailer has arrived for Ethan Cohen‘s directorial debut Get Hard, starring Will Ferrell and Kevin Hart. With its prison rape jokes, racial stereotypes and general questionable comedy, the more footage I see from Get Hard, the sillier it gets. While both Ferrell and Hart are naturally funny guys and moments in the trailer will tickle your funny[…] 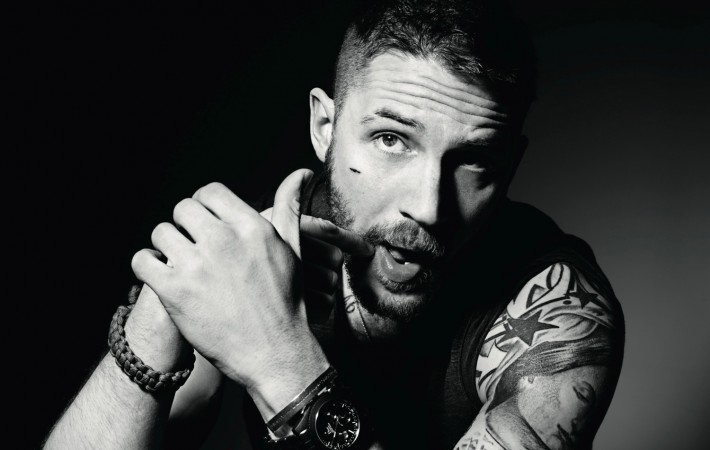 We’ve got some seriously bad news for Tom Hardy fans and those who were excited for the up and coming Suicide Squad movie, as it looks like Hardy has dropped out of the antihero flick. While there are no confirmed reasons why Hardy is out but rumours about an extended shoot for The Revenant opposite Leonardo DiCaprio and the[…] 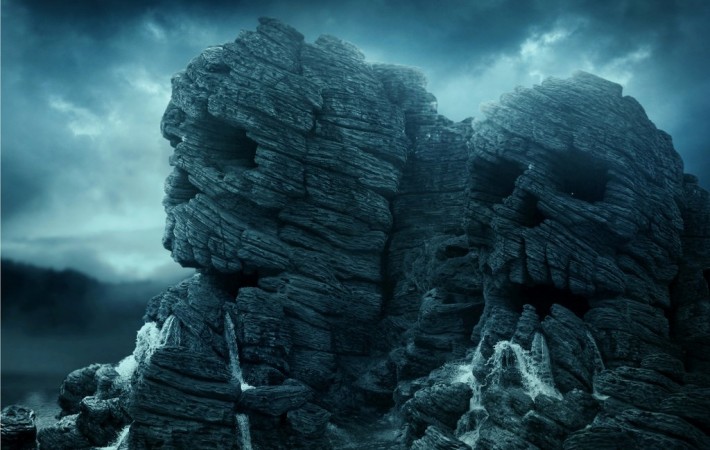 J.K Simmons Confirms ‘Kong: Skull Island’ Will Be Based In 1971 Detroit | Film News 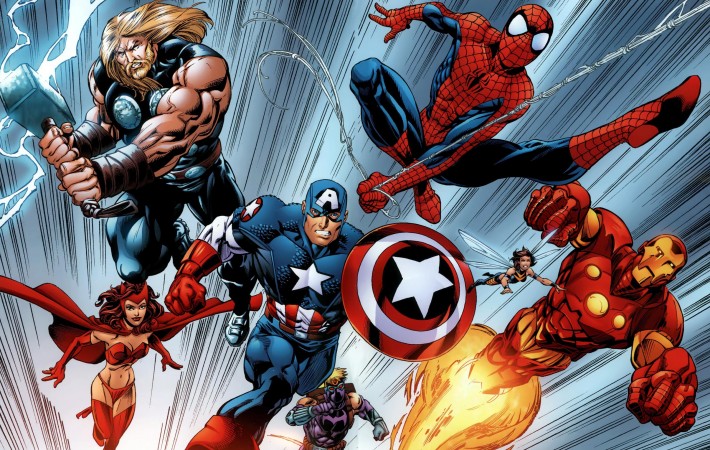 The war of Marvel properties continues as a recent report in the Latino Review revealed that our Sony Pictures-owned friendly neighbourhood superhero Spider-Man was to feature within the gigantic Disney Marvel Cinematic Universe in the next Avengers movie, titled Infinity War Part 1. Originally it was planned that Spider-Man would be in the upcoming Captain America sequel Civil War,[…] 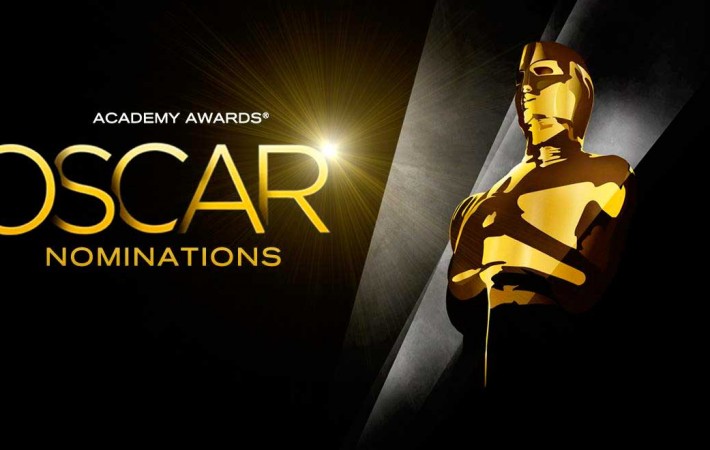 The annual Academy Awards reach a prime age of 87 this year, and the nominees have officially been revealed. The big four categories (Best Picture, Director, Actor and Actress) feature a long list of nominees, all representing the same features in the categories, so not much variety.   Benedict Cumberbatch gets his first Oscar nod with The Imitation Game,[…]