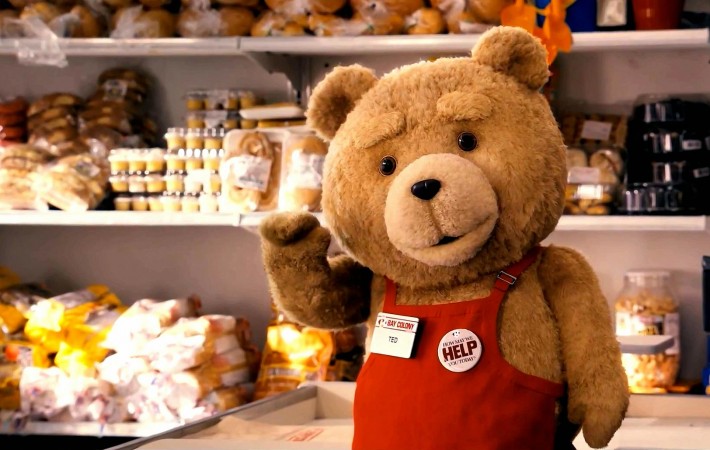 With Ted’s immense success, a sequel is firmly in the works. The two leads of the movie, Mark Wahlberg and Seth MacFarlane, are returning for the sequel, however Mila Kunis is being replaced by the wonderful Amanda Seyfried who has starred in many great movies including Mamma Mia and Les Miserables, both of which were immense successes. Patrick Warburton[…] 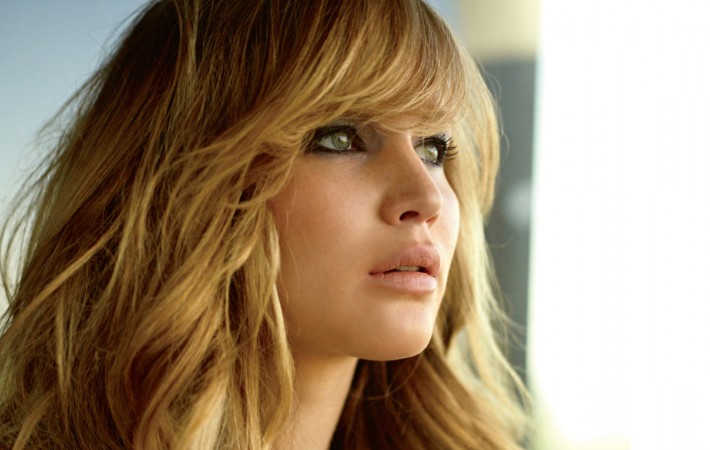 Jennifer Lawrence has joined the film cast of The Hateful Eight. The film is set after the Civil War in Wyoming, where a group of bounty hunters get caught in a blizzard and seek shelter. The events lead to unexpected betrayal and lies. The characters for the film include Daisy Domergue the prisoner, Six Horse Judy, Major Marquis Warren[…] 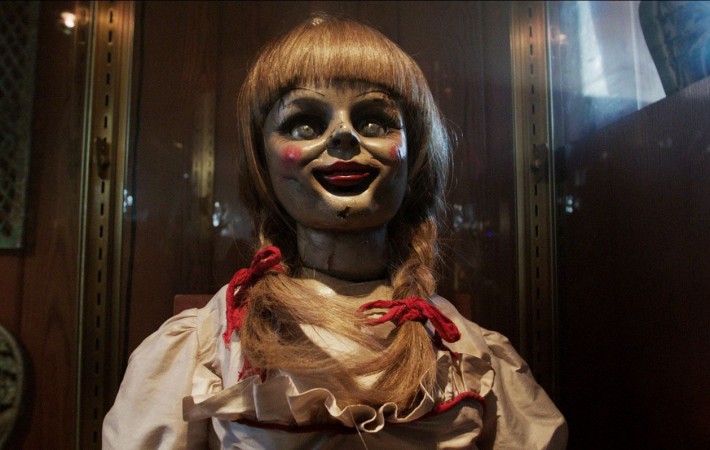 If you watched The Conjuring, you’ll know exactly who Annabelle is. If you haven’t seen that film, Annabelle is a doll who haunts its owners. The trailer hints that it is because demons sometimes attach themselves to objects. In The Conjuring, Annabelle was locked up tight in a glass case that should not, under any circumstances, be opened, and[…] 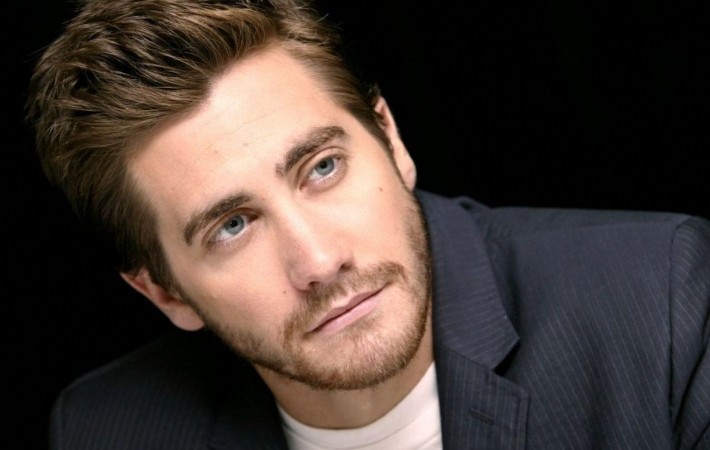 Jake Gyllenhaal stars in the newly released trailer for the film Nightcrawler. Gyllenhaal’s character is trying to make it as a TV Journalist, he decides that becoming a freelance crime-scene reporter is the best approach. He gets a camera and decides to investigate this hidden world. With him coverng crime scenes including home robberies, shoot outs and car crashes,[…] 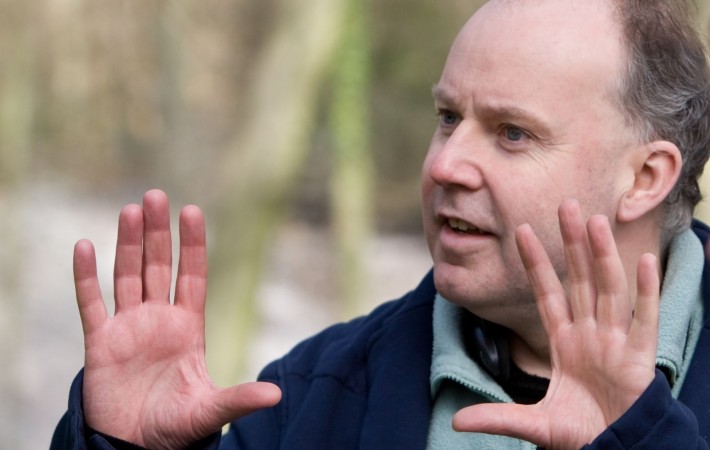 David Yates is in talks to return to the magical, wizarding world of Harry Potter by directing the spin-off Fantastic Beasts and Where to Find Them. Although the deal is yet to be secured, reports from Variety suggest that the director and Warner Brothers are nearing an agreement. The return to the magical universe will be all too familiar[…]