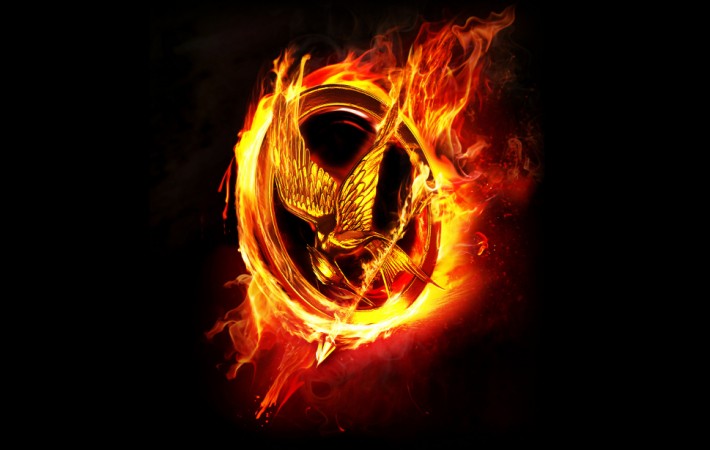 Mockingjay is coming to UK theaters next month and fans are going nuts over the latest and final trailer. Katniss (Jennifer Lawrence) has seen what President Snow (Donald Sutherland) has done to her home in District 12 and she has taken on the role as ‘Mockingjay’ filled with vengeance. The scale of this movie looks amazing, I’m so excited[…] 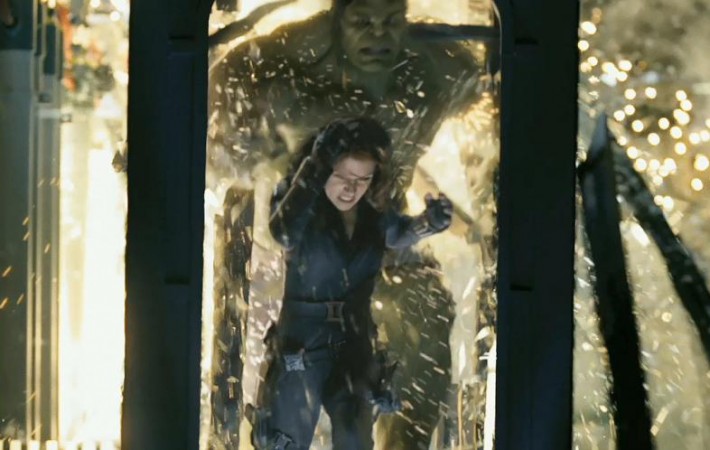 Marvel made its movie announcements the other night and it seems Black Widow and Hulk are being snubbed for their own, independent movies. Marvel Studios President Kevin Feig is apparently non committal about even the idea of it. I’m actually really disappointed that they wouldn’t bother  working on these characters. As the only female Avenger, Marvel are really losing[…] 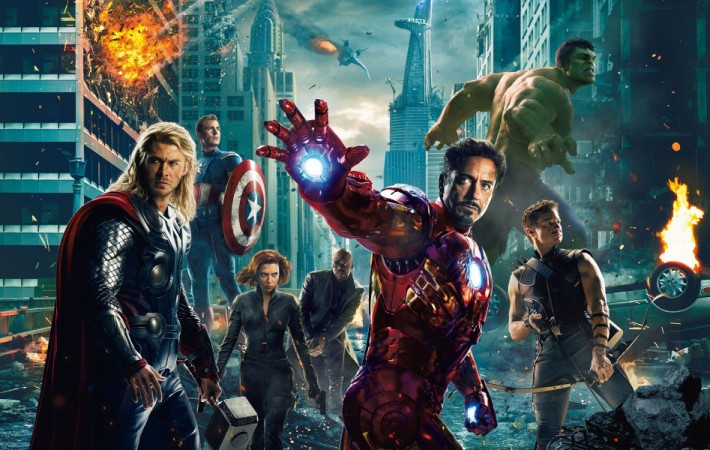 All we’re hearing at the moment is story after rumor after story, about new Superhero movies coming from both Marvel and DC, and it can get a little over whelming. So the new clip for Marvel’s Avengers: Age of Ultron couldn’t have come at a better time, exactly when we need a little less conversation and a little more[…] 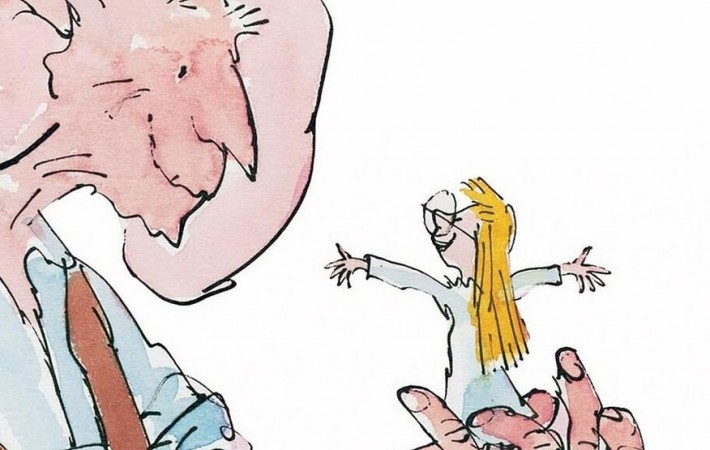 The classic Roald Dahl children’s book, The BFG, it getting the Hollywood treatment as Steven Spielberg takes on the story of a friendly giant, who teams up with a young British girl, to battle against giants whose diet involves young boys and girls. Now, according to Variety, Mark Rylance (The Other Boleyn Girl) has been cast as The Big[…] 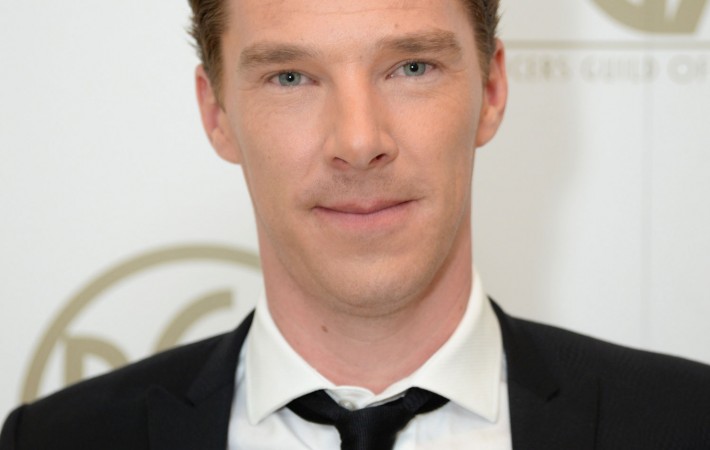 Benedict Cumberbatch has been revealed as the chosen actor to play Doctor Strange. Previously, it had been reported that Colin Farrell, Keanu Reeves, Ewan McGregor, and Joaquin Phoenix could have been contenders to play the former neurosurgeon who serves as the Sorcerer Supreme in a new film. The film is looking to be released in 2016 and directed by[…]