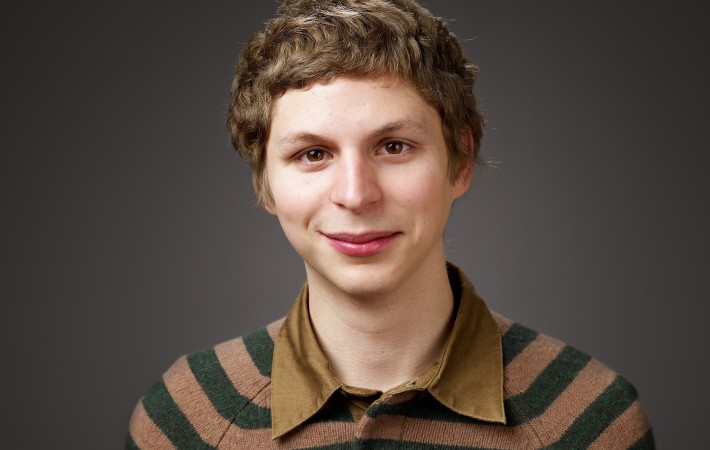 Canadian actor Michael Cera, who has starred in Juno, Scott Pilgrim vs The World and Superbad, has now released his own musical album consisting of eighteen tracks. His co-star Jonah Hill recently tweeted that Cera is “not only is a brilliant actor, he also makes great music”, including a link to Cera’s Bandcamp page, where you can purchase his[…] 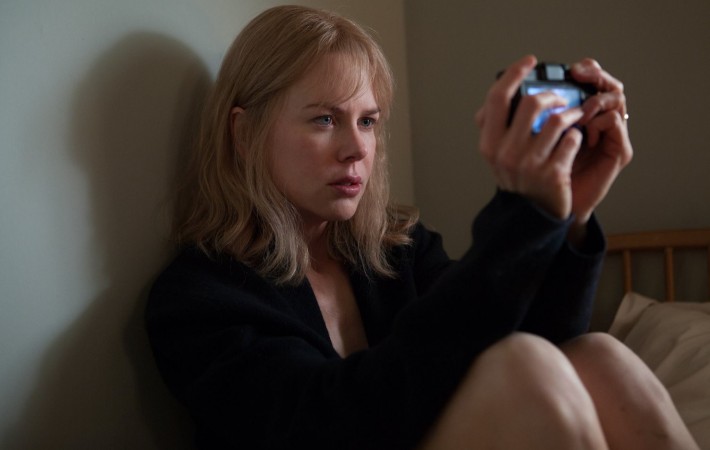 Before I Go to Sleep is a film about a woman called Christine, played by Nicole Kidman, who wakes up every day remembering nothing from the previous day as a result of a traumatic incident which happened when she was younger. For Christine, waking up next to her husband is the same as waking up to a stranger, and[…] 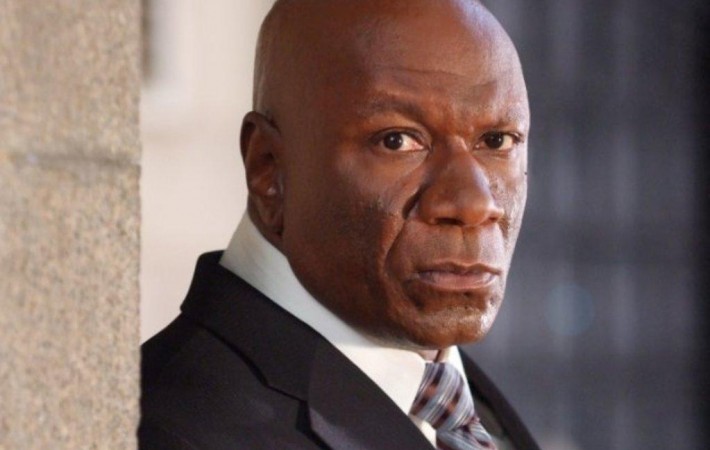 Established actor Ving Rhames is returning to the Mission Impossible film franchise, and is set to feature in the fifth film. He is the only person apart from the leading actor Tom Cruise who has appeared in all four of the released films. Rhames plays the role of an agent called Luther Stickell who works with Cruise’s character Ethan[…] 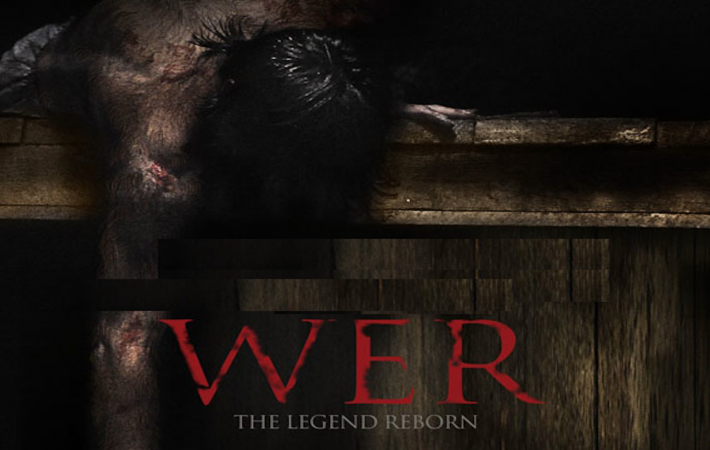 The trailer for the horror film Wer has propelled online. At the start of the story a family consisting of a husband, wife and their son are attacked by an animal. The woman survives however her husband and son are tragically killed. A reclusive man who suffers from joint pain and muscle weakness is accused of killing the victims[…] 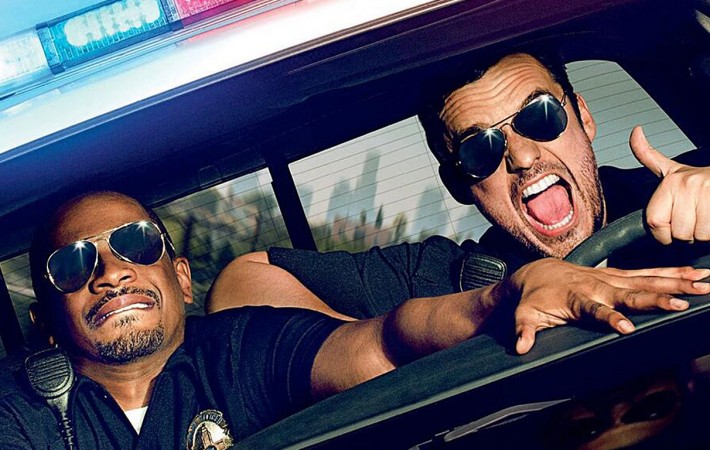 Oh, another buddy-cop movie? Yes another buddy-cop movie, but this time there is a twist – the ‘cops’ are not real cops! Let’s Be Cops is a comedy about Ryan and Justin, two thirty-something friends who decide to dress up as police officers for a costume party. But when they manage to convince everybody that they are really the[…]