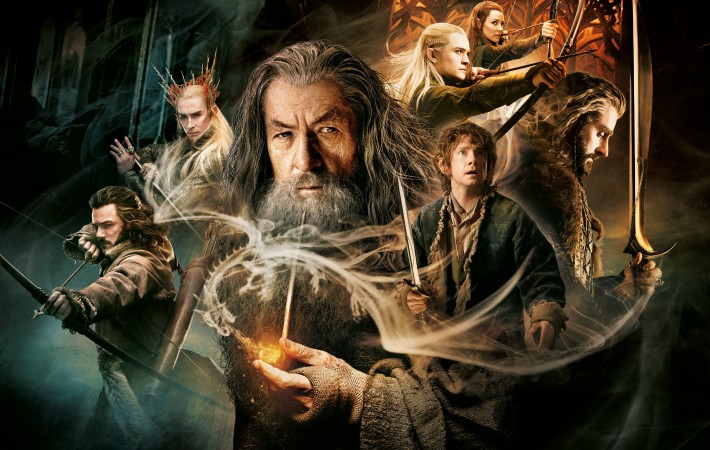 A new clip has arrived from the extended home entertainment version of The Hobbit: Desolation of Smaug. The DVD contains a new scene from the director’s cut of the film, and will also include an additional 25 minutes of video. In the new clip, Thorin and company are shown trying to cross a raging river, with hobbit Bilbo trying[…] 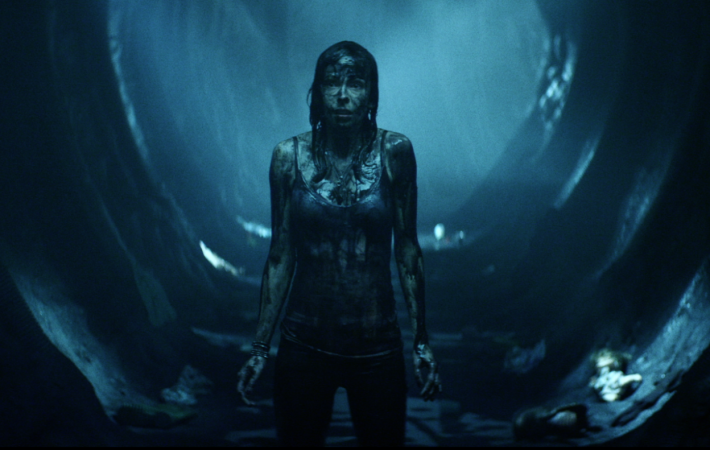 The trailer for science-fiction horror film Extraterrestrial has landed online. The film centers on April (Brittany Allen) a young woman who is still upset at her parent’s divorce. She is forced to go back to the cabin she visited with friends during her summer holidays. While at the location, events take an unexpected turn as a fireball falls from[…] 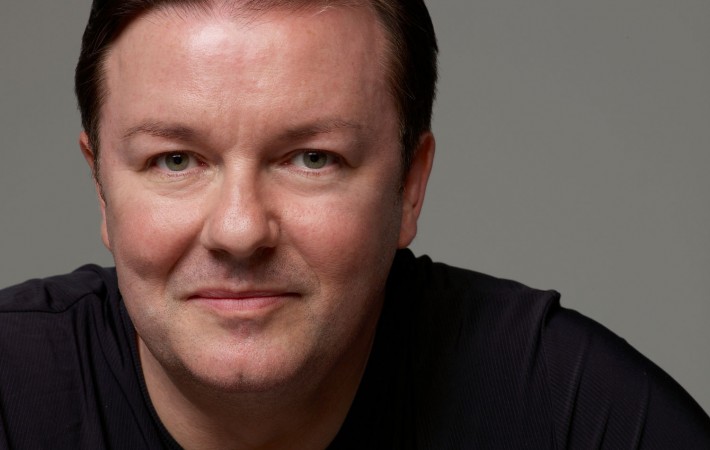 Comedian Ricky Gervais will bring his character David Brent to film in Life on the Road. Brent is the star of Gervais’s TV show titled The Office. The show has had success in both the UK and the US, and began with Gervais playing the role of Brent, a middle-manager in an office and a self-centred character, who believes[…] 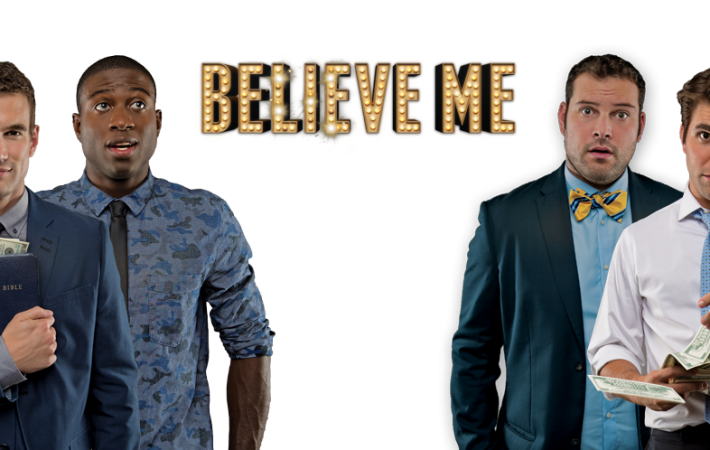 The trailer for university based film Believe Me has premiered online. The film shows four university friends in their final year who are struggling to pay for their tuition. In order to fix this problem, the boys start a fake charity to raise money for their university fees. The comedy shows the boys as they gain more attention, trying[…] 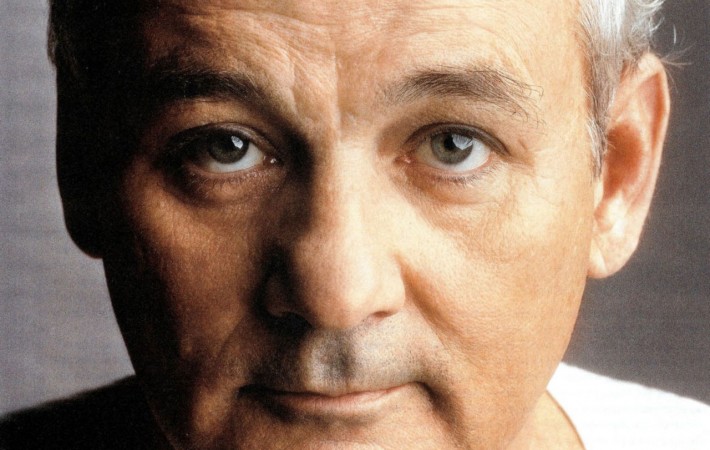 Legendary actor Bill Murray will voice Baloo in the Disney remake of Jungle Book. Murray will play the role of the bear who befriends Mowgli, and the actor will be joining fellow actors such as Lupita Nyong’o, Idris Elba, Ben Kingsley, Scarlett Johansson and Christopher Walken as part of the alreadt stellar film cast.   The upcoming film will[…]