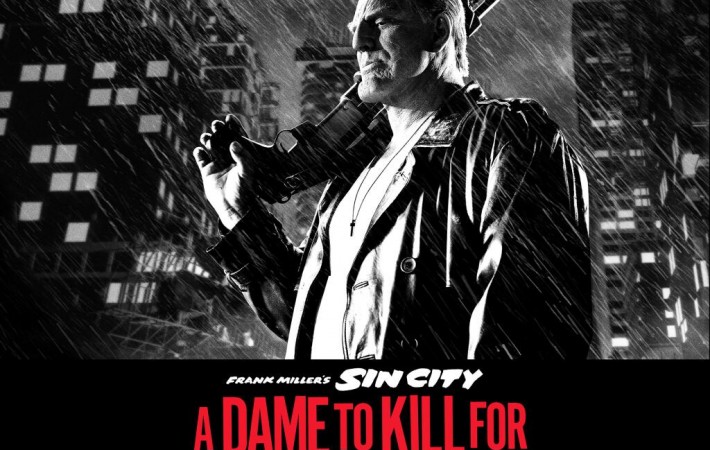 The red-band trailer for Sin City: A Dame to Kill has set alight the film world. The story line for the film focuses on multiple intertwining stories, and in the trailer, the leading characters from the first film try to tie up loose ends. You can expect loads of action, beautifully put-together cinematography, thrilling romance and a cameo from[…] 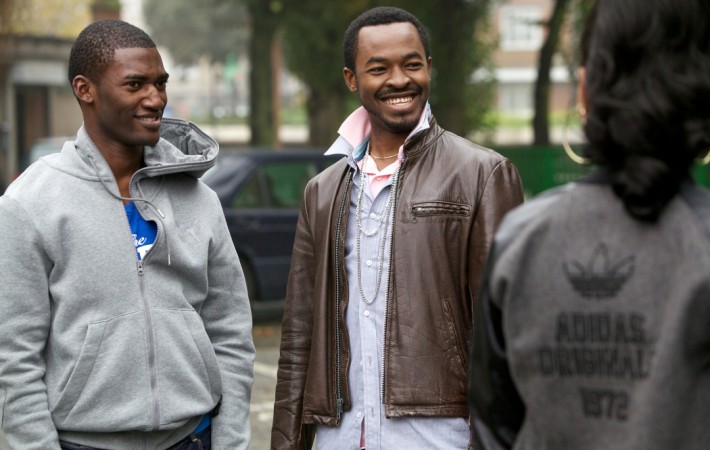 Rising star Malachi Kirby and Nigerian actor O.C. Ukeje lead in Gone Too Far set to premiere in UK cinemas on the 10th of October 2014. The story follows teenager Yemi who lives in Peckham. His long-lost brother Iku travels from Nigeria to the UK, and Iku’s presence soon starts to have a negative effect on Yemi’s ability to[…] 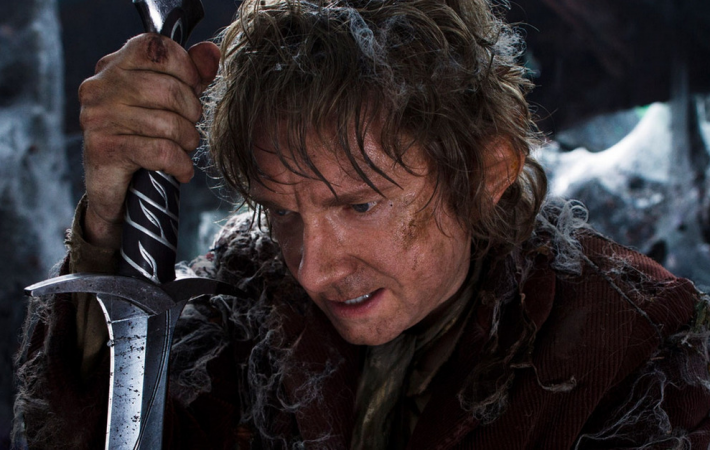 The first trailer for fantasy film The Hobbit: Battle of the Five Armies has arrived online. The prequel is last of The Hobbit film series, and sees Bilbo Baggins, Thorin Oakenshield and the Company of Dwarves on their last journey together. The Company have regained their home from Dragon Smaug. Unfortunately, he unleashes his anger on the innocent people[…] 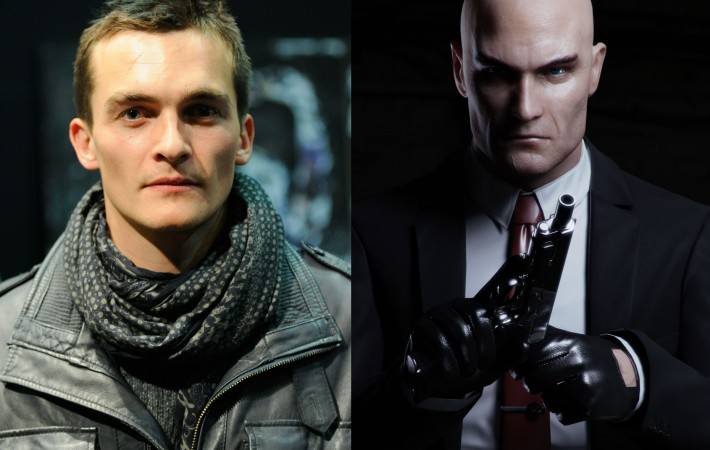 The Hitman: Agent 47 have released an in-depth film plot and showcased new footage of the film at the just concluded Comic-con. The film is a re-boot of the video game, with actor Rupert Friend (Homeland) starring as the genetically changed assassin, and actor Zachary Quinto playing the character of John Smith. In the trailer, Friend is handcuffed to[…] 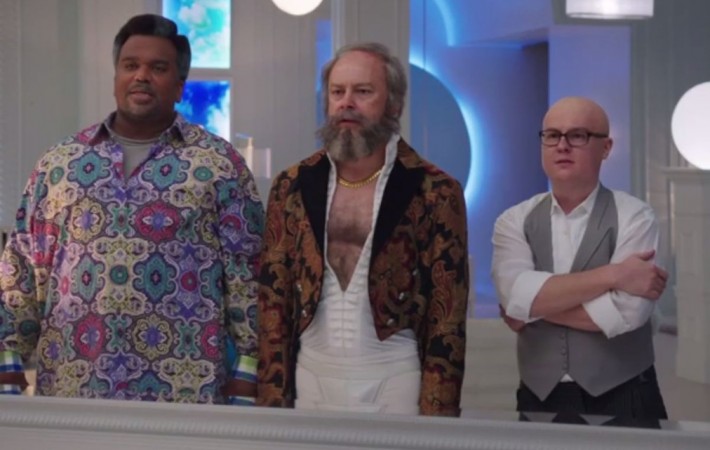 The first official red-band trailer for Hot Tub Time Machine 2, the comedy about time travel has premiered online. The film continues from the first film, as four friends discovered a mysterious time machine in the form of a hot tub which allows them to travel to any time period. In this upcoming sequel, only three of the crew[…]