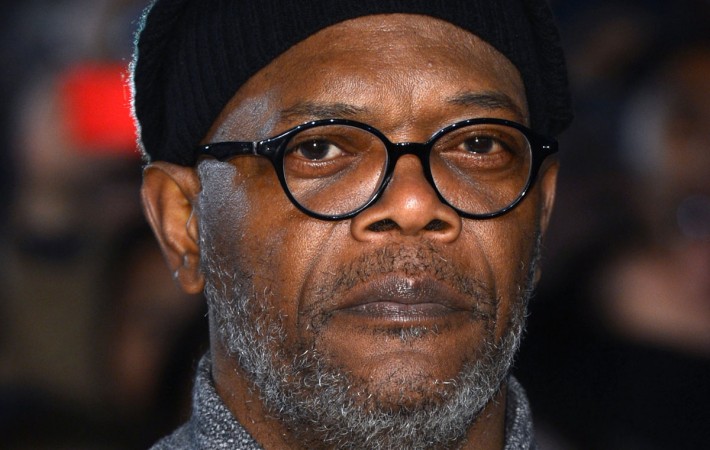 Samuel L. Jackson talks about his role of Nick Fury in the upcoming Captain America: The Winter Soldier movie. In the interview, Jackson talks about Fury’s character, working with Scarlett Johansson and Robert Redford on the film and Marvel. Captain America: The Winter Soldier sees Jackson reprising the character of Nick Fury, who was first introduced in the first[…] 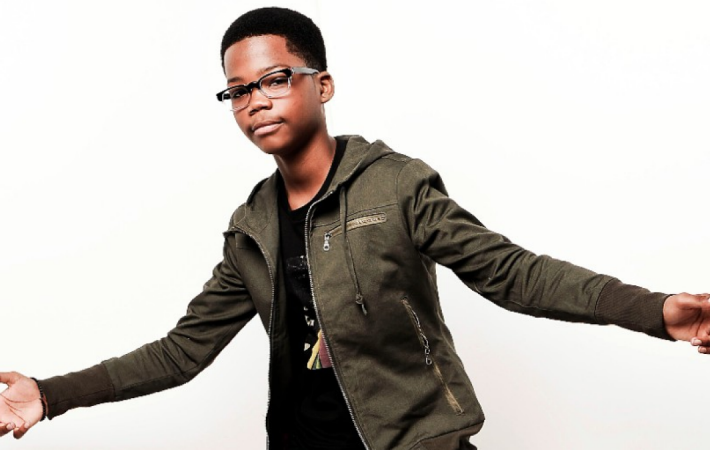 Rapper Astro, who launched his career on the US X Factor in 2011, turns actor and stars in the trailer for upcoming film Earth To Echo. The science-fiction film is about a group of friends who start to receive encrypted messages on their mobile phones. Curious as to what it is, they follow the signal to discover an alien[…] 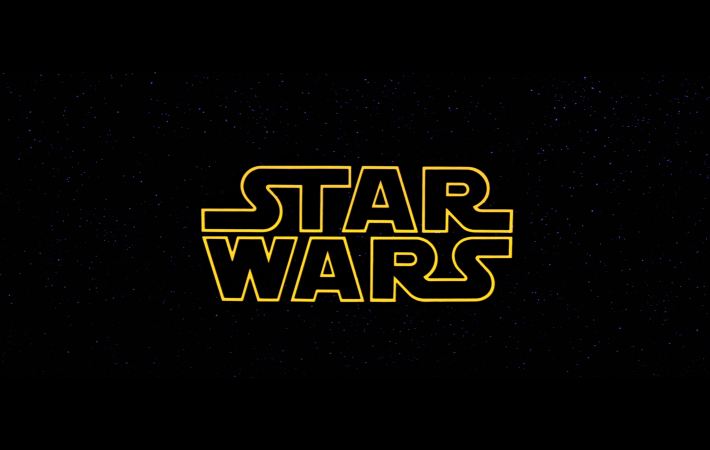 Star Wars Episode VII has revealed that the film will be set 30 years after The Return Of the Jedi. It will focus on three leading character with Lupita N’yongo and John Boyega in with a chance for one of the leading roles. Members of the original cast may appear in this film however only in feature parts and[…] 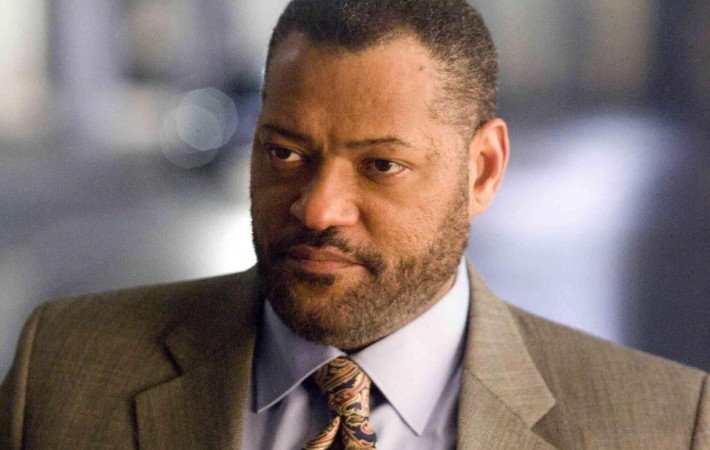 Laurence Fishburne stars in the trailer for new science fiction film The Signal. The film plot is centered around two students Nick and Jonah from MIT who enjoy hacking computers, the friends follow clues from a rival hacker called Nomad to a secret location along with Nick’s girlfriend Hailey but are captured in the desert after confronting Nomad and[…] 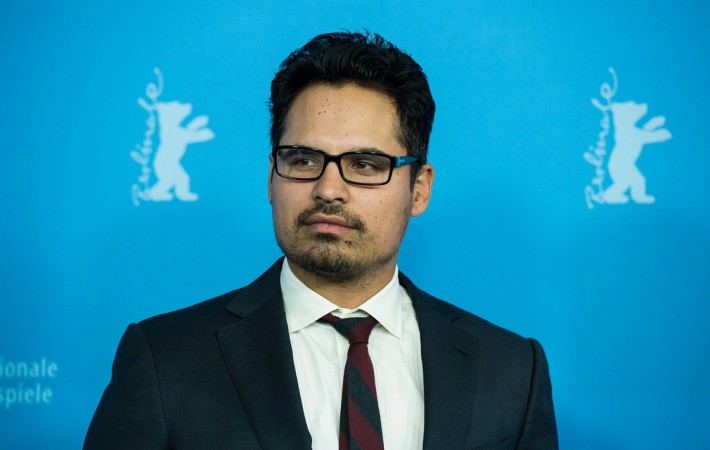 Michael Pena stars as human rights activist Cesar Chavez in the newly released film clip for the upcoming biopic. The film is the biographical story of Mexican American Cesar Chavez who fought for better treatment of agricultural workers in California.   The majority of the workers consisted of temporary workers from Mexico, granted permission to live and work in[…]