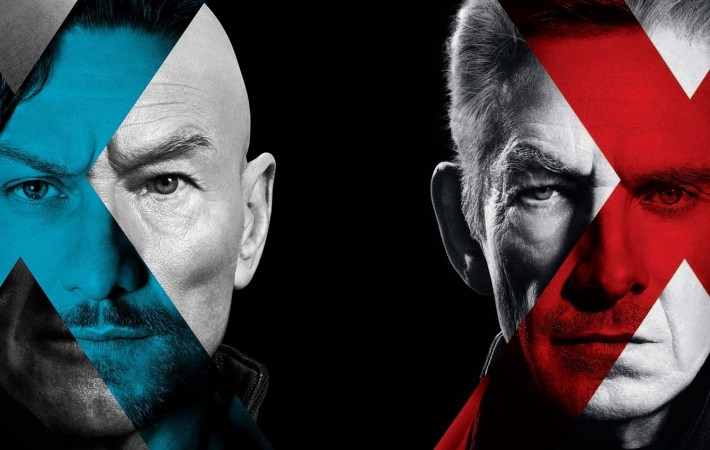 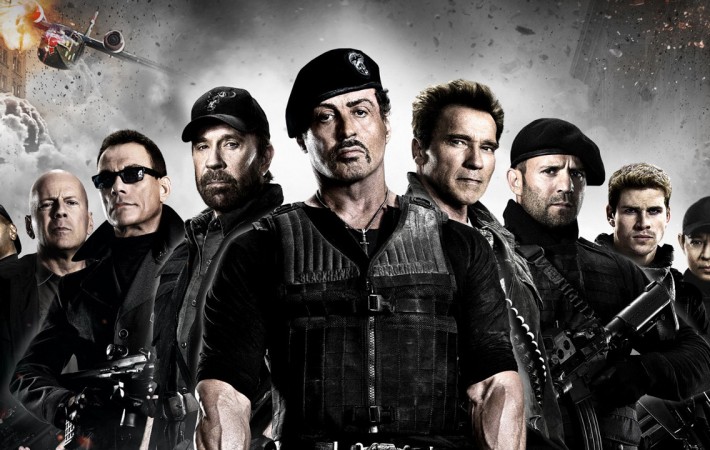 Action film The Expendables 3 has released a new roll-call trailer to promote the release of their film. The story follows Barney played by Sylvester Stallone and Christmas played by Jason Statham as they come face to face with an old member of the Expendables team called Stonebacks. Barney thought he killed him years ago after he became an[…] 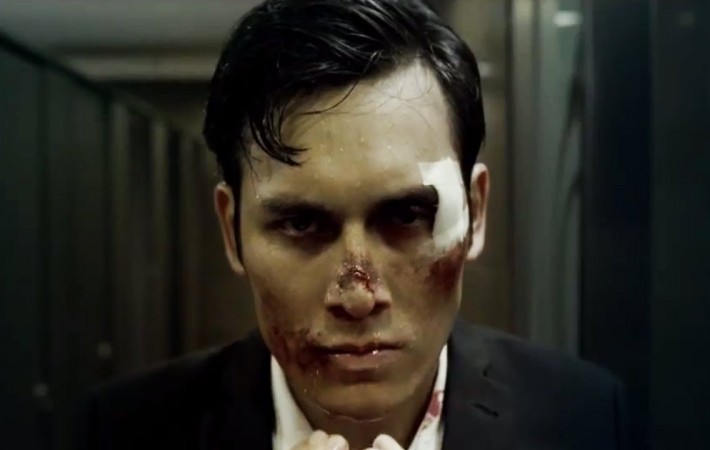 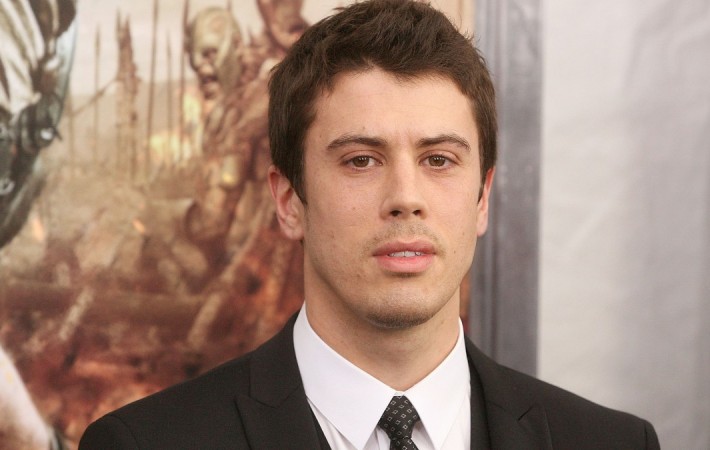 Toby Kebbell has been cast to play the role of Victor Von Doom villain alias Doctor Doom in the upcoming Fantastic Four reboot. Kebbell beat other potential actors Jack Huston and Donmhnall Gleeson to gain the role. There have been media reports that this cast will show a younger more human side to their characters alongside their responsible as[…] 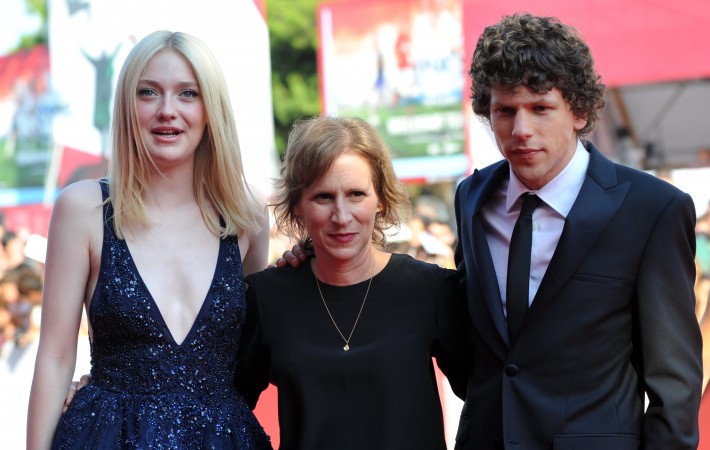 Jesse Eisenberg and Dakota Fanning star in the official trailer for thriller film Night Moves. It tells the story of three extreme environmentalists played by Eisenberg, Fanning and Peter Sarsgaard. They oppose the continual use of the Earth’s natural resources such as fossil fuels being used and resort to extreme measures to stop it but cracks begin to appear[…]