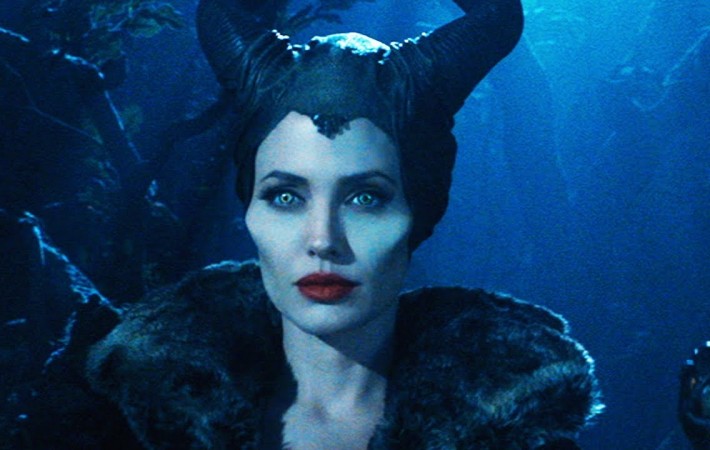 Angelina Jolie can be seen in the two newly released official posters for the film Maleficent, looking menacing in these posters wearing her leather costume with horn and triangle details. Elle Fanning is also featured in one of the official posters released, playing the role of Sleeping Beauty, with Sharlto Copley and Juno Temple also featuring in the Maleficent[…] 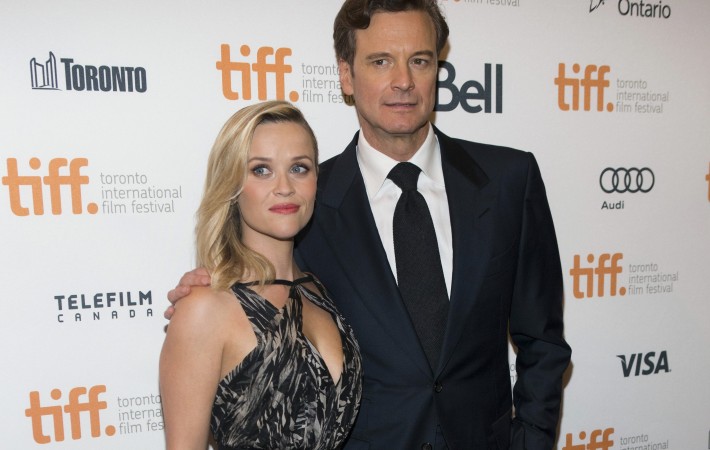 Academy award winners Colin Firth and Reese Witherspoon have partnered up to play the leading roles in the upcoming horror film. It is based upon the 1933 true story of the death of three 8-year-old boys and teenagers known as the West Memphis Three who are accused of killing them. With little evidence tying the teenage boys to the murders, the[…] 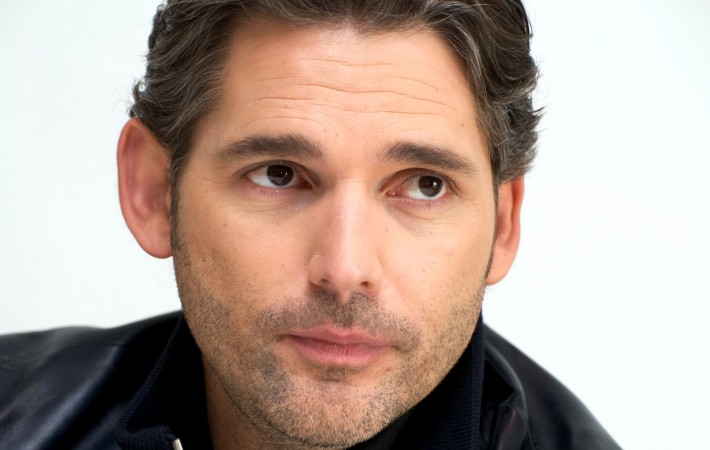 The international film trailer for horror film Deliver Us From Evil has been released. The story focuses on police officer Ralph Sarchie played by Eric Bana who starts investigating unexplained crimes he believes to be linked to the supernatural world. He meets a priest played by Edgar Ramirez to help solve the crimes, with exorcism at its centre.  […] 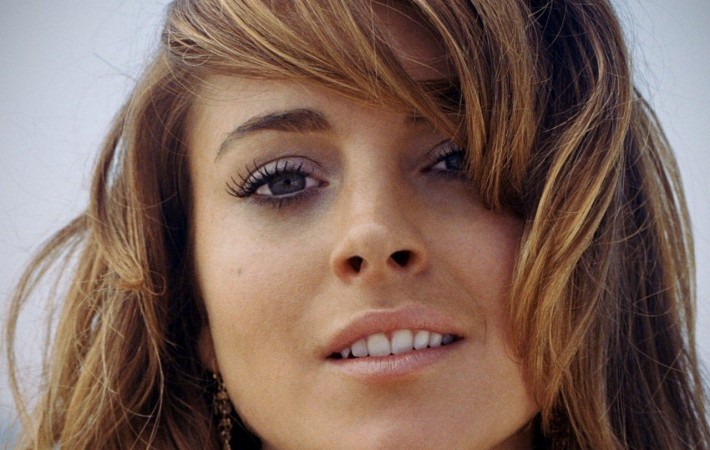 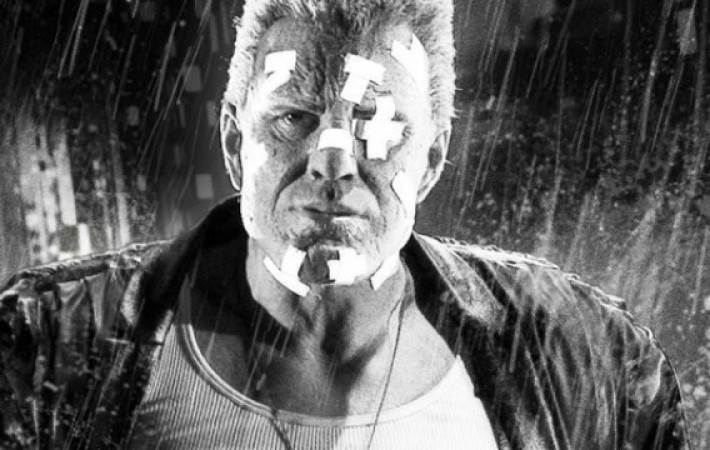 The first official trailer for the graphic novel turned film sequel Sin City: A Dame To Kill For has been released. The clip opens with Mickey Rourke’s character flying through the air and commenting nonchalantly, despite the constant he finds himself in. Jessica Alba and Bruce Willis return for the sequel where Alba has continued working as a stripper.[…]