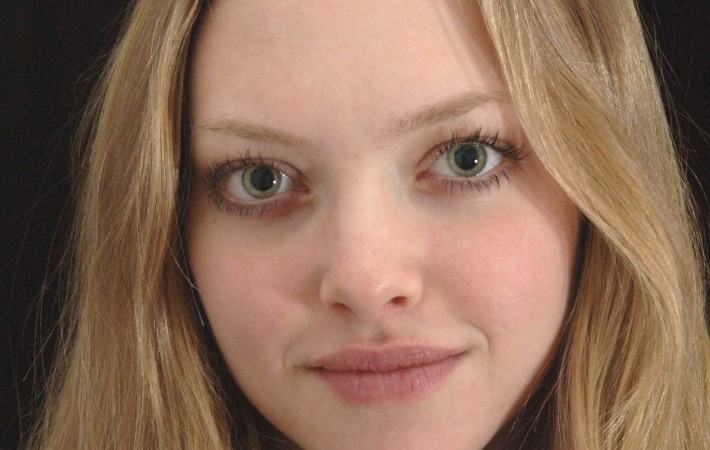 Mamma Mia star Amanda Seyfried is set to replace Mila Kunis as the female lead for TED 2. Mila Kunis will appear in the film but will only make brief appearances. It has not been made clear whether Mark Walhberg’s character will still be with Kunis or if Seyfried will be his new partner.   Seth McFarlane, who works[…] 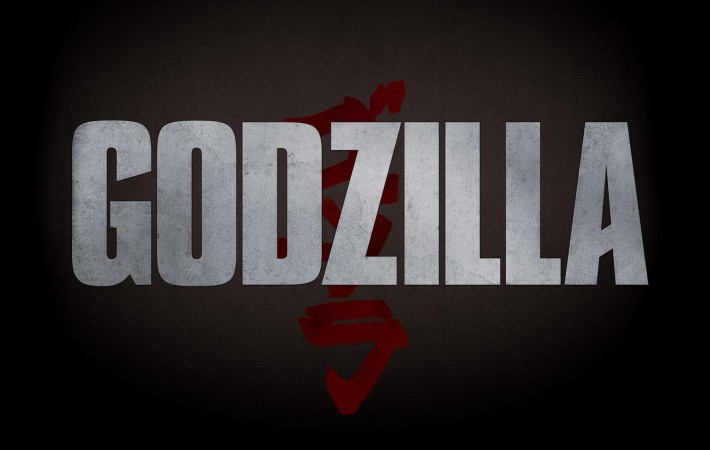 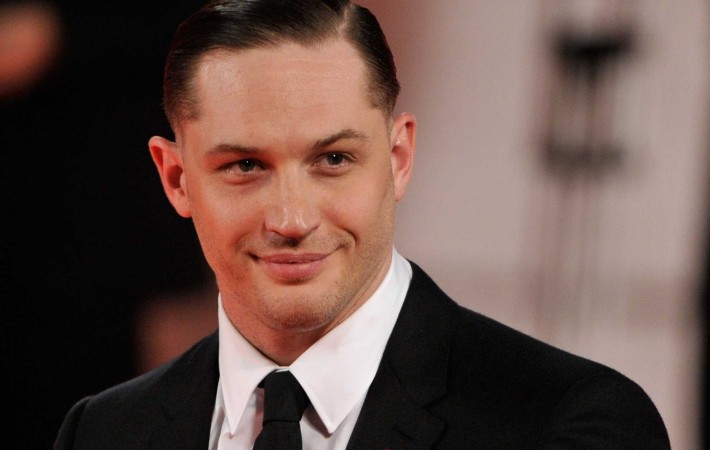 BAFTA Award-winning actor Tom Hardy is set to star in the film Legend where he may play both of London’s notorious gangsters The Kray twins. Ronald and Reginald Kray ran the crime underworld in London through their gang The Firm during the 50s and 60s and had a long list of celebrity friends including Eastenders Barbara Walters.   The[…] 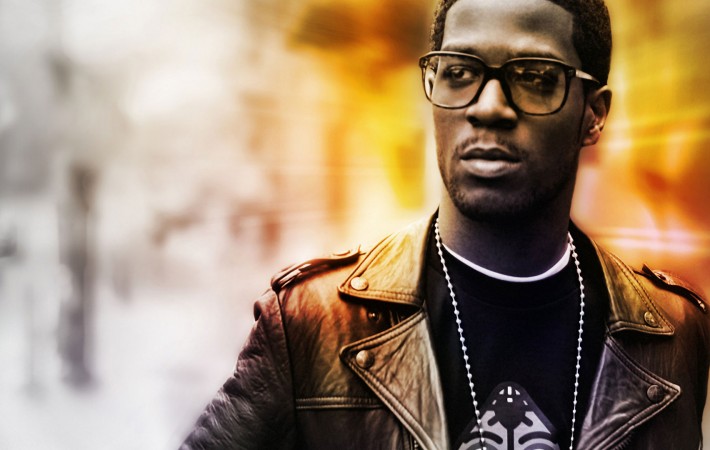 Kid Cudi has been enlisted to feature in the upcoming ‘Entourage’ film. The “Day and Night” artist will play the role of Ari Gold’s (Jeremy Piven) assistant. All the regulars from the HBO TV show will return in the film including Adrian Grenier, Jeremy Piven, Kevin Connolly and Jerry Ferrara who stars in the Think Like A Man franchise[…] 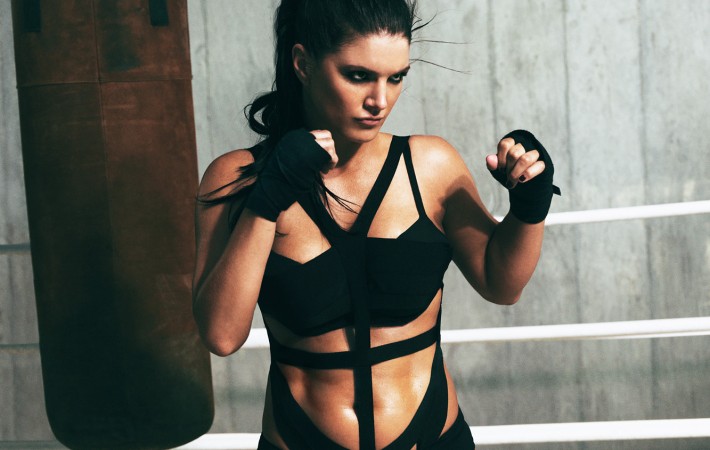 Gina Carano Kicks Ass In ‘In The Blood’ | Film Trailer

Martial artist turned actor Gina Carano is most known for her role in Fast and Furious 6 as part of Dwayne ‘The Rock’ Johnson’s special agent’s team who hunted down Vin Diesel. She is to play the leading role of Ava, a professionally trained fighter with a blurred past, in new action film ‘In The Blood’.   The film[…]