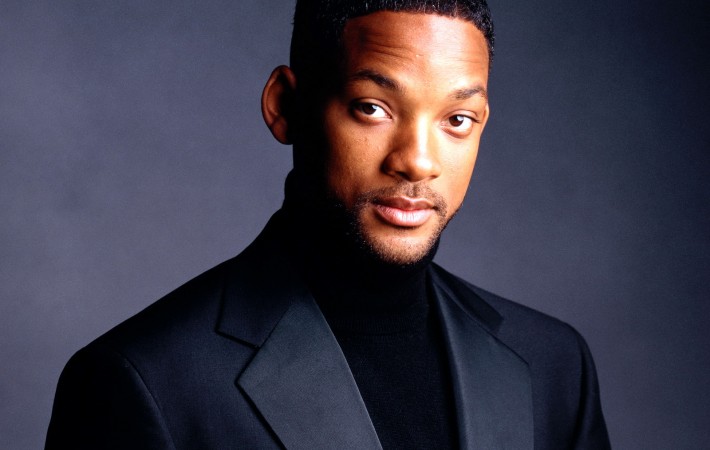 Oscar Award-winning actor Will Smith is set to star in the new science-fiction film titled Brilliance, being developed by Legendary Pictures. Smith is set to play Nick Cooper, a federal agent who has a remarkable gift for catching terrorists, in the Julius Onah-directed flick.   The film is set in Wyoming where one percent of people are born with[…] 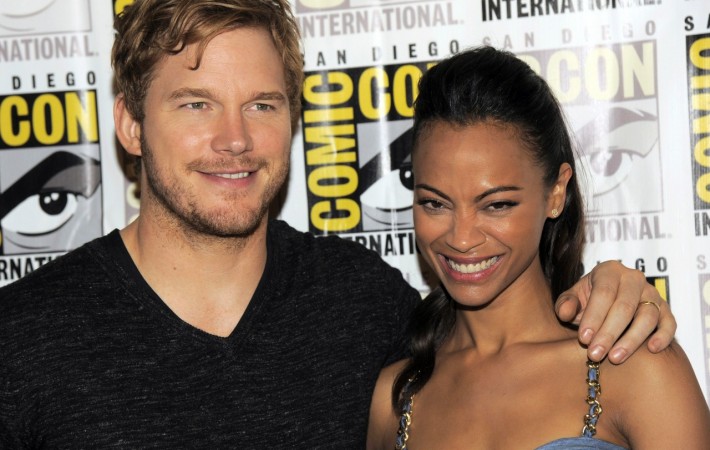 The trailer for the Guardians Of The Galaxy, based on the Marvel comic books, has been released. Talk show host Jimmy Kimmel released the first official trailer, which is now available across the web, on his late night show earlier this week.   The film is about a group of superheroes called ‘Guardians of the Galaxy’. It tells the[…]

The cast line-up for the upcoming Fantastic Four film has finally been decided. According to recent media reports, producers have lined up Michael B. Jordan, Jamie Bell, Miles Teller and Kate Mara to play the lead roles. Michael B. Jordan will play the role of Johnny Storm aka the Human Torch, Kate Mara will play Sue Storm aka Invisible[…] 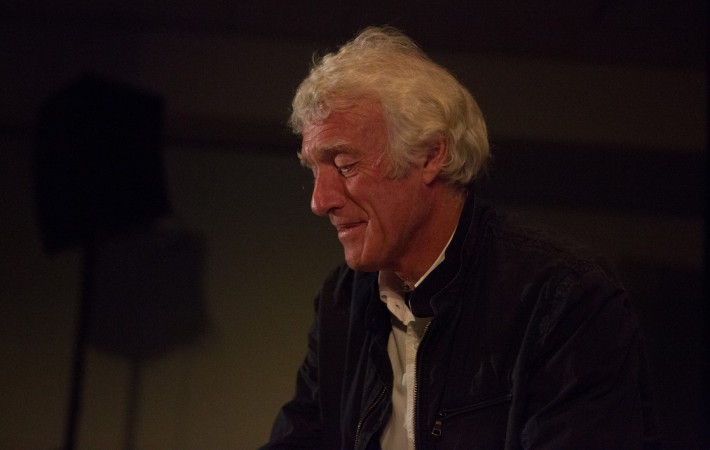 ‘James Bond’ Cinematographer Will Not Return To Franchise | Film News

Legendary cinematographer Roger Deakins who worked on the last Bond instalment Skyfall will not return to work on the next Bond film. Many have praised Deakins’ work on Skyfall and the beautiful visual backdrops he is able to create. In particular, the breath-taking clip of Bond looking across London has been recognized as one of the most captivating scenes[…] 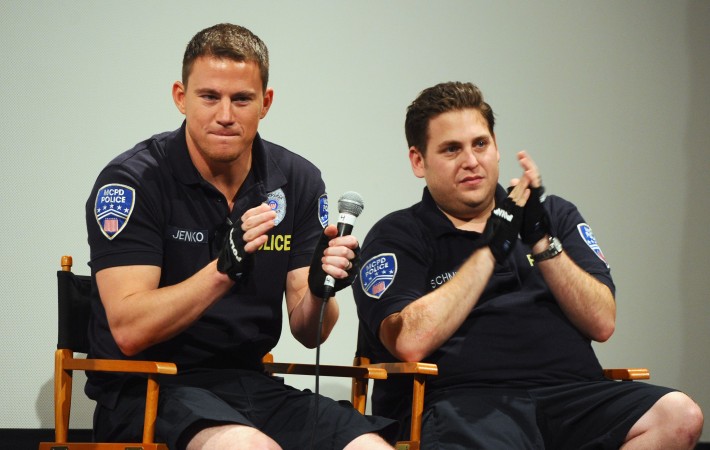 Jonah Hill and Channing Tatum returnto appear in the sequel to 21 Jump Street aptly titled 22 Jump Street and the comedic duo certainly makes an impression in their new trailer. The scenes feature an octopus and the usual jokes seen in the original film testing the pair’s on-screen chemistry.   Directed by Christopher Miller and Phil Lord, 22[…]