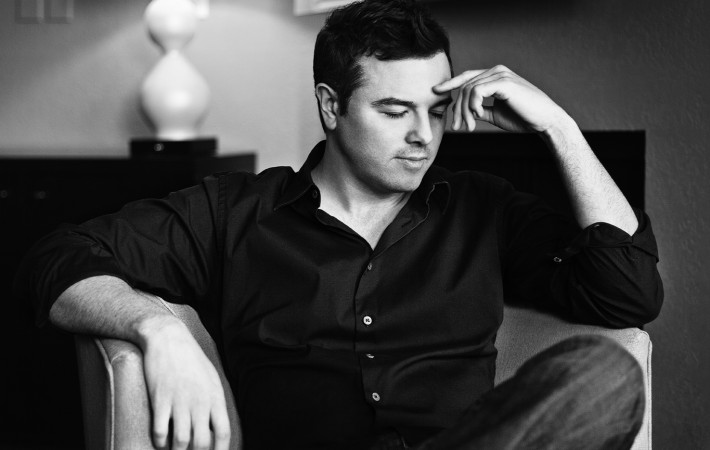 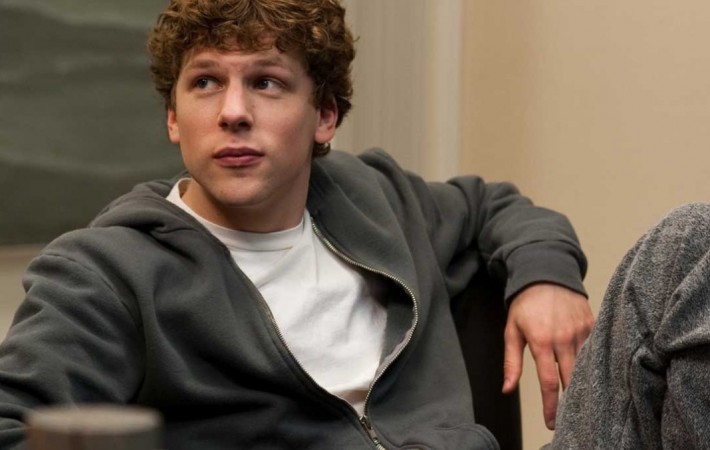 Jesse Einsberg will play Lex Luther in the upcoming biopic Batman v Superman, he is known for his role as Mark Zuckerberg in the Social Network film. The news has received some negative feedback as many believe he looks too young to play the role while others believe his appearance does not match the classic descriptions of Lex Luthor.[…] 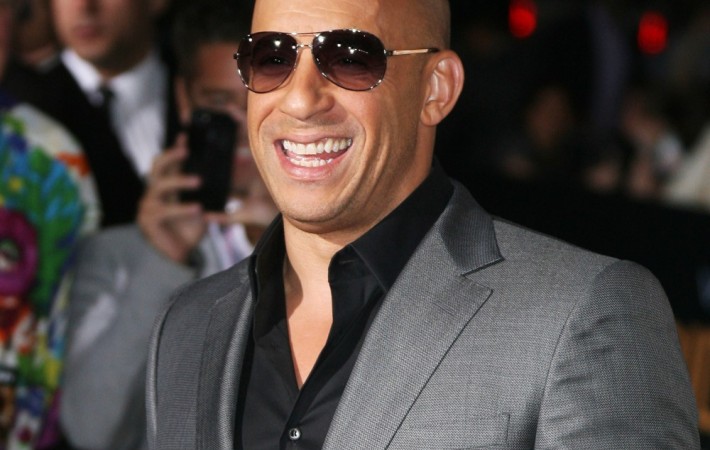 Actor Vin Diesel is known for his roles in the Fast and Furious franchise and the Riddick films among others. Using social media in the form of Facebook, he recently posted a video where he can be seen dancing to Katy Perry’s “Dark Horse”. The reason for his happiness?   Well according to Vin Diesel, Universal Studios informed him[…] 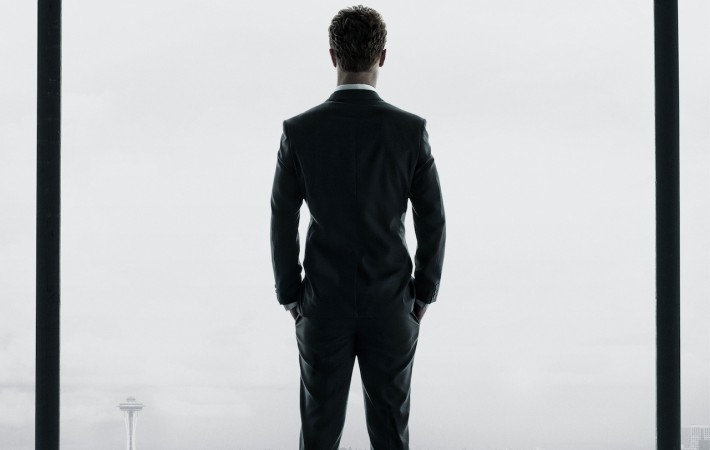 The official film poster for 50 Shades of Grey has been released by Universal Pictures as part of a brand new billboard campaign for the forthcoming film. The poster shows Jamie Dorman channeling his Christian Bale, looking out an office window in a full length shot. At the top of the image, the poster states, ‘Mr Grey will see[…] 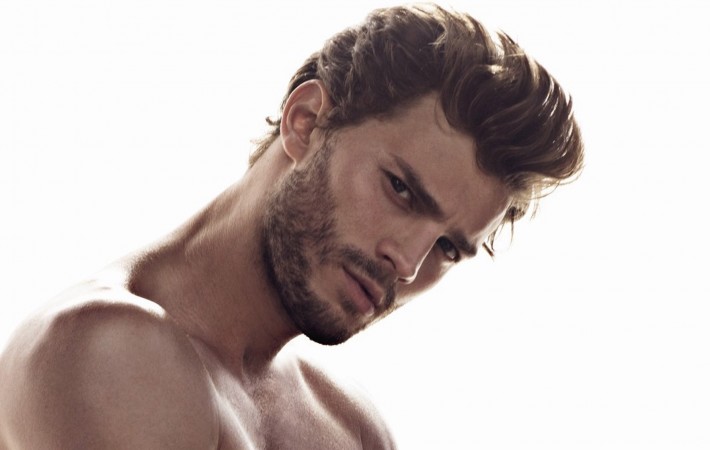