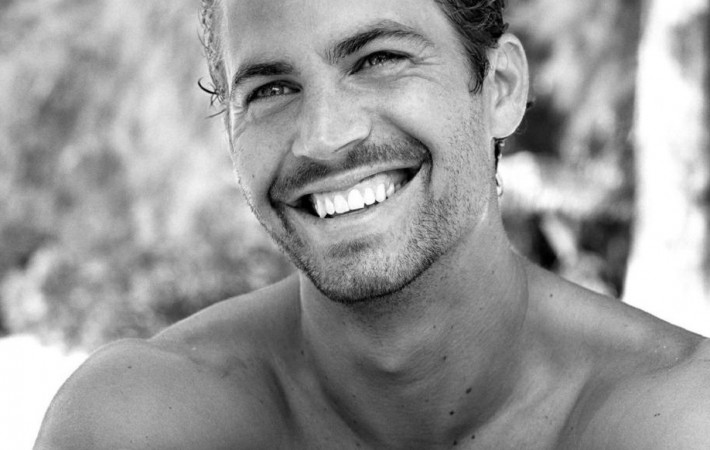 It was recently announced that late actor Paul Walker, known for his role in the Fast and Furious franchise, completed filming all his scenes for the forthcoming Brick Mansions film before passing. Directed by Camille Delamarre, the film is a remake of French thriller Banlieue 13 also known as Disrtict B13. Paul Walker plays undercover police officer Damien Collier[…] Johnny Depp leads the film cast for Transcendence as scientific genius Dr. Will Castor who wants artificial intelligence (A.I.) to reach unfathomable heights in detecting and curing human beings of diseases. His aim is to creative machines with an intellect that will surpass all collective human knowledge on Earth and this new trailer from Warner Bros. Pictures provides an[…] 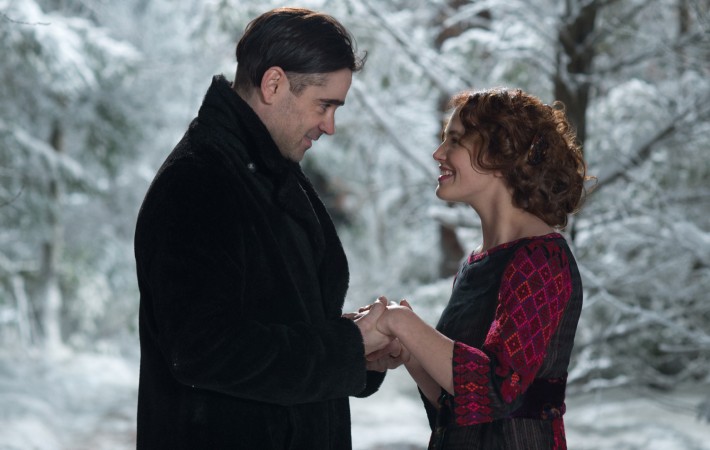 Russell Crowe and Colin Farrell are the obvious stars in the newly released movie clips and B-Roll footages for upcoming movie Winter’s Tale. Colin Farrell stars as thief Peter in this fantasy drama film with Crowe playing his arch nemesis.   Perhaps, the most intriguing clip released ‘What’s So Special About Peter?’, focuses on the villain of the film[…] The film trailer for the forthcoming documentary about boxing legend Manny Pacquiao’s has been released. The film depicts the struggle of Manny Pacquiao as a young boy who grew up in difficult circumstances living in poverty in the Phillipines. He started fighting so that he could provide food for his family. It started out as survival tactic and developed[…] Directed my Mac Carter and written by Andrew Barrer, Haunt is a horror story about a shy teenage boy called Evan, who forms a connection with his new neighbour, as they begin to explore the haunted house his parents unwittingly purchased.   In the new teaser clip titled “Possessed”, Evan and his neighbour are spooked and try to escape[…]