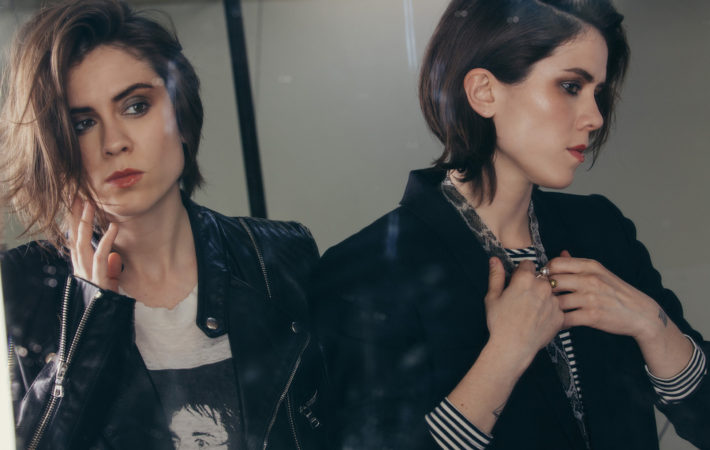 How is Tegan And Sara‘s new release different from their previous records? What makes Sara Quin uncomfortable? What questions go through her mind when looking at line-ups? All this and more gets revealed in a new interview with Gigwise.   Judging by the tracks which have already been released from Love You To Death (here, here, and here), it’s[…] 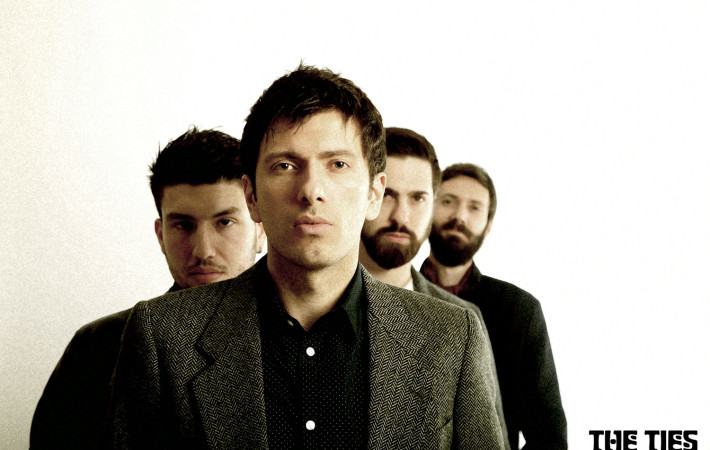 Rock band, The Ties, have been making a name for themselves in their native land of Italy. The band consists of lead singer Matt, Matteo on drums, Raffaele on keyboards, and Roberto on bass. Their recently returned with their EP What’s Next? last month (March 18) via One More Lab. Their sound has been described as a “contemporary mood,[…] 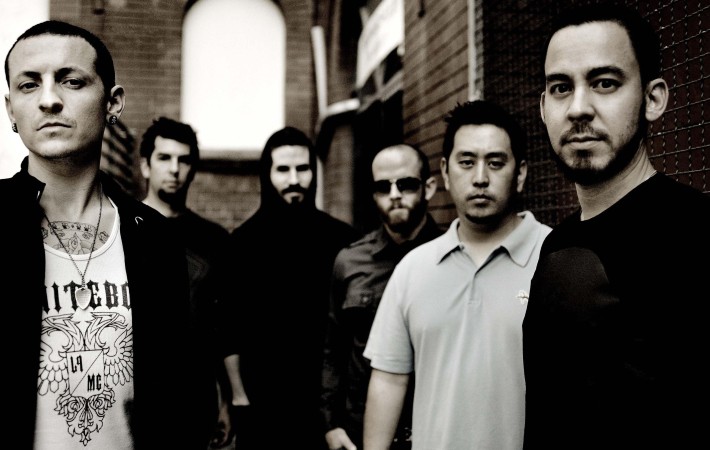 Linkin Park have been working on the follow-up to The Hunting Party since November, so far teasing the new album with Instagram posts and pictures in the studio. The band have now talked to Billboard, revealing the songwriting process behind it.   “We have a mountain of material,” said DJ Joe Hahn. Guitarist Brad Delson added: “It’s been a[…] 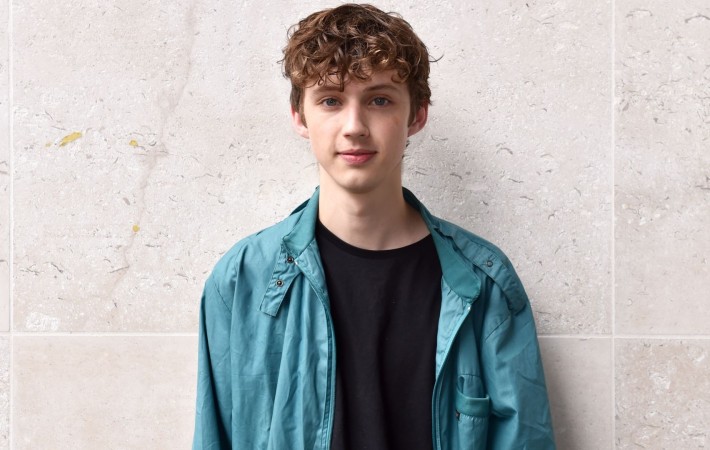 In a new interview with Out Magazine, Troye Sivan shares some honest and humble truths. Having only released his debut album in December 2015, Sivan still has moments of feeling overwhelmed and incredibly fortunate. “I was on the cover of Rolling Stone Australia, and I had booked Ellen. I was like, What the f**k? Anything else after this is a bonus“.  […] 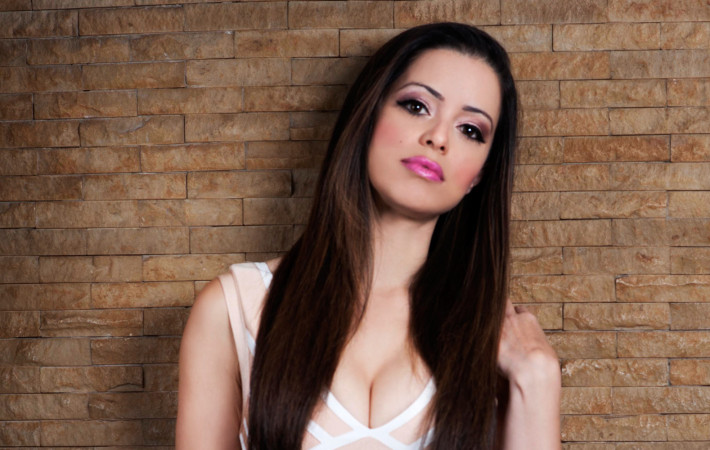 S Club 7 Singer Feared She Would Never Have Kids | Interviews

There could be a new generation of S Clubbers on the way as S Club 7‘s Tina Barrett is expecting a baby. She feared it was too late to become a mum. “I’m 40 this year so there was a part of me that was worried I might have left it too late, but thankfully that wasn’t the case”[…]