Music News Archives - Page 4 of 922 - Conversations About Her 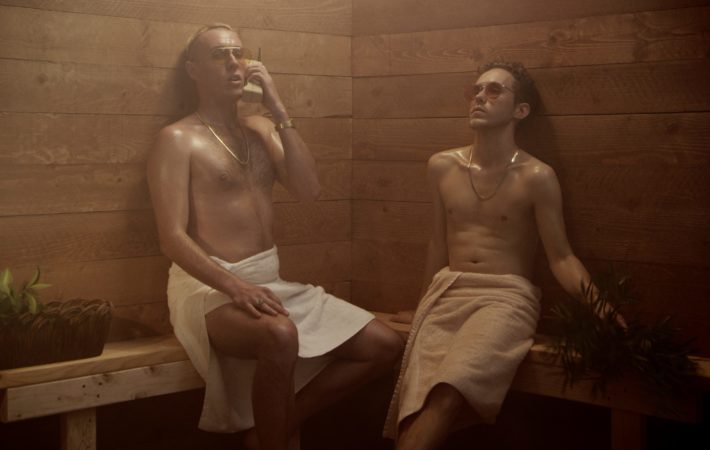 After dropping successful tracks such as “Speedracer” and “Fade Out”, CAPYAC have released their latest single “Dirty”, first song off their upcoming full-length album Pyramid City.   Started in Austin, Texas, with a consortium of collaborators, the founding duo of CAPYAC is now based in Los Angeles, where they are regularly featuring guest vocalists and dance troupes.   They[…] 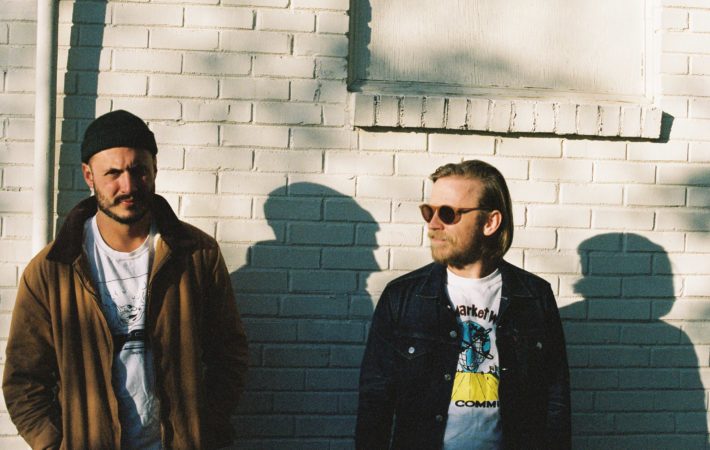 New year, new song released from indie-rock duo Cougar Sweat, that have dropped their latest single “Sins And Skeletons”.   The guitarist and vocalist Caleb Chauncey and the drummer Nate Cook are longtime friends and started Cougar Sweat in 2016. Defining themselves as two happy-to-be-here-guys, they’ve been delivering inspiring music since their very first year of collaboration.   Cougar[…] 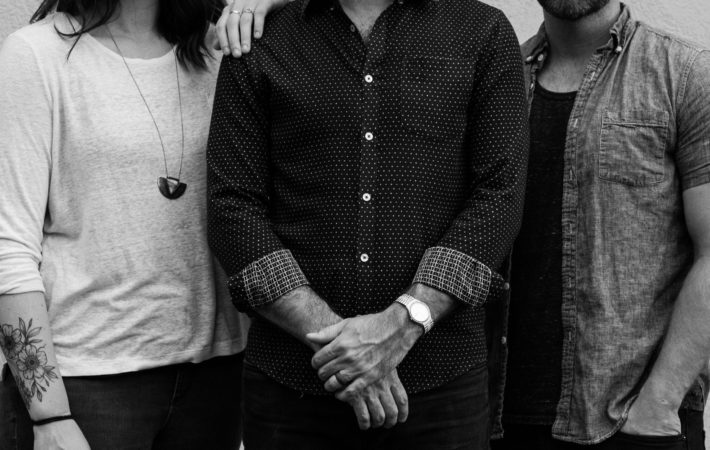 Alt-pop band Prudee have kickstarted the new year releasing their debut single “I Wish You Would” on all streaming platforms. The unsigned trio based in Atlanta, Georgia, is made up of Matthew Heat, Becca VanDerbeck and Noel Goff.   In 2019, they dropped under their solo artist names the throwback anthem “Summertime”, reaching over 3 millions streams in little[…] 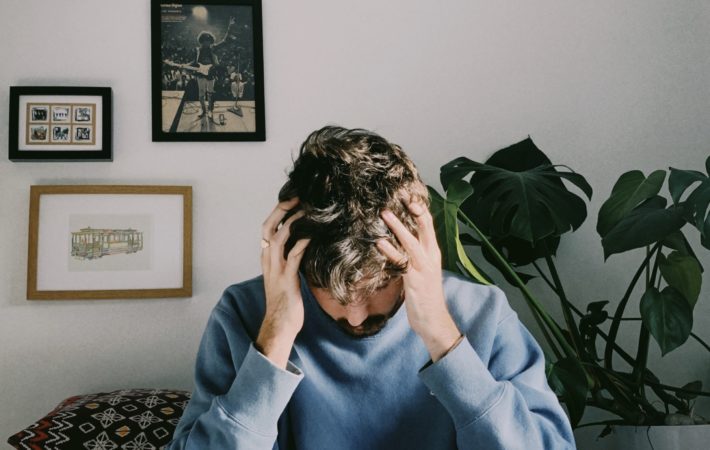 The singer, songwriter and producer Pali Gap has released his newest single “Paradise“, after his latest release “Lodhi” received positive response and grabbed the attention of indie playlist curators.   Pali Gap hails from Edinburgh, Scotland, where his grandfather encouraged him to begin playing music and introduced him to great artists such as The Beatles, The Rolling Stones, The[…] 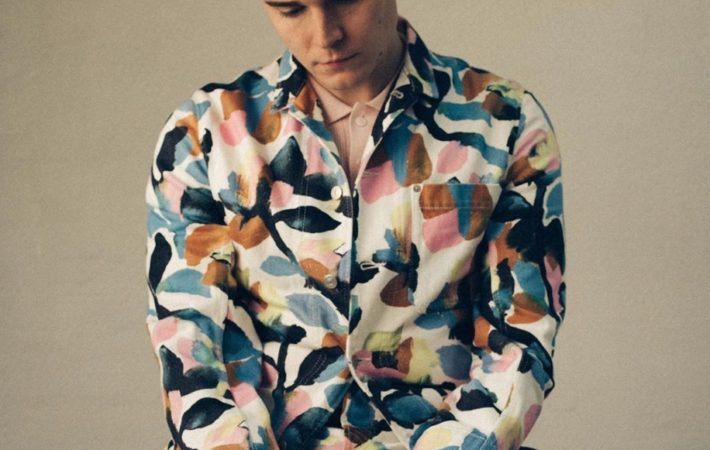 ‘The Salt Of The Earth’ From Victor Solf Is Out Now! | Music News

French musician and singer Victor Solf has started the year 2020 in style with the release of his first solo EP Aftermath on January 31! The EP is composed of many sounds with soul and gospel influences including the single “The Salt Of The Earth”.   Victor Solf started as part of the Her group, with his best friend[…]