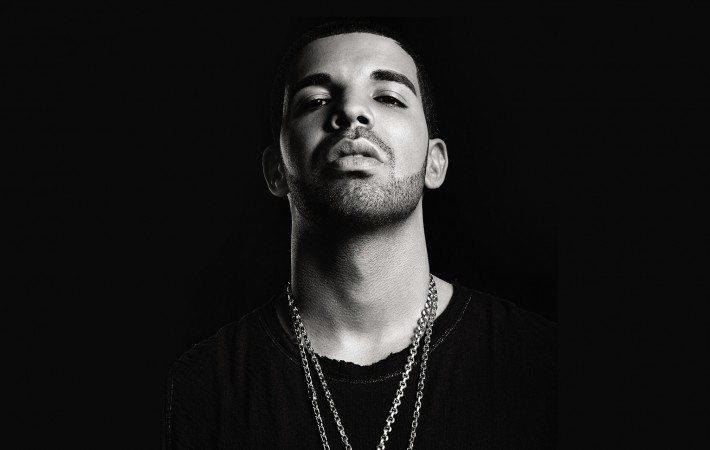 Climbing to the top of the music industry has proven to be a long and relentless journey in the past, especially for genuinely talented artists without the privileges of a recording studio and networking. Well, fortunately for Strawberry Mansion high school in Philadelphia, a reported $75,000 has been donated by Drake to assist their dream of creating a recording[…] 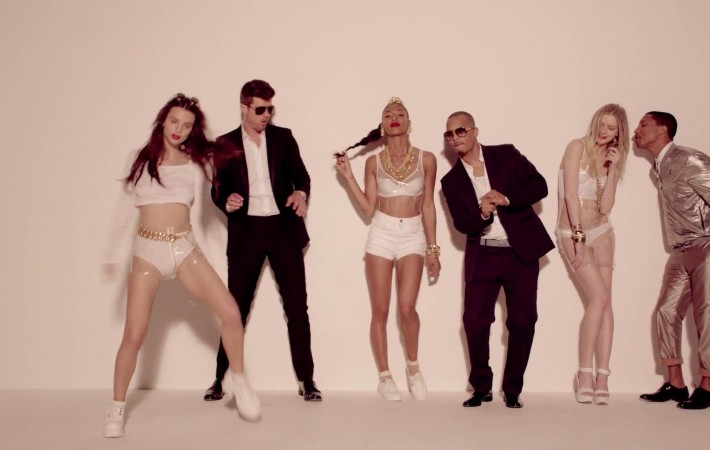 The family of Martin Gaye are set to receive $7.3 million from Pharrell Williams and Robin Thicke, as the latter artists have been found guilty of copyright infringement. Allegedly Williams and Thicke had copied Marvin Gaye’s 1977 hit “Got To Give It Up” and the Gaye family had sought to claim over $25 million in damages and a portion[…] 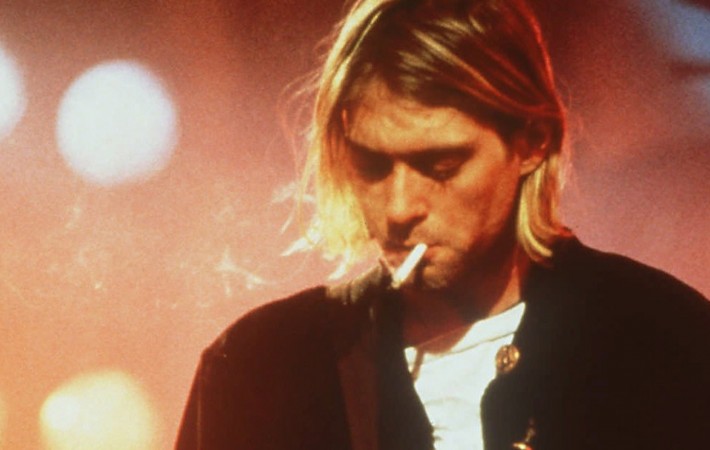 A trailer for Montage Of Heck, the first officially authorized documentary about the life of Nirvana frontman Kurt Cobain has been released online. The Brett Morgen directed film was recently premiered at Sundance Festival to positive critical acclaim, and was co-executive produced by Cobain’s daughter Francis Bean.   Made up from unseen home footage, interviews with family and friends,[…] 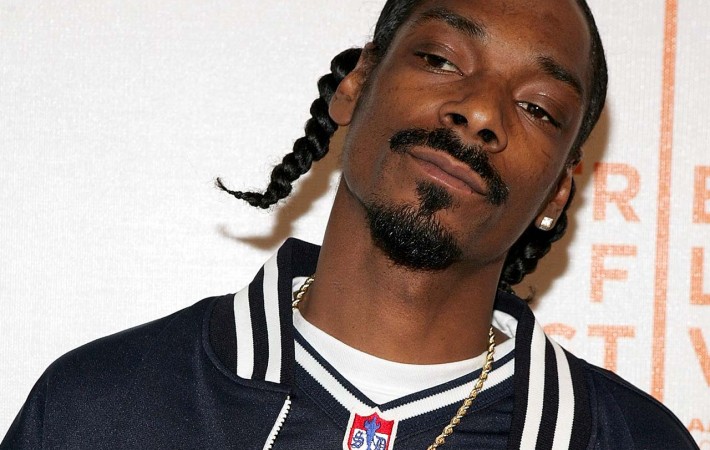 Snoop Dogg has signed up to front the anti-gun campaign, #ImUnloading. The campaign is aimed at trying to get US citizens to get rid of any investments in gun companies and help reduce gun related violence, particularly concentrating on removing gun manufactures from retirement funds. Snoop Dogg features in the campaign video, holding a sign with #ImUnloading written upon[…] 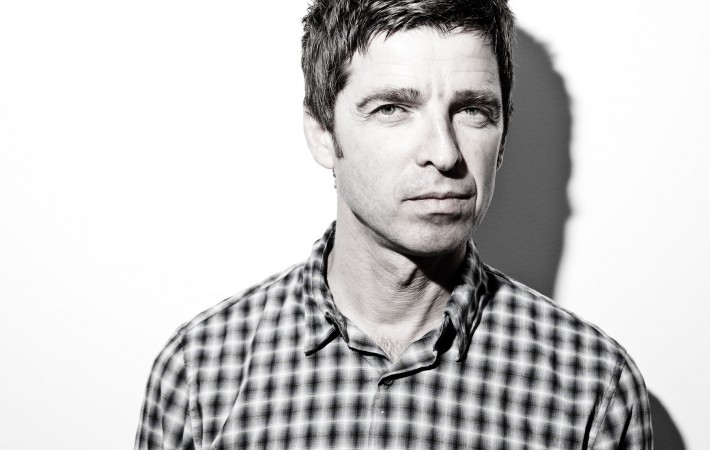 Following the incredible success of his latest album, Chasing Yesterday which has already been announced as the fastest selling album of 2015 thus far, Noel Gallagher has announced a one off, secret London gig. The show, announced today via Gallagher’s Twitter account, will take place on March 27 in a mystery location in South East London. Oh, he does know[…]