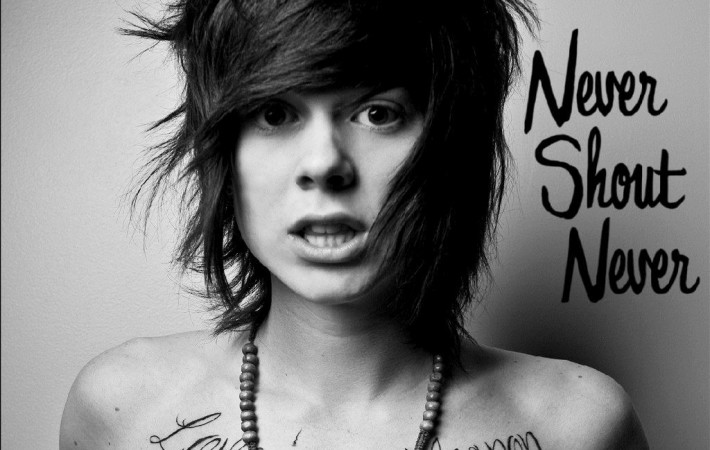 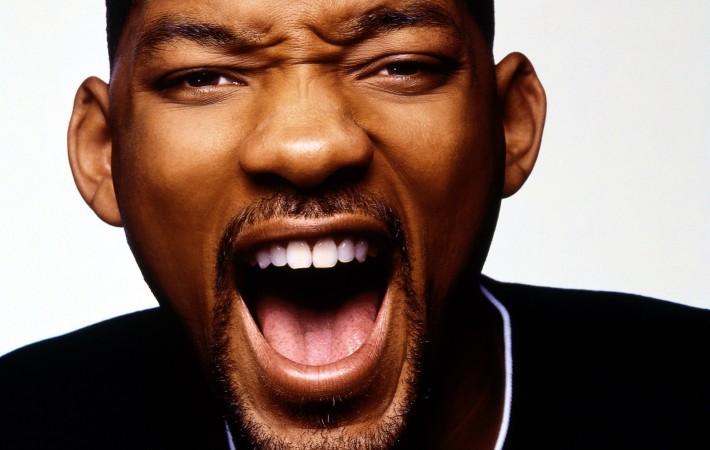 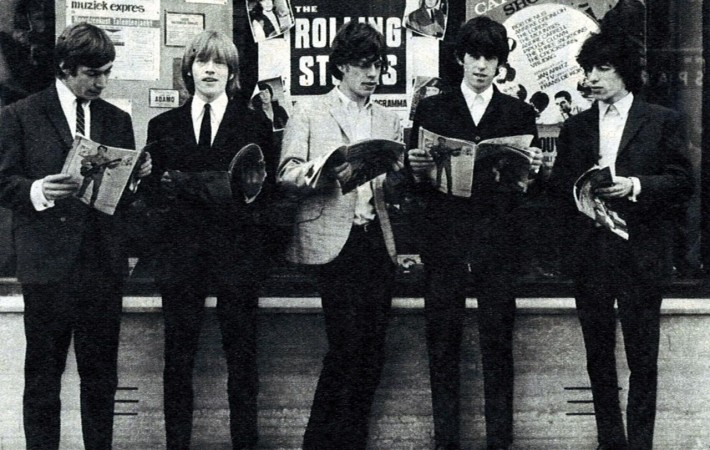 Rolling Stones guitarist Ronnie Wood has let slip that the band are in talks about a summer tour across the U.S. Wood is reported to have said when questioned at JFK airport, “Yeah, we had a meeting in New York with the boys and we’re gonna come to North America again in the summer“. Ronnie Wood did not pass[…] 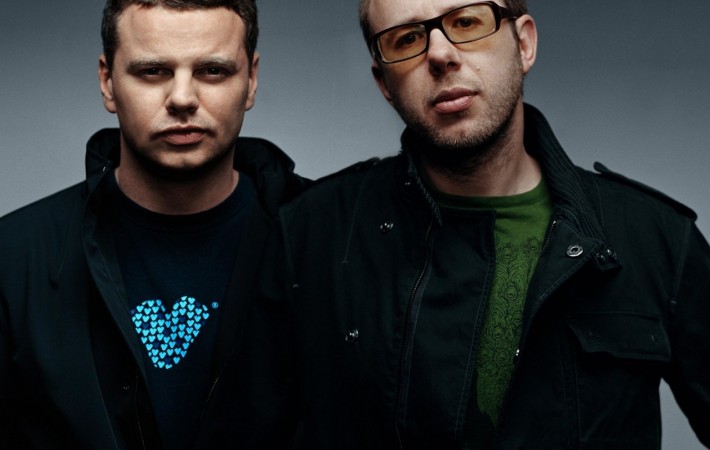 The Isle Of White based summer festival that is Bestival has today announced the first wave of acts who will take to the island from the 10th to the 13th of September 2015, and headlining the Saturday are dance royalty The Chemical Brothers. The duo return to top of the bill after headlining the festival previously in 2007. Fridays and[…] 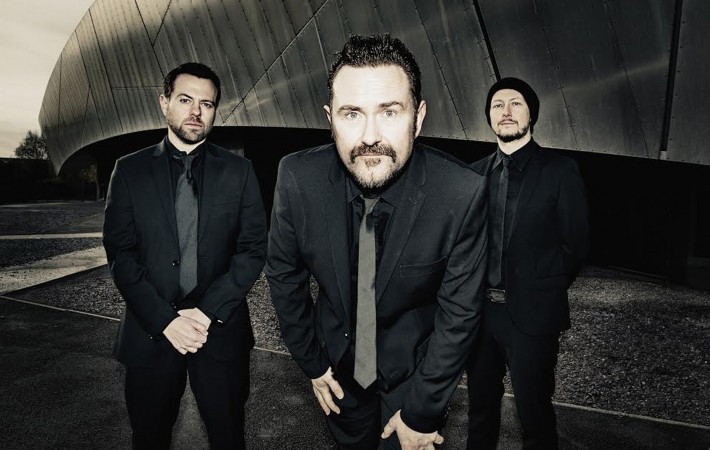 Northern Irish rock/metal group Therapy? have announced the release of Disquiet in March this year. May last year saw the band perform a 20th anniversary tour for their biggest selling album Troublegum. After an entirely sold out tour, the band sought to write a new album more anthemic and closer to the likes of Troublegum. Frontman Andy Cairns said:[…]