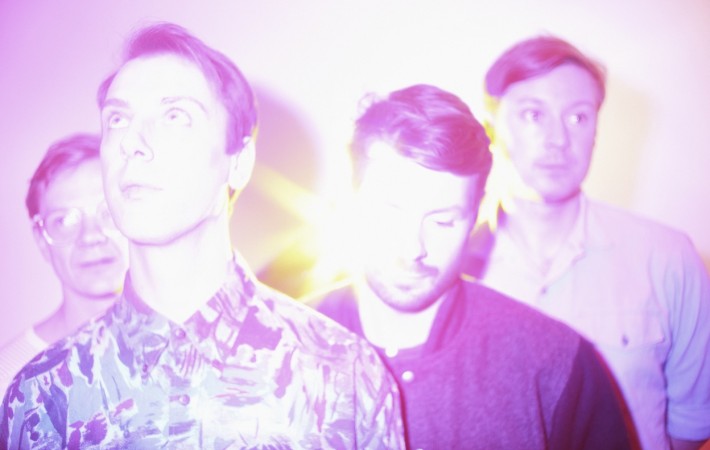 End Of The Road Festival Announces 2015 Line Up | Music News

End of the Road Festival celebrate their 10 year anniversary this year. Today they released their music line up via their website and a youtube video. The festival teaser shows some music loving woodland creatures browsing the Amoeba Record store along to a Django Django track, one of the named artists to perform at the festival this year. They[…] 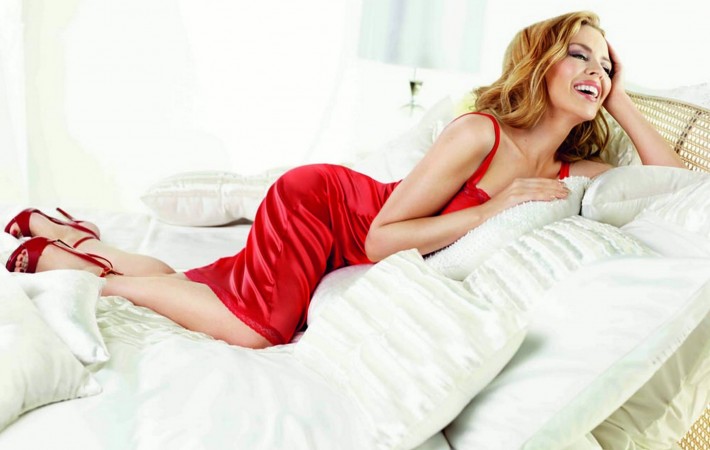 Kylie Minogue is the latest artist to be added to this year’s British Summer Time Festival line up at Hyde Park. She will play on the 21st of June along with special guests Grace Jones and Chic. “I’m so excited to perform at Hyde Park this Summer,” said Minogue. “I have great memories of playing shows there and am[…] 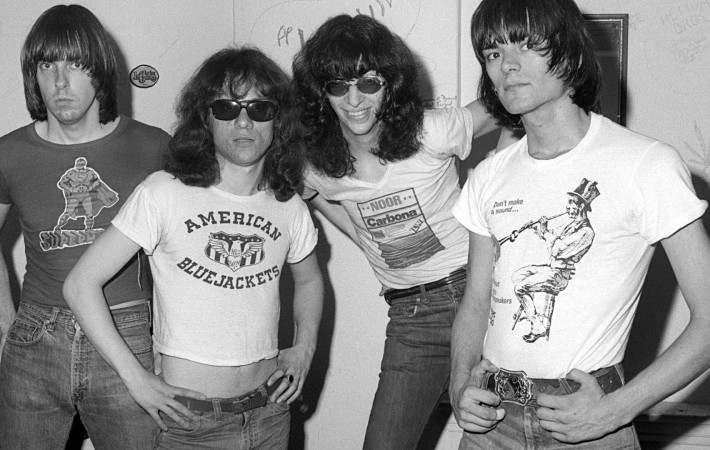 Johnny Ramone’s Red 1965 Mosrite V1 guitar has been sold this week in Boston for $71,875 (£47.950). The red 1965 mosrite V1 guitar was one of nine that Johnny owned and was reportedly sold by the band’s former driver Gene Frawely. Boston based auction RR auction, confirmed the details of the sale. They then further added, that Ramone largely[…] 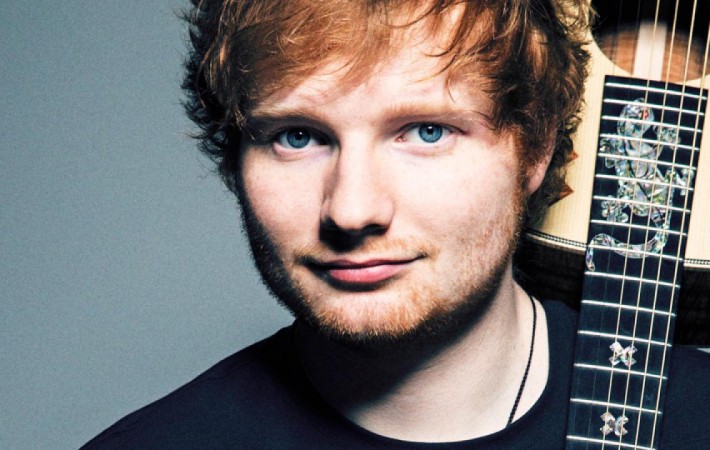 Pop star Ed Sheeran is going to be turned into wax for Madame Tussauds, well a waxwork is going to be made of him, out of wax to be precise. He recently underwent a measuring procedure in order to produce the plastic look alike of himself. Describing the scene of such an event, Ed said, “they put me in[…] 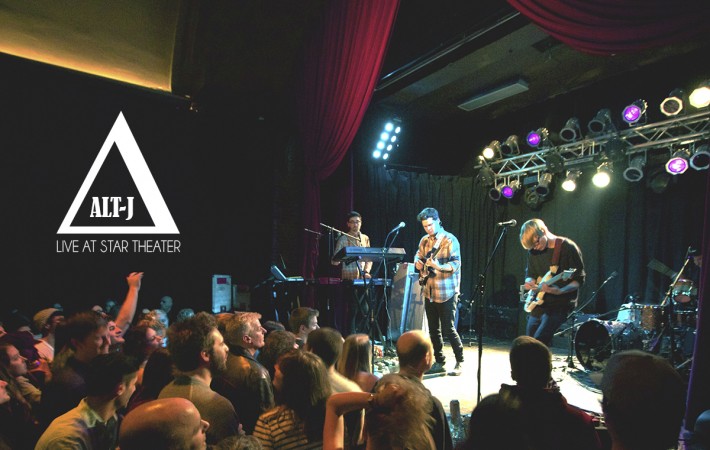 It’s been announced that Alt-J, The Chemical Brothers and Hozier will be the headlining acts for this years Longitude Festival, held at Dublin’s Marlay Park from July 17 to July 19. They’ll be alongside artists such as Caribou, SBTRKT, Wild Beasts, Girl Band, Kaytranada, Young Fathers, Jungle, Wolf Alice, Little Dragon, Slaves, Gengahr and Hudson Mohawke with more acts yet[…]