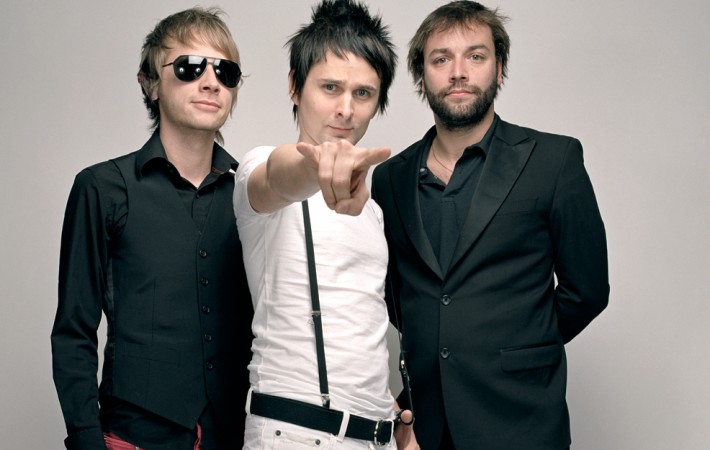 English rock band Muse recently announced their new album titled Drones. This will be their seventh studio album and was revealed through a sequence of eerie photos posted on their Instagram. The pictures show magazine covers with the titles and the band’s eyes scratched out captioned ‘#MuseDrones’. Back in January, Muse teased fans with a 10 second clip showing[…]

Tim Farris, lead guitarist of INXS, has suffered an injury which could seriously detriment his musical practice and career. It emerged yesterday that his finger is permanently severed after a boating accident in Sydney saw him catch his left hand in a winch. Following two unsuccessful attempts by surgeons to reattach the finger, Farriss has been left with permanent[…] 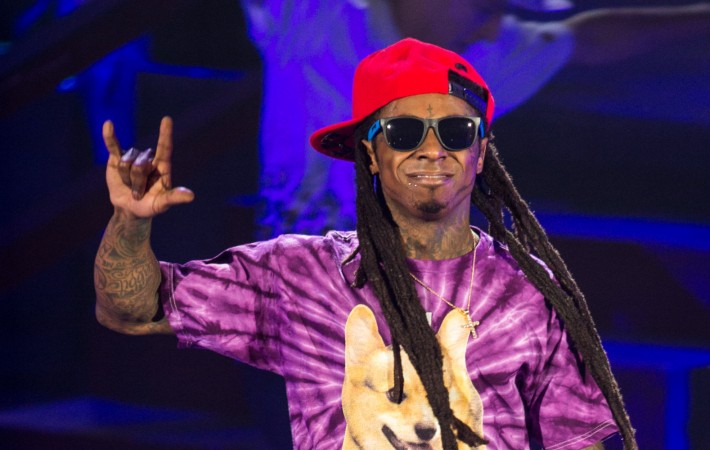 It’s quickly becoming apparent that things aren’t going well between Lil Wayne and Cash Money Records. After all, he is suing them for $51 million. After tweeting his discontent with the label for refusing to drop Tha Carter V to his eagerly awaiting fans, Weezy opted to release a number of free projects for them while that lawsuit goes down[…] 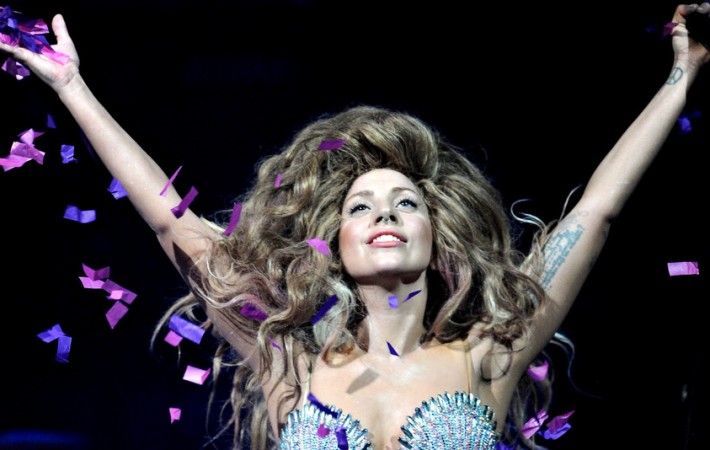 International pop sensation Lady Gaga revealed via Instagram that she has been making music with none other than Sir Paul McCartney, with Gaga posting a photo of her and Mr McCartney alongside Pearl Jam guitarist Mike McCready. She captioned the photo with “had a beautiful session with Sir Paul McCartney and friends. Working on one of his many secret[…] 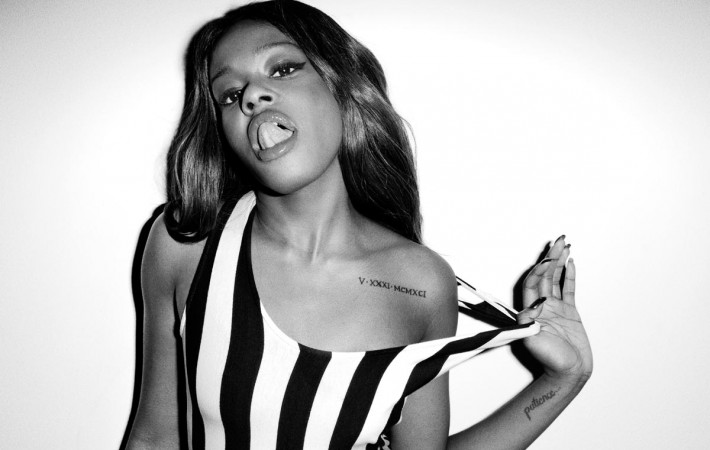 This week, Azealia Banks announced to her fans that she will be headlining this year’s Love Saves The Day Festival on the 23rd and 24th of May 2015 in Bristol’s Eastville Park. Banks will be the Sunday headliner to an already prestigious line-up, with Jessie Ware headlining on the Saturday (May 23), and a whole array of other artists performing[…]