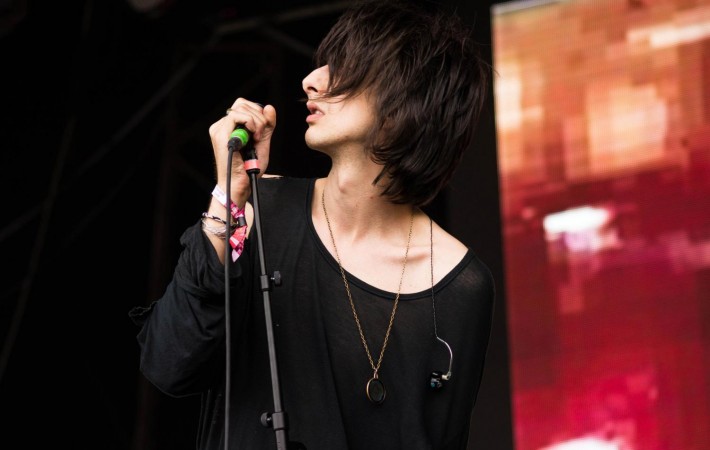 The Horrors’ Faris Badwan and his brother, and Loom frontman, Tarik Badwan have started their own record label – Raft Records. The first record to be released on the label is a split 7″ dubbed Raft Records EP, set for release in February and features four bands picked by the brothers: Skinny Girl Diet, Niqab, Puffer and Jet Black.[…] 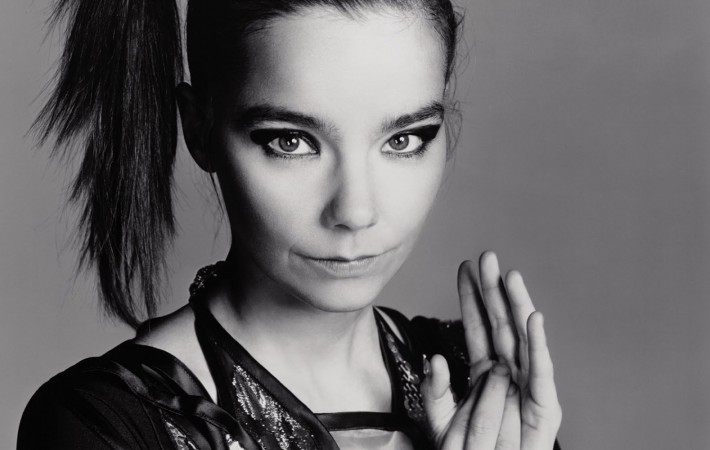 Björk has announced her ninth studio album, it will be called Vulnicura. A handwritten note detailing the title, tracklist and month of release was posted on her social media, revealing that the follow up to 2011’s Biophilla will be available in March. The album’s song titles are typically marked with science and nature references such as “Lionsong”, “Atom Dance”[…] 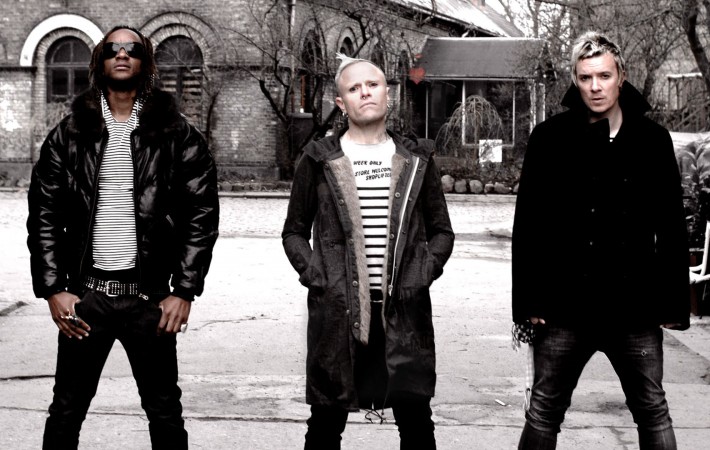 The Prodigy Fight On With ‘Violent’ New Album | Music News

Following the details of a May 2015 UK tour, dance-punk favourites The Prodigy opened up on a few details about their upcoming album The Day Is My Enemy, due to be released on the 30th of March. Following in their tradition of frenetic rock n rave n roll sounds, the band have stated their new music is full of[…] 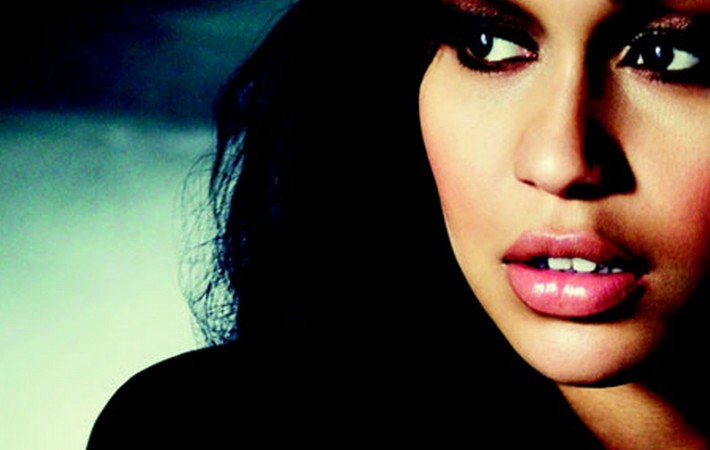 Rebecca Ferguson has announced details of her third studio album Lady Sings The Blues, which will be a complete reinterpretation of Billie Holiday‘s 1956 classic. The follow up to Rebecca‘s 2013 Freedom album was recorded in LA’s Capitol Studios alongside producer Troy Miller who has worked with the likes of Amy Winehouse and Laura Mvula. The soulful singer will[…] 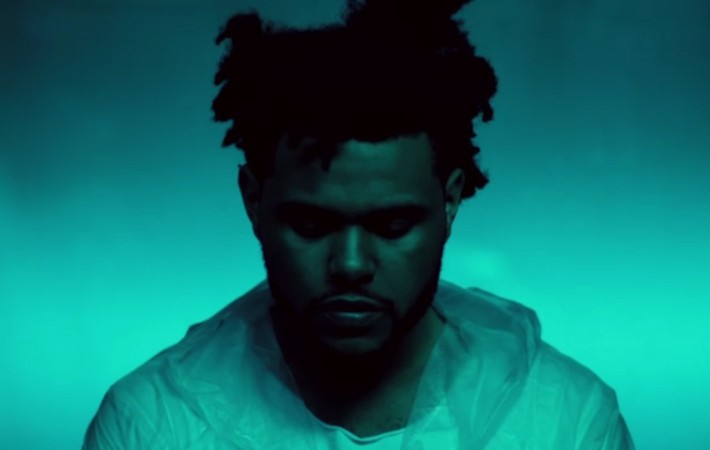 Canadian R&B artist Abel ‘the Weeknd’ Tesfaye has been arrested in Las Vegas on suspicion of misdemeanour battery of a protected person on the 10th of January. A spokesperson for the Las Vegas Metropolitan police department stated that he hit an officer on the side of the head as the police attempted to break up a fight. The officer[…]