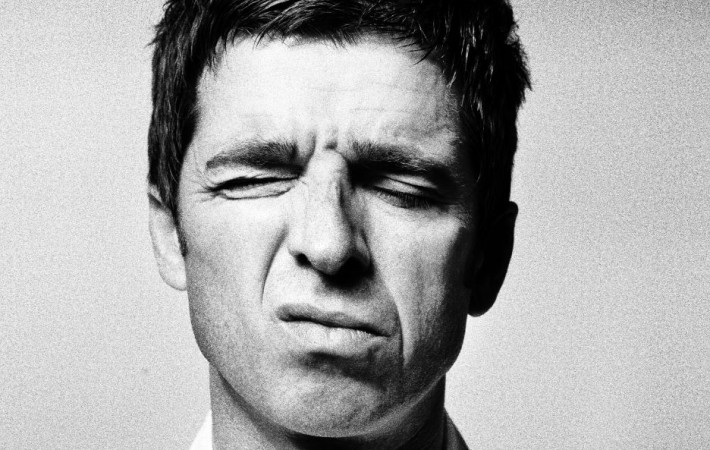 During an interview with Xfm, Noel Gallagher revealed that he was approached recently to discuss a Jukebox musical style “Rags to Riches” stage adaptation of the Oasis’ story; an idea he wasn’t too enthusiastic about! Noel revealed on the show that an “American dude” had come up to him to discuss the idea, and concluded that “After I’d belly-laughed[…] 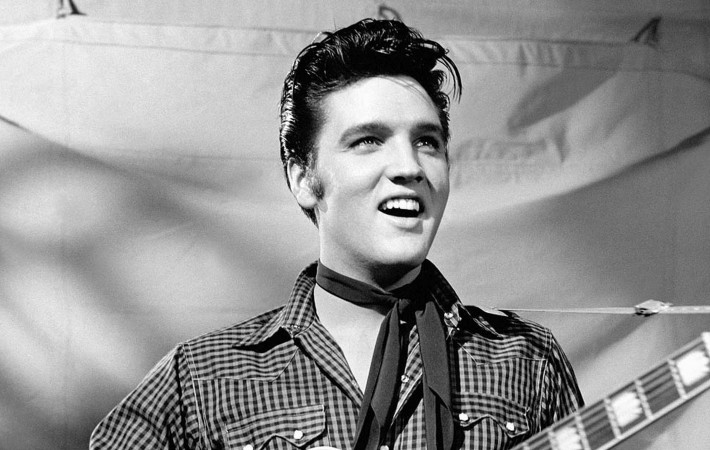 As we reported back in November, there would be an auction to mark the King of Rock and Roll’s 80th birthday. The auction took place on Friday, and an acetate recording of his first song “My Happiness”, sold for a staggering $300,000 (£198,413). First recorded in Sun Records in Memphis in 1953, “My Happiness” was the first song Elvis,[…] 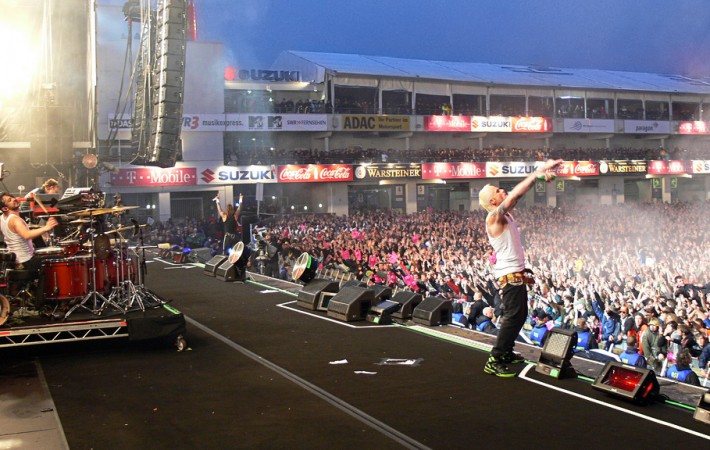 The Prodigy have announced a UK nationwide tour this May, for their first album since 2009, The Day Is My Enemy, which is set to be released on March 30. The dance/electronica group will begin their tour on May 4, with tickets going on sale this Wednesday, January 14 at 9am. The Day Is My Enemy is expected to[…]

The ever-speculative Glastonbury rumour mill took a fresh spin today, with Noel Gallagher suggesting that he will be bringing his guitar with him to the festival, regardless of whether he is asked to play there or not. On the same morning that he released a video for his new single “Ballad Of The Mighty”, Gallagher told XFM’s Breakfast Show:[…] 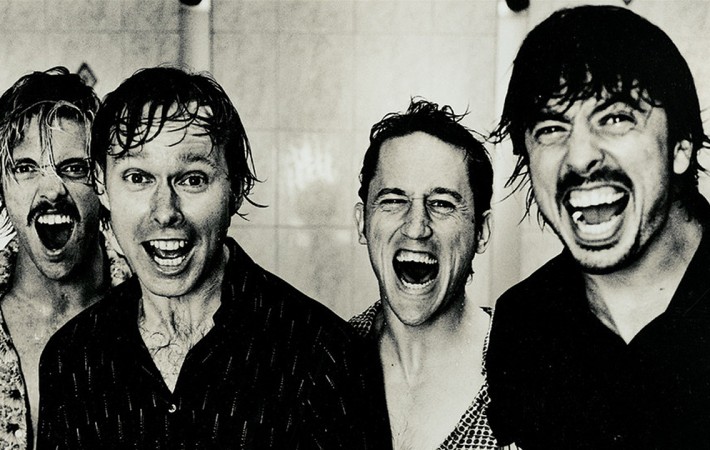 When the Foo Fighters throw a birthday party, you just know it’s going to be epic! Yet, you are not prepared for the awesomeness you’ll experience. Front man Dave Grohl turned 46 and the band celebrated with a concert at The Forum in Los Angeles. Tickets were on sale and three charities were benefited by the event; Rock School[…]