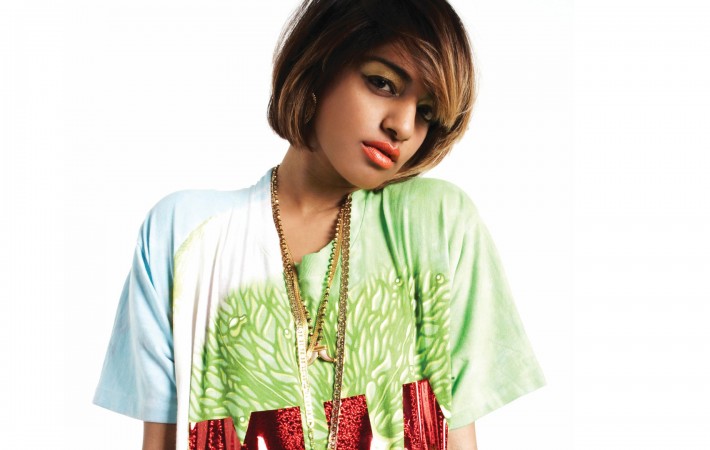 “Paper Planes” hit maker M.I.A has recorded her own unique version of Beyoncé’s hit empowering female anthem “Flawless“. She tweeted on Monday (March 10), “finished Flawless what do I do with it Beyoncé”, later that day she posted a preview of the song on Instagram were we see the remix playing off of her iPhone with her and her[…] 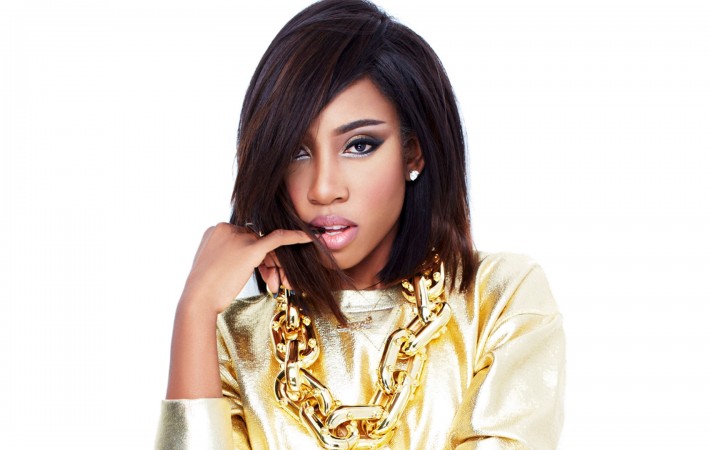 Arsenio Hall kicked off his late night show this week with a hot performance from Seyvn Streeter last night (March 10). The 27-year old R&B singer-songwriter – making her late night TV performance debut – performed her hit single “It Won’t Stop” from her debut solo EP Call Me Crazy But… with a live band, rocking a blinged-out number[…] 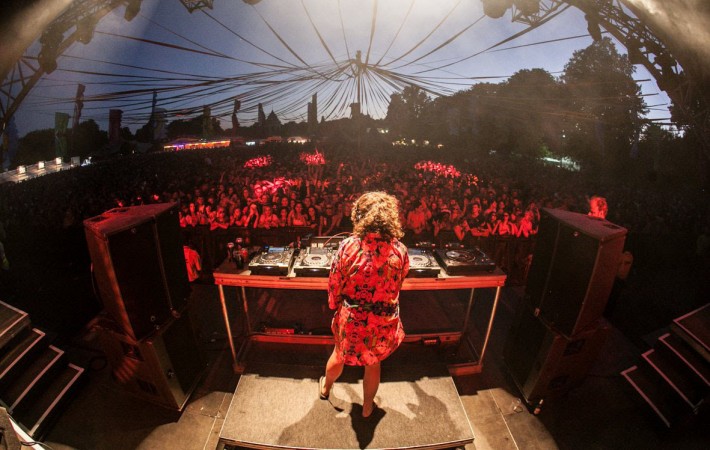 The starting line-up for this year’s Lovebox Festival has just been announced with M.I.A and Chase & Status headlining the proceedings this year. To be held at Victoria Park, London on July 18 and 19, with arenas hosted by Red Bull Music Academy, Noisey, Soundcrash and Annie Mac Presents among others, artists announced to perform include A$AP Rocky, Katy[…] 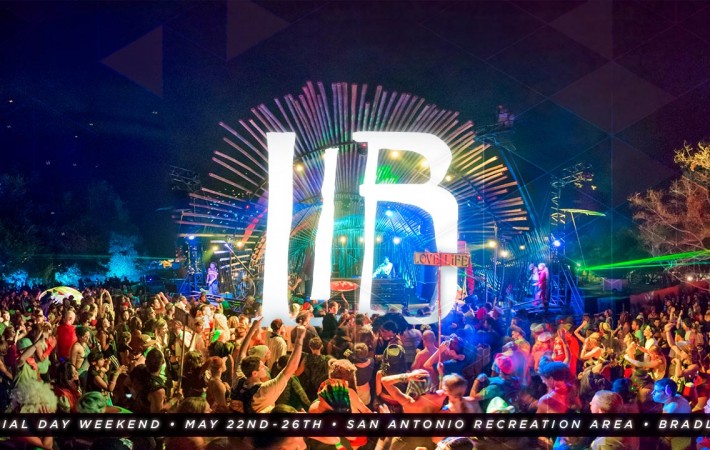 California’s Lightning In A Bottle Festival returns for its ninth year this May in a brand new location San Antonio Recreation Area, with Moby, Little Dragon and Phantogram as this year’s headliners. The 5-day festival will also feature Gramatik, Gold Panda, Ryan Hemsworth and Tokimonsta among others. Read on for more details and how to purchase your tickets.  […] 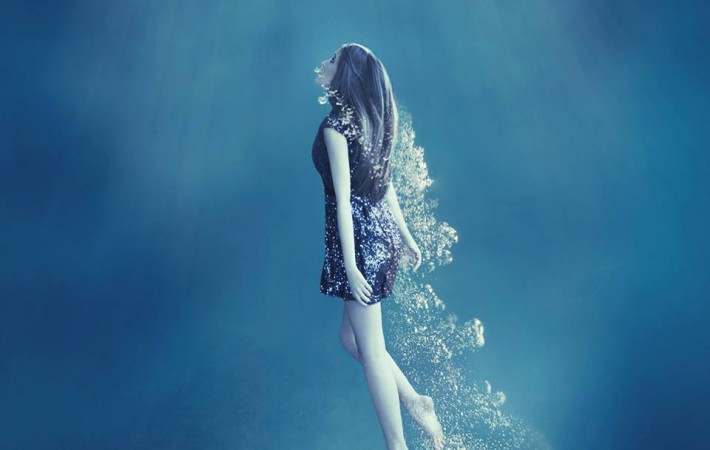 Fast-rising 18-year old British singer-songwriter Lauren Aquilina unveils her third studio EP today (March 10) titled Liars for our listening pleasure. Featuring the resounding lead single “Lovers Or Liars” and the excellent EP closer “Broke”, Aquilina’s Liars EP is available now on iTunes, where it is already charting at #4. It follows on the back of two successful EP[…]