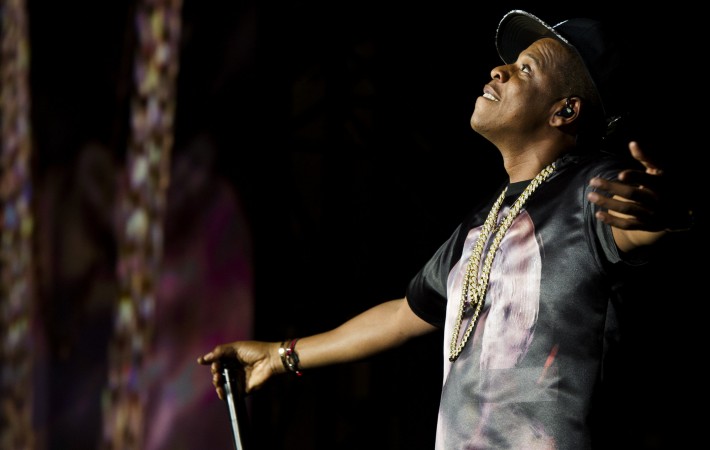 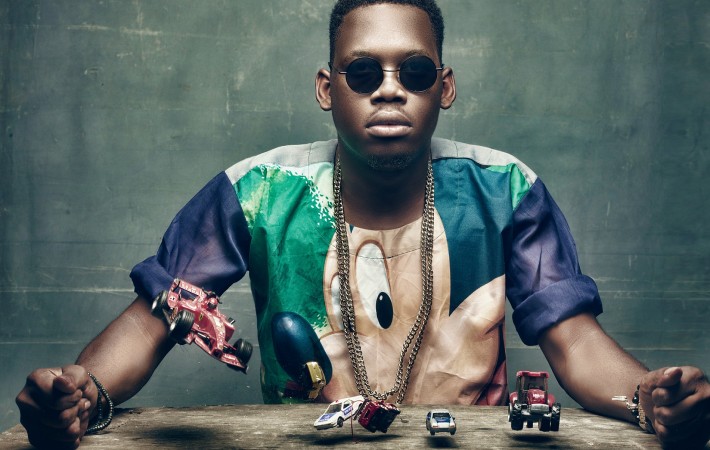 Ajebutter 22 is good money on his debut performance appearance on Ndani TV’s Ndani Sessions and emerging female singer and songwriter Dara Shasore is nothing if not a pure revelation on guest/backing vocals. Enjoy it below…   “Alternative Naija musician Ajebutter 22 is on this weeks Ndani Sessions performing a blend of ‘Church Mind’ and ‘Humble Guy’. He gives[…] 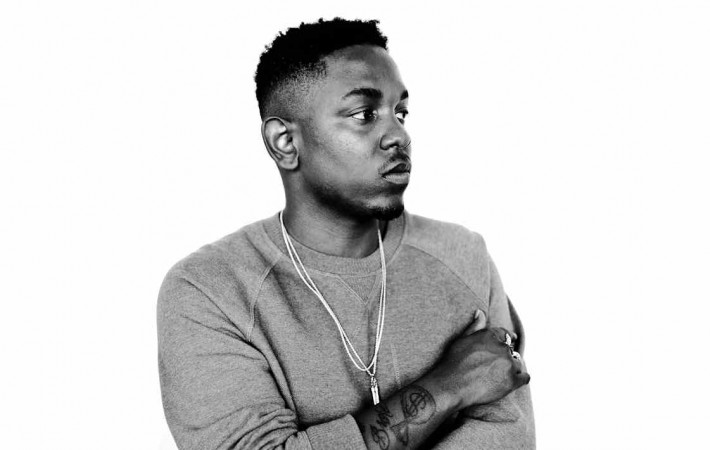 Kendrick Lamar is a real humble guy that has been taking his Grammy loss like a champ. XXL Magazine caught up with the Compton rapper after he made a cameo at J Cole’s recent concert at Madison Square Garden, and then at Don Kennedy’s concert at Iring Plaza, both on Tuesday night (January 28), to get his thoughts about[…] 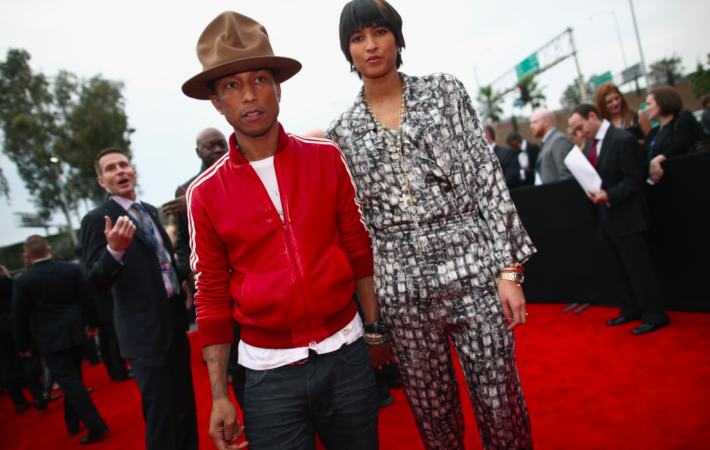 Everyone was talking about Pharrell Williams choice of fashion at the 56th Grammy Awards recently – the Grammy Award winning producer and rapper/singer was the talk of the red carpet when he wore a rather interesting Viviene Westwood Buffalo hat on the red carpet. However, the rapper and his iamOTHER team have released a short clip titled “Hatty”, poking[…] 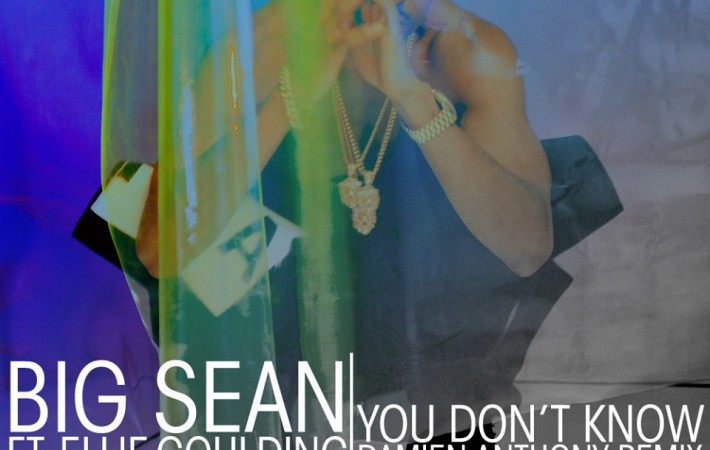 Establishing a name for himself in the music industry is up and coming DJ/producer Damien Anthony, who has just released his remix of Big Sean’s “You Don’t Know” featuring Ellie Goulding. Trying to mark himself as the future of the electro, club and dance sound, Anthony has also previously collaborated with American production duo The Disco Fries on “Get[…]